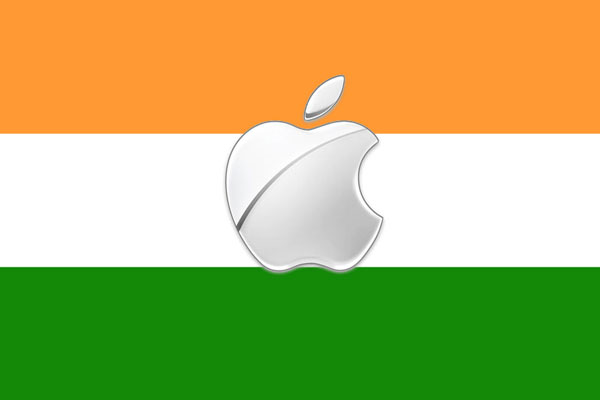 Citing sources familiar with the company’s retail plans, The Economic Times is reporting today that Apple is working with local distributors in India to set up small shops in larger cities to push some older-model iPhones and iPads, as well as some lower-end Macs.

The initiative is part of Apple’s ongoing efforts to make inroads into the country, where its iPhone only accounts for about 2% of the smartphone market. These new shops, according to the report, will focus on cheaper devices like the iPhone 4 and 4s, and the iPad 2…

Here’s more from The Economic Times:

“Apple has informed distributors and trade partners in recent meetings that it is looking to set up exclusive 400-600 sq ft stores in neighborhoods and some popular high-street locations. They will focus on mobility products such as iPhones and iPads, besides entry-level Mac computers and iPods, said three of Apple’s trade partners aware of the plans.

“Apple wants to focus more on its entry-level models in these stores such as iPhone 4, iPhone 4s, iPad mini and iPad 2, which are essentially in the sub- 30,000 segment and also its largest-selling products in India,” said a senior executive of a leading trade partner of Apple.

“The company feels these products are also attractively priced over competitors such as Samsung and Sony, and hence, being closer to the consumer will help to increase the conversion rate,” he said.”

The Indian smartphone market is currently dominated by manufacturers that offer low-cost devices. Samsung, for example, enjoys 32% of the market, thanks to its low-end Android handsets, and India-based consumer electronics company Micromax accounts for 21%.

Apple hopes to make inroads into the market by setting up these smaller retail locations, and pushing its less expensive devices like the iPhone 4 and 4s. In fact, it was reported last month that the company restarted production for the iPhone 4 specifically for the region.