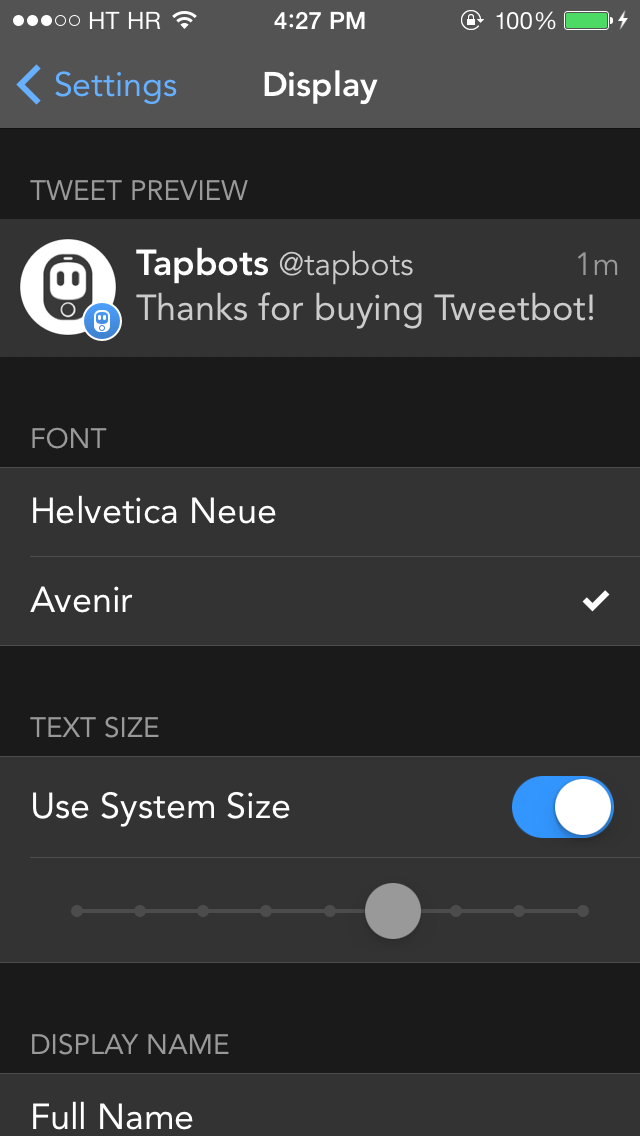 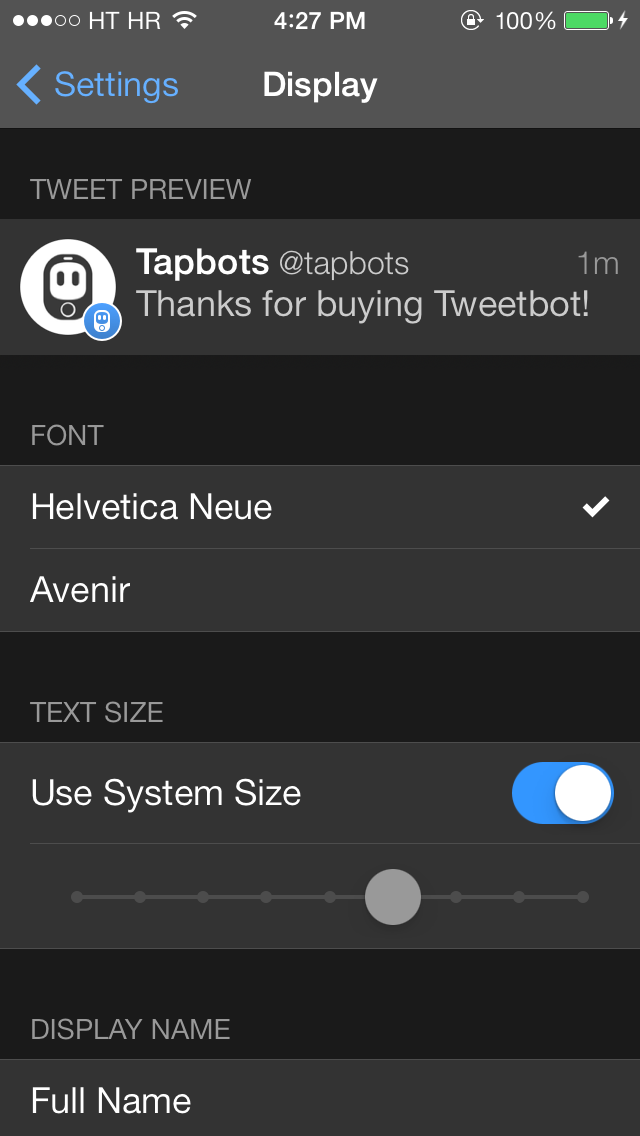 Just in time for the SXSW conference, Tweetbot developer Tapbots has just issued a new version of its popular Twitter client for the iPhone and iPod touch. Tweetbot 3.3 is now available as a free update to existing owners and includes a larger image thumbnail option, another option to hide current tweets after muting, the ability to use Avenir as a new font option in the display settings and more. I’ve included some additional tidbits, the screenies and your official changelog right after the break…

Pictured top of post and below: the visual difference between the new Avenir font and the old Helvetica Neue option, available under the Display section of Tweetbot’s settings. 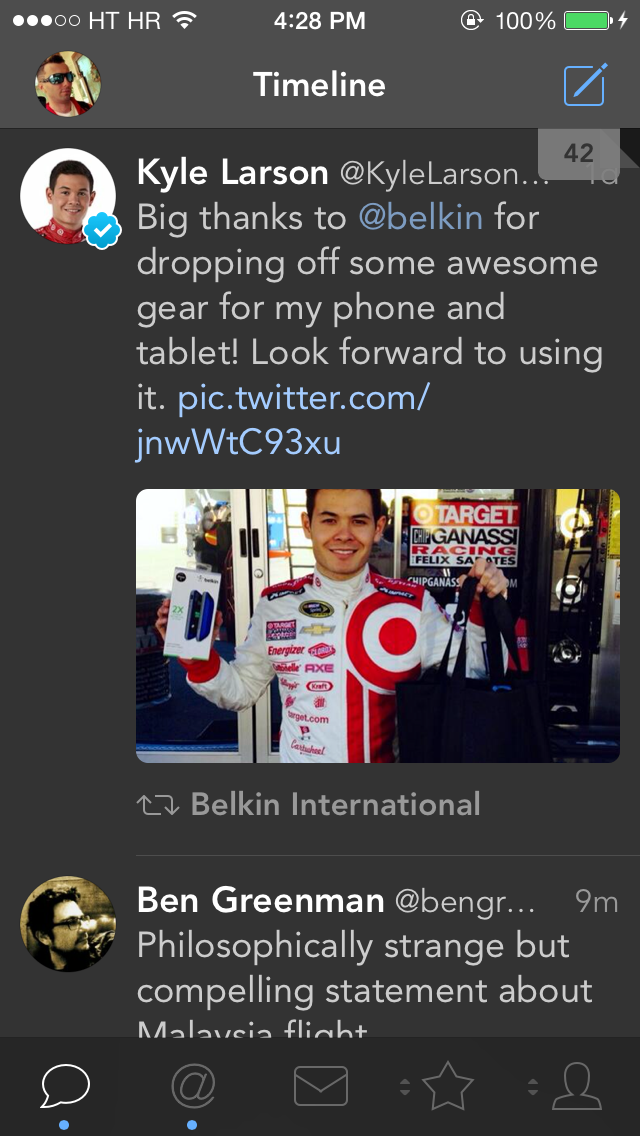 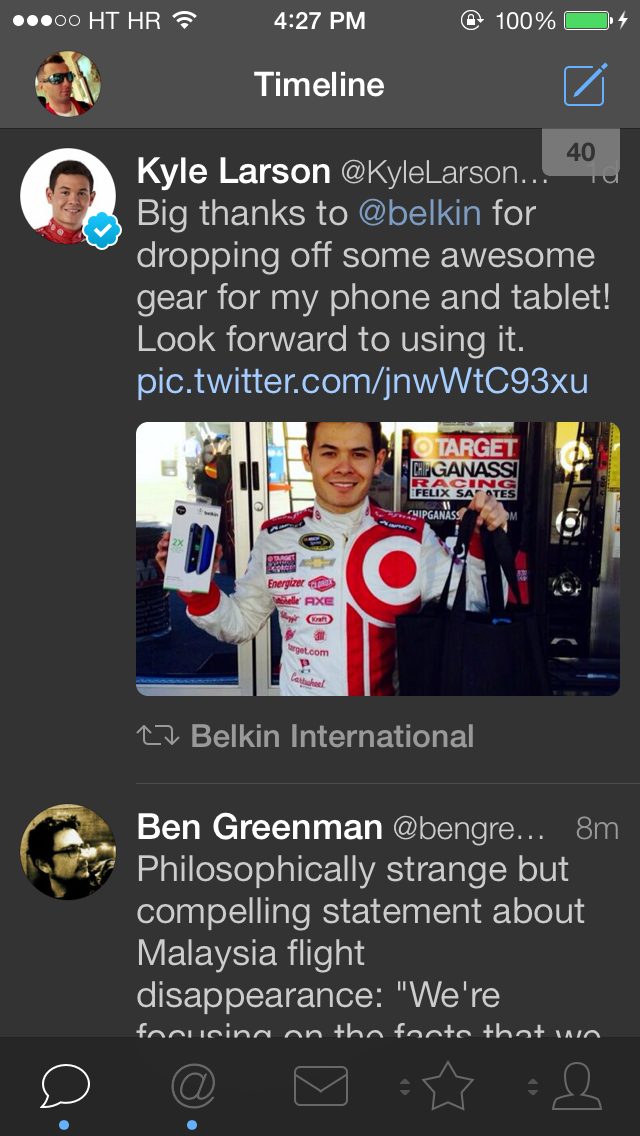 And check out what happens when you mute a person or a list in Tweetbot 3.3: the app puts up a sweet prompt offering to remove (that is, hide) tweets and lists in your timeline that match your criteria. 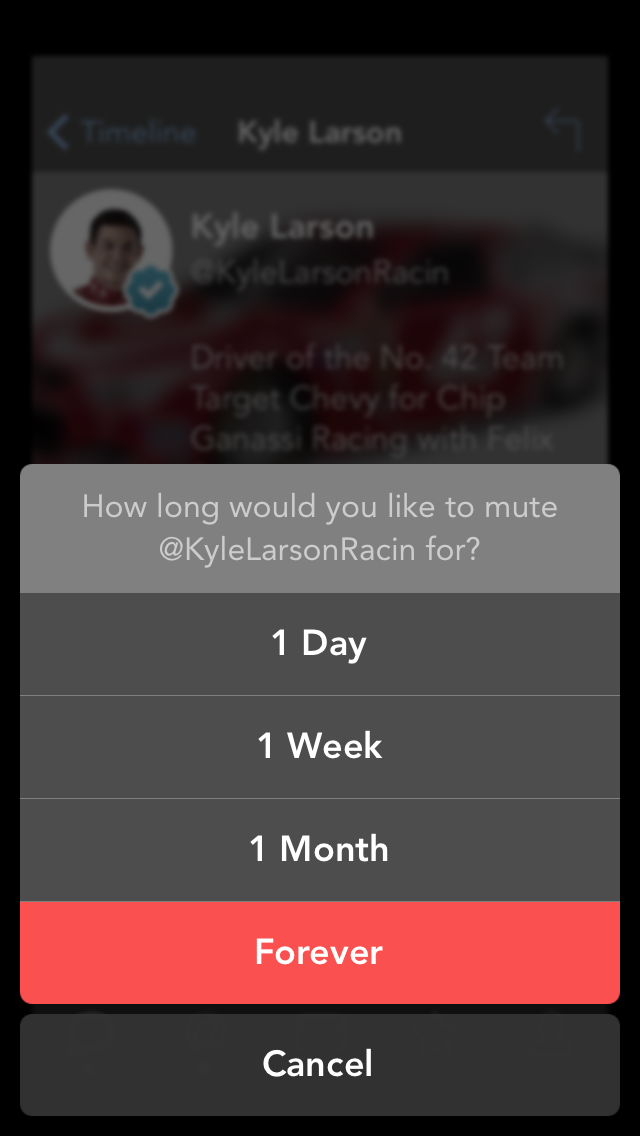 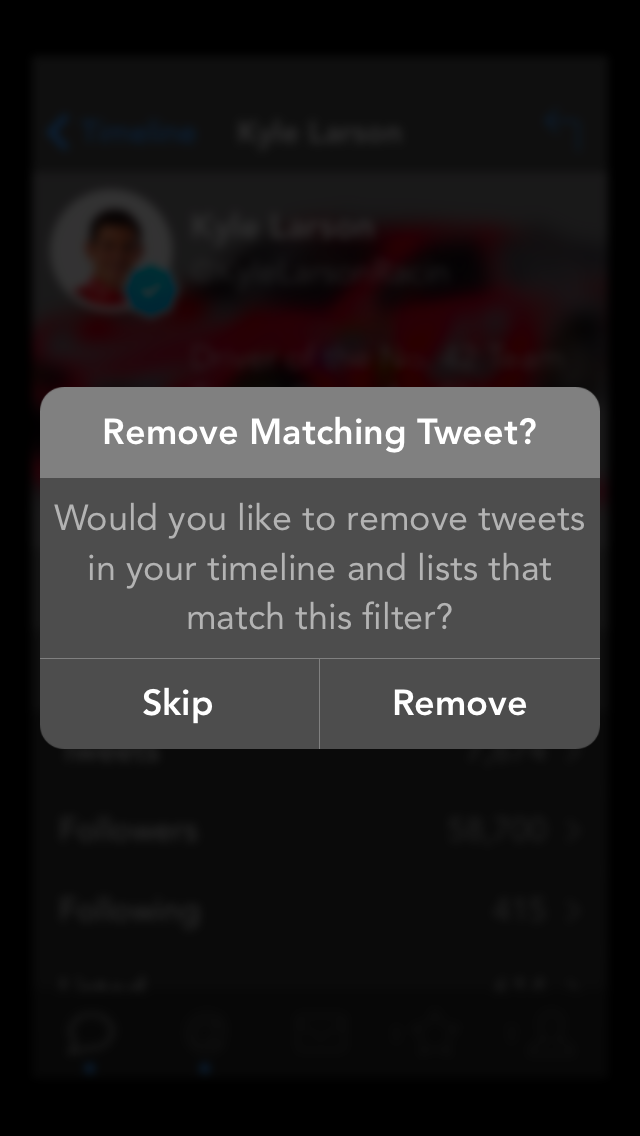 This update is free to folks who’ve previously purchased Tweetbot. The iPad edition has not received these new features. 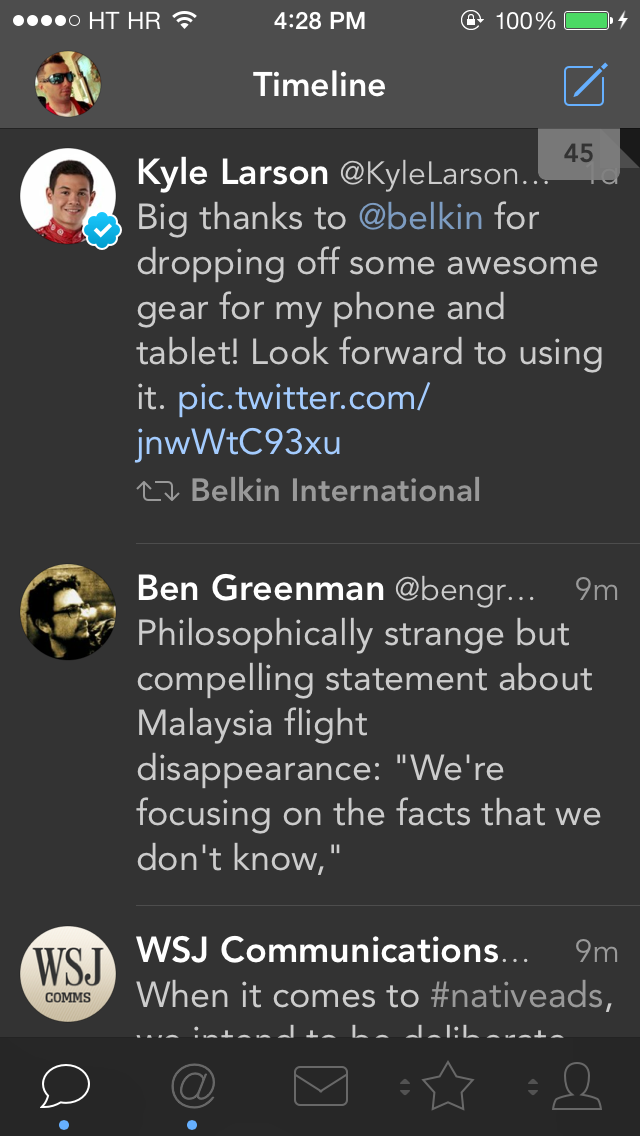 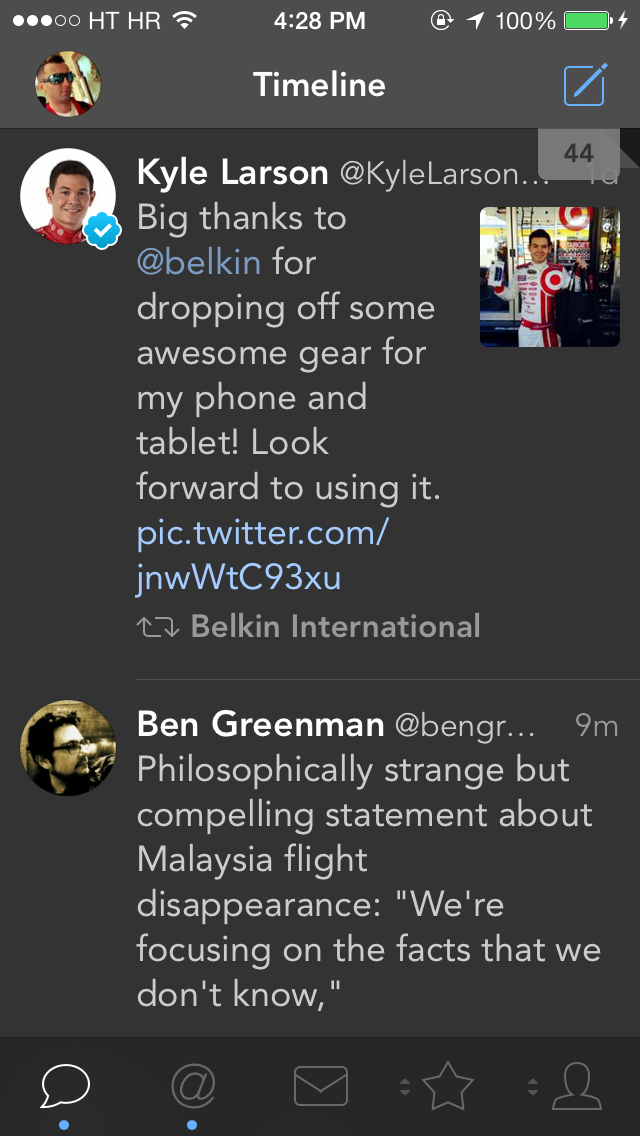 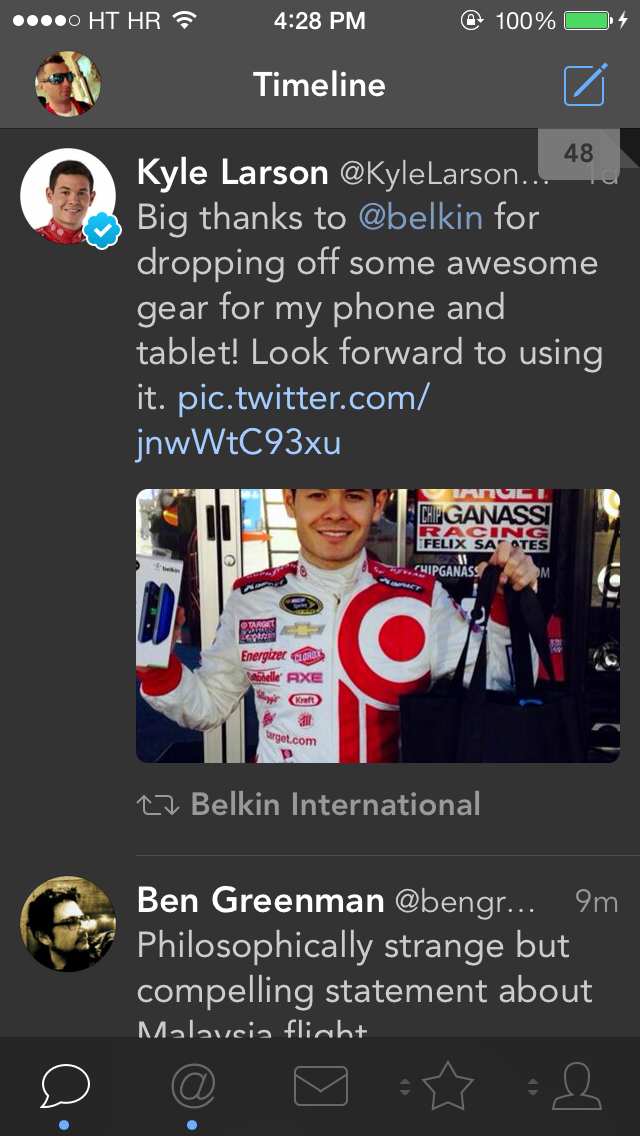 Tweetbot for iPhone and iPod touch will set you back $4.99 in the App Store.

The iPad edition of Tweetbot costs $2.99.

Unfortunately, Tweetbot for iPad has not yet received its iOS 7 update. 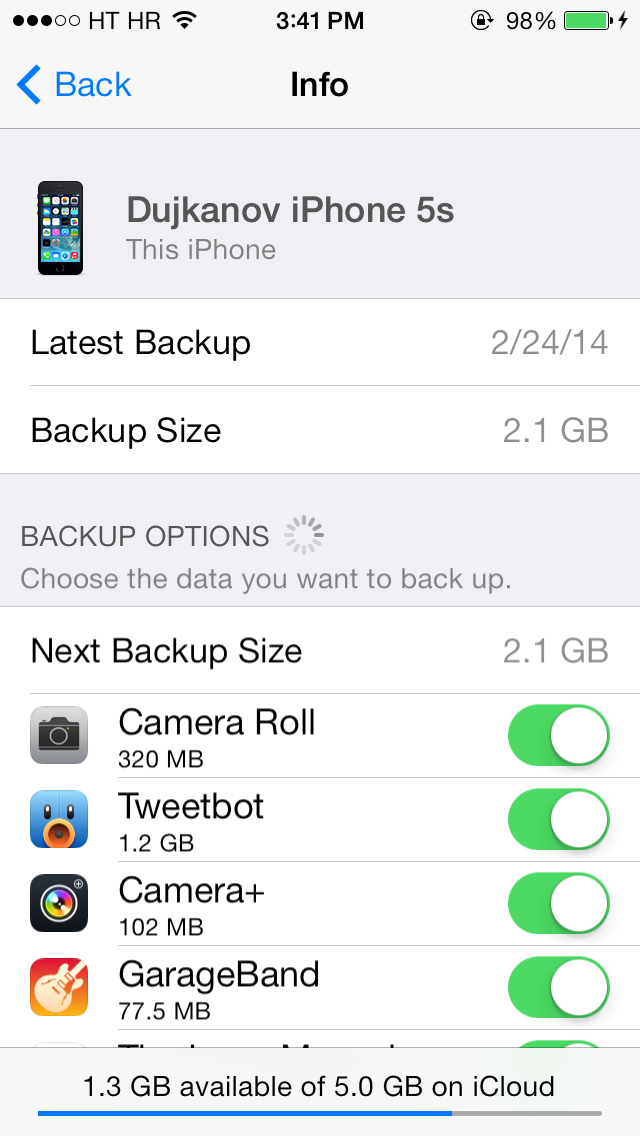 By the way, is anybody else’s Tweetbot data taking excess storage in iCloud backup?

Mine’s a whopping 2.1 gigabytes! You can check yours in iOS Settings > iCloud > Storage & Backup, then tap on your device’s iCloud backup to see how much cloud storage Tweetbot’s app data takes up as part of iCloud device backup.

I know Apple’s SDK includes an option allowing developers to exclude temporary files and caches from iCloud backups. Now, even though I tweet out lots of media on a daily basis, that’s just too much wasted space in my iCloud backup for a Twitter client.

If you have an idea what’s going on here, let me know down in the comments.