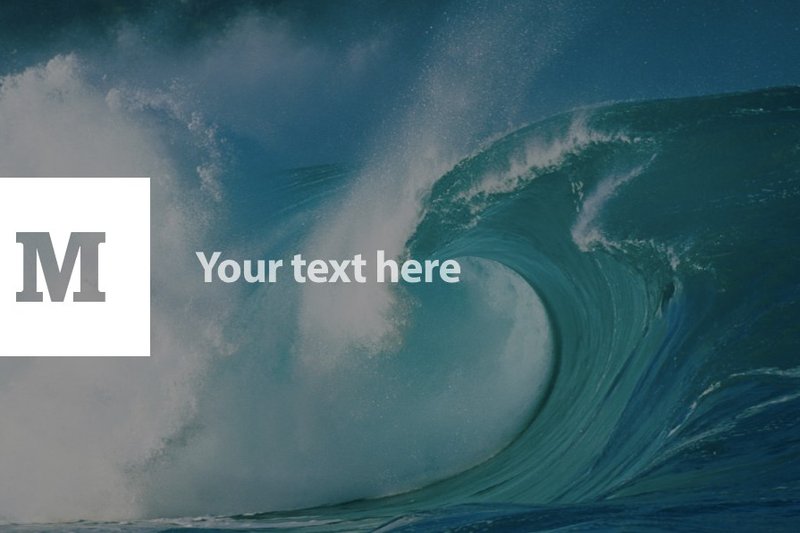 “Next week, Medium will introduce an iPhone app for reading posts (but not yet for writing them),” notes the article. The story makes no mention when an Android app might follow, but it probably won’t take too long.

Unlike traditional blogging platforms like WordPress, Blogger and tons of others, Medium sorts posts by topic rather than writer or date published.

There are no comments as readers can instead leave notes related to specific words or phrases, provided the post author has allowed notes on his or her posts.

Moreover, Medium takes care of reformatting posts for tiny screens and posts include an estimate of how many minutes they will take to read.

The novel concept aims to surface high-quality longform writing from some of the best amateur and professional writers the web has to offer. As with all novel things, Medium isn’t without its fair share of controversy.

One of the common sources of criticism leveled at Medium is writers themselves as some authors appear perplexed as to what Medium is expected to exactly provide.

I don’t post on Medium, but am an avid reader there.

Having discovered some of the most original writing and very insightful posts on Medium, I wholeheartedly recommend you give this service a chance.

Have you read some of the posts on Medium?

If so, did the stories strike you as original and worth reading?