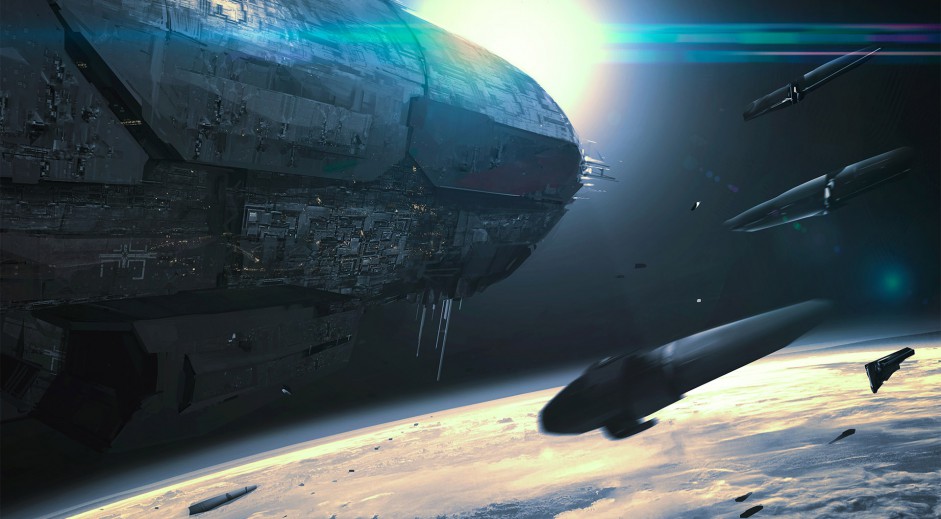 Fans of such shooters as the excellent Arc Squadron (a free download in the App Store), are going to fall in love with Star Horizon after it hits iOS later in March.

Console-like graphics, stunning lighting effects, detailed 3D models of starships and fighters and just all-around fancy visuals are bound to knock your socks off. Jump past the fold for a trailer, screenshots and additional highlights…

The premise of the game calls for a good vs. evil theme involving the Inter Galactic Corporation and the Rebels who try to free themselves from its influence.

Your character named John, a private in the service of the Federation, will get to interact a lot with the Elite A.I., a master control program a copy of which is present in every Federation ship and who controls your ship (again, Star Horizon as an on-rails shooter).

Things go terribly wrong after the enemy forces destroy the Mothership, prompting Ellie to put you into hibernation for a thousand years. “Now he will have to discover what really happened and maybe, but just maybe, save the galaxy,” developers explained in a post over at the TouchArcade forums.

That’s a nice excuse for a shooting galore and Tabasco acknowledges that Star Horizon is “more about pure action and not flying around trying to catch the target.”

The A.I. has some personality attached to her which changes as the game progresses so she eventually becomes more human.

Programmed with psychological subroutines to help pilots stay mentally strong throughout the war, she tries to communicate with John in a more human way, but completely fails at it. Despite being a sophisticated piece of programming, she lacks real empathy and seems cold.

Even so, she sometimes uses words and phrases that her A.I. counterparts in the other ships don’t use. This gets her into trouble, as with her inadvertent sarcasm in her praise for some of John’s less well-planned decisions. 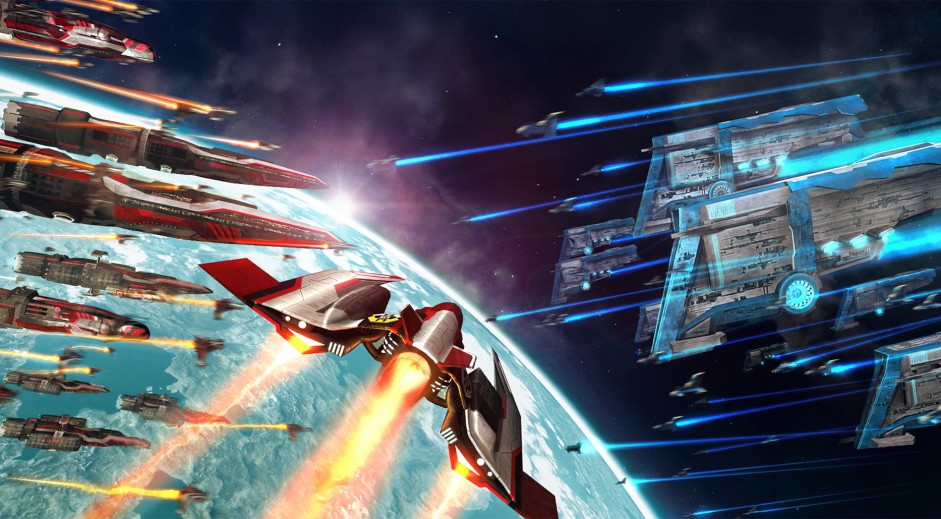 The game has been submitted to Apple and should launch in the App Store as an iOS exclusive on March 20 for $3.99 – that’s the final price because Star Horizon won’t contain a single in-app purchase.

Can’t wait to play this…