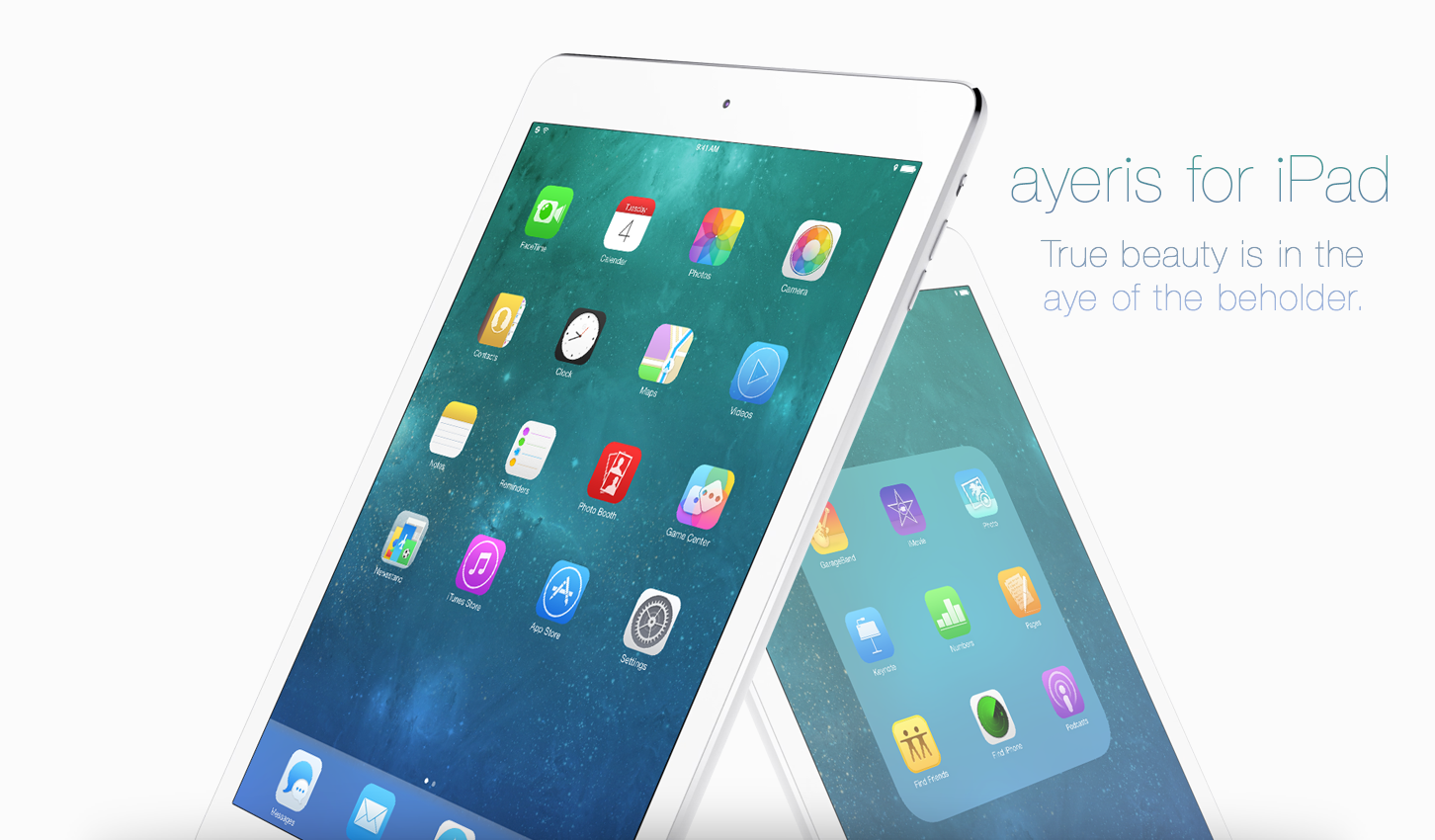 Ayeris—the follow up jailbreak theme from Ayecon creator, Surenix, is now available for jailbroken iPad users. The theme, which was initially released for the iPhone last month, brings a subtle yet refreshing refinement to the look and feel of stock iOS 7.

If you’ve already purchased Ayeris for the iPhone, then the iPad version is only $0.99. Check inside for additional details.

When we reviewed Ayreis for iPhone, we were impressed by what we had found—a subtle refinement of iOS 7. Ayeris ditches the skeuomorphic look for a look that’s a lot more subdued, and it works well.

Critics said that Ayeris’ price didn’t match up with its feature-set, but that’s something that will likely continue to be argued with no resolution in sight. Personally speaking, I can see it from both sides of the fence.

I understand that the changes aren’t as drastic as what was found in Ayecon, but I also understand that Surenix put an insane amount of work into getting this just right. He has to be able to recoup his time investment, and I believe that’s why the price is what it is. We discussed this heavily on a previous episode of Let’s Talk Jailbreak. I highly advise you to tune in to our discussion. 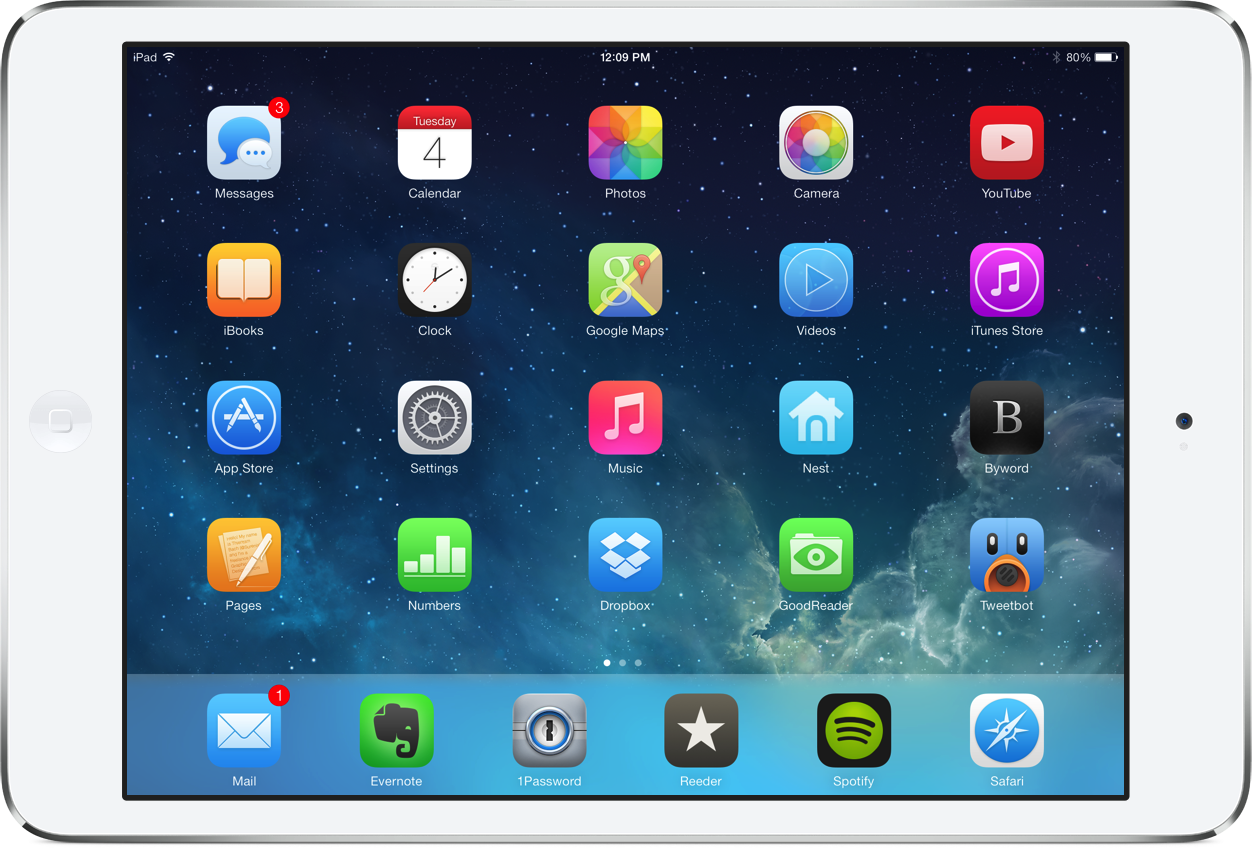 Ayeris for iPad is pretty much the same as the iPhone version, although it’s made to accommodate the bigger screen found on Apple’s tablet. The icons haven’t merely been resized; they’ve been fully optimized for the iPad’s larger screen to prevent blurriness. You’ll, of course, find additional app icons for things like Photo Booth, since that’s not present on the stock iPhone. You’ll also notice new themed preference icons in the stock Settings app.

Preference icons are themed as well

Ayeris 1.0.2 is available right now for both iPhone and iPad users for $3.99. If you purchase either version, the second purchase is only $0.99. So, essentially, you’re getting both the iPad and iPhone versions of Ayeris for two cents shy of five bucks.

Let me know what you think about Ayeris for iPad in the comments below.