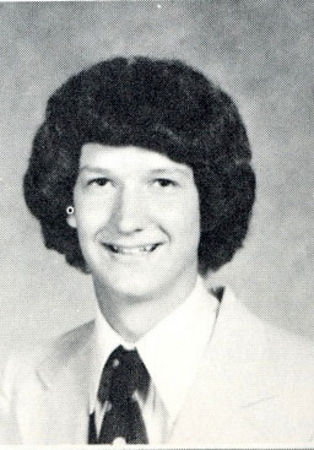 The details of Tim Cook’s life post high school are fairly well known. We know he went to and graduated from Auburn University, and that he bounced around at a few companies, including Compaq, before landing at Apple in the late 90’s. And the rest is history.

But what about before all of that? Well, until now not much was known about what Cook was like in his earlier years. That changed this week though with a profile of the CEO published bynews site AL.com. And yes, we’ve collected some excerpts for you below… 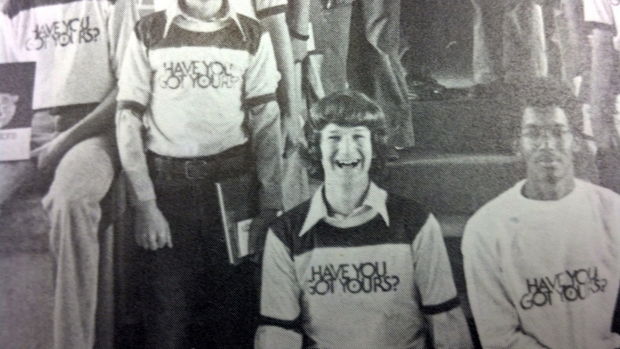 “It was in 1971 when Geraldine and Don Cook found good cause to settle down with their three sons in Robertsdale, a place of 2,300 residents and endless miles of the rich, green farmland that was always Baldwin County’s pride. The older boy was Gerald. Youngest was Michael. Tim was in the middle, born in Mobile 11 years earlier.

Don served as a foreman for Alabama Dry Dock and Shipbuilding, the largest employer in Mobile at the time, building and repairing ships for the military on Pinto Island. Geraldine worked at Robertsdale’s Lee Drug Store, one of the only pharmacies around. All three of the Cook boys worked part-time jobs when they were old enough to shoulder some responsibility. Tim’s first job was delivering newspapers, his mother said. He later worked at a restaurant and then at the drugstore with his mom.”

Cook was a ‘very studious’ student in high school. Teachers describe him as a friendly, diligent, long-limbed teenager who played trombone in the band and served on the yearbook staff. “He is the pride and joy of our town,” said Susie Kendrick Vivar, a former classmate.

“You didn’t go around calling him a nerd,” said Barbara Davis, who taught Cook math. “He was just the kind of person you liked to be around.” She added, “He was a reliable kid. He was always meticulous with his work, so I knew it would be done right.”

The Robertsdale school yearbook staff started its tasks very early, in the summer months. In his senior year, Cook was the staff’s business manager, keeping the books and reeling in the ads. He was, said Davis, “the kind of person you need” for such a job.”

During his junior year, Cook was voted “most studious” by his classmates and was selected as a Baldwin EMC Youth Tour candidate to take a trip to Washington, D.C. in 1977. The Youth Tour is sponsored by the NRECA and aims to to educate kids on rural electrification.

“The only student smarter than Cook in his Class of 1978, at least according to the grading sheets, was Teresa Prochaska Huntsman, who became their class valedictorian. Cook would be salutatorian. […]

Both students went on to study industrial engineering at Auburn. Huntsman now works as an application developer analyst in Boise, Idaho.“He wasn’t one-dimensional,” Huntsman said, reflecting on their school days. “I didn’t know anybody who didn’t like him. He had a great personality.”

Of course, after high school Tim Cook attended Auburn University—a dream of his, says his mother, since he was 12-years-old. Following his graduation, Cook went on to work at several tech companies including IBM, Intelligent Electronics, Compaq and then finally Apple.

Tim still returns home to Robertsdale for the holidays, and was just there in December. There were a couple of sightings of the CEO at local stores, but Finch says that mostly he just lounged around with his parents in the same house and neighborhood where he grew up.