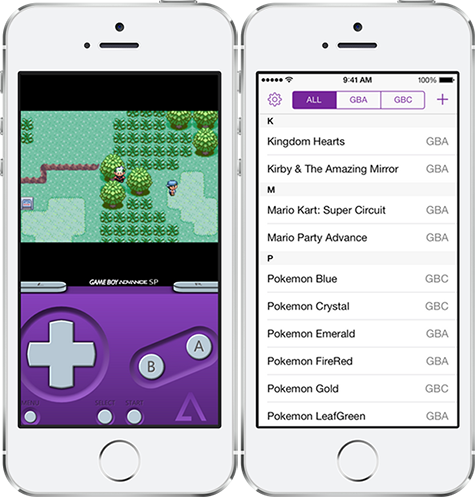 A few days ago, Jeff posted about an awesome new website called webNES that allows iPhone and iPad users to play Nintendo games directly from Mobile Safari. But while the web-based emulator does not require jailbreaking your iOS device, that benefit is largely overshadowed by the sluggish performance of most games. Fortunately, in less than two days, gamers will have another great no-jailbreak alternative in GBA4iOS 2.0. Take a look…

GBA4iOS 2.0 is a complete makeover of what was one of the most popular Gameboy Advance emulators for iOS 6 last year, and the new version looks impressive. In addition to a redesigned user interface, GBA4iOS 2.0 packs a new built-in web browser for downloading games directly within the emulator. If you have a Dropbox account, you can store game saves and load ROMs using the cloud storage service. 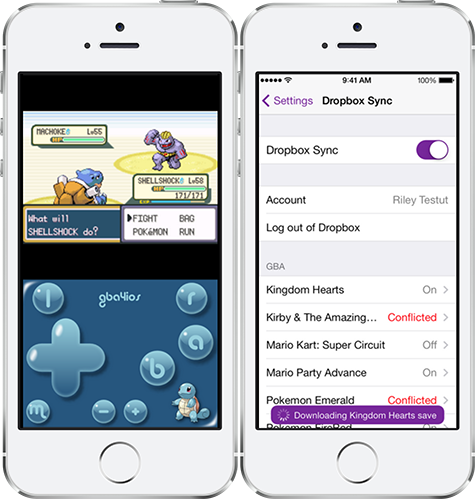 Another key benefit is backwards compatibility with Gameboy Pocket and Gameboy Color games, allowing you to play classic titles like Pokémon Blue or The Legend of Zelda in the same emulator. It’s mind blowing that many games like those were released nearly 20 years ago. It’s time to put down Flappy Bird and get nostalgic for a moment. 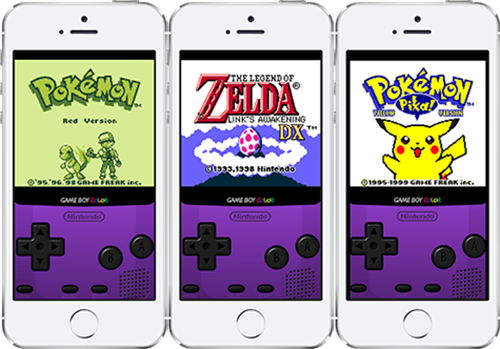 One advantage of playing games that are a few decades old is the ability to cheat. GBA4iOS 2.0 has full support for cheats, including five different cheat code formats and automatic handling of per-game Master Codes. Cheating usually carries negative connotations, but we’ll cut you some slack if you want to experience games from the mid-1990s on a whole new level. 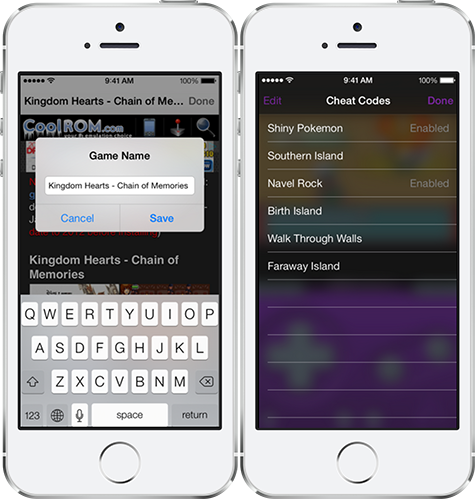 With thousands of games available for GBA4iOS 2.0, it is only fitting that the upcoming version of the emulator will offer support for unlimited third-party controller skins. If you want to set a Mario or Luigi skin while playing Super Mario Bros, or a Pikachu one during a Pokébattle, all the liberty to you. A number of third-party controller skins are available for free from GBA4iOSkins to download. 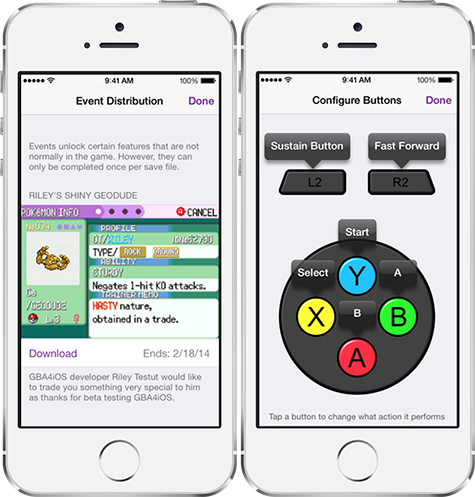 GBA4iOS 2.0 is set for release on February 19th on its official website, where a countdown is currently setup. The emulator does not require jailbreaking your device, and a Cydia release is not currently planned. A huge shoutout goes to iOS developer Riley Testut and his partner Alyssa Surowiec for their work on this emulator.

Gameboy Advance enthusiasts should also look into gpSPhone and GBA.emu.

Which classic Nintendo games do you play with iOS emulators?