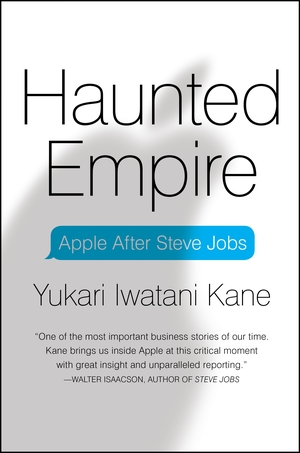 Reporter Yukari Iwatani Kane had enjoyed unparalleled access to Apple in her five-year tenure at The Wall Street Journal, during which time she published numerous scoops like the 2009 story about Steve Jobs’s secret liver transplant.

She recently penned a new book on Apple that’s coming out on March 18. Titled ‘Haunted Empire, Apple After Steve Jobs,’ it offers a scathing look at post-Jobs Apple and, in the author’s view, the gloomy prospect the company is facing under Tim Cook’s leadership…

Described as “hard-hitting yet fair”, the book promise to reveal the perils and opportunities Apple faces after losing its visionary leader.

Based on more than 200 interviews with current and former executives, business partners, Apple watchers and others, “with nuanced insights and colorful details that only a seasoned journalist could glean”, the book gives a brutal takedown of Apple under the Tim Cook regime.

Steve Jobs’s death raised one of the most pressing questions in the tech and business worlds: Could Apple stay great without its iconic leader? Many inside the company were eager to prove that Apple could be just as innovative as it had been under Jobs.

Others were painfully aware of the immense challenge ahead. As its business has become more complex and global, Apple has been subject to intense scrutiny, much of it critical. Maintaining market leadership is crucial as it tries to conquer new frontiers and satisfy the public’s insatiable appetite for “insanely great” products.

Haunted Empire is due March 18 from HarperCollins.

You can pre-order it on Amazon and iBookstore now.

Well, after leaving WSJ she quickly turned into one of Apple’s staunchest critics.

Look no further than her recent article in New Yorker.

Titled ‘Why is Apple being so nostalgic?,’ the write-up slams Apple’s 30th Mac anniversary video calling it a defensive move of the once great company which has now assumedly lost its touch.

“The thirtieth anniversary of the Macintosh—and the “1984” ad—is not just commemorative, it’s a reminder of what Apple has stopped being,” she writes.

“Maybe it was for the best that Apple didn’t air a commemorative ad during the Super Bowl. A nostalgic, backward-looking ad couldn’t come anywhere close to “1984,” which challenged the status quo and started a religion”.

When Jobs was ousted in 1985, the impact of his absence on Apple’s business was not immediately obvious. After a slow start, Macintosh sales began rising. Two years after Jobs left, Apple’s annual sales had almost doubled compared to three years earlier, and its gross profit margin was an astonishing fifty-one per cent. Outside appearances suggested that Apple hadn’t missed a beat.

Inside Apple, employees knew differently. Something had changed. “I was let down when Steve left,” Steve Scheier, a marketing manager at Apple from 1982 to 1991, recalled. “The middle managers, the directors, and the vice presidents kept the spirit alive for a long time without his infusion, but eventually you start hiring people you shouldn’t hire. You start making mistakes you shouldn’t have made.” Scheier told me that he eventually grew tired and left. The company had “become more of a business and less of a crusade.”

So what about now? Apple’s supporters point to the company’s billions of dollars in quarterly profit and its tens of billions in revenue as proof that it continues to thrive. But Apple’s employees again know differently, despite the executive team’s best efforts to preserve Jobs’s legacy. People who shouldn’t be hired are being hired (like Apple’s former retail chief, John Browett, who tried to incorporate big-box-retailer sensibilities into Apple’s refined store experience). People who shouldn’t leave are leaving, or, in the case of the mobile-software executive Scott Forstall, being fired.

Mistakes, in turn, are being made: Apple Maps was a fiasco, and ads, like the company’s short-lived Genius ads and last summer’s self-absorbed manifesto ad, have been mediocre. Apple’s latest version of its mobile operating system, iOS 7, looks pretty but is full of bugs and flaws. As for innovation, the last time Apple created something that was truly great was the original iPad, when Jobs was still alive.

Although the company’s C.E.O., Tim Cook, insists otherwise, Apple seems more eager to talk about the past than about the future. Even when it refers to the future, it is more intent on showing consumers how it hasn’t changed rather than how it is evolving. The thirtieth anniversary of the Macintosh—and the “1984” ad—is not just commemorative. It is a reminder of what Apple has stopped being.

So let me get this straight: Apple Maps was a fiasco solely attributed to Scott Forstall, but he shouldn’t have been fired over it?

Don’t get me wrong, Kane is clearly a seasoned Apple reporter.

That being said, however, I don’t think she’s being fair to the company she used to follow for years. To me, the timing of her highly critical post at New Yorker just coincides too much with the upcoming book release not to be treated as a publicity stunt.

Yes, mistakes are being made along the way but wasn’t it like this forever?

The cube Mac, anyone? 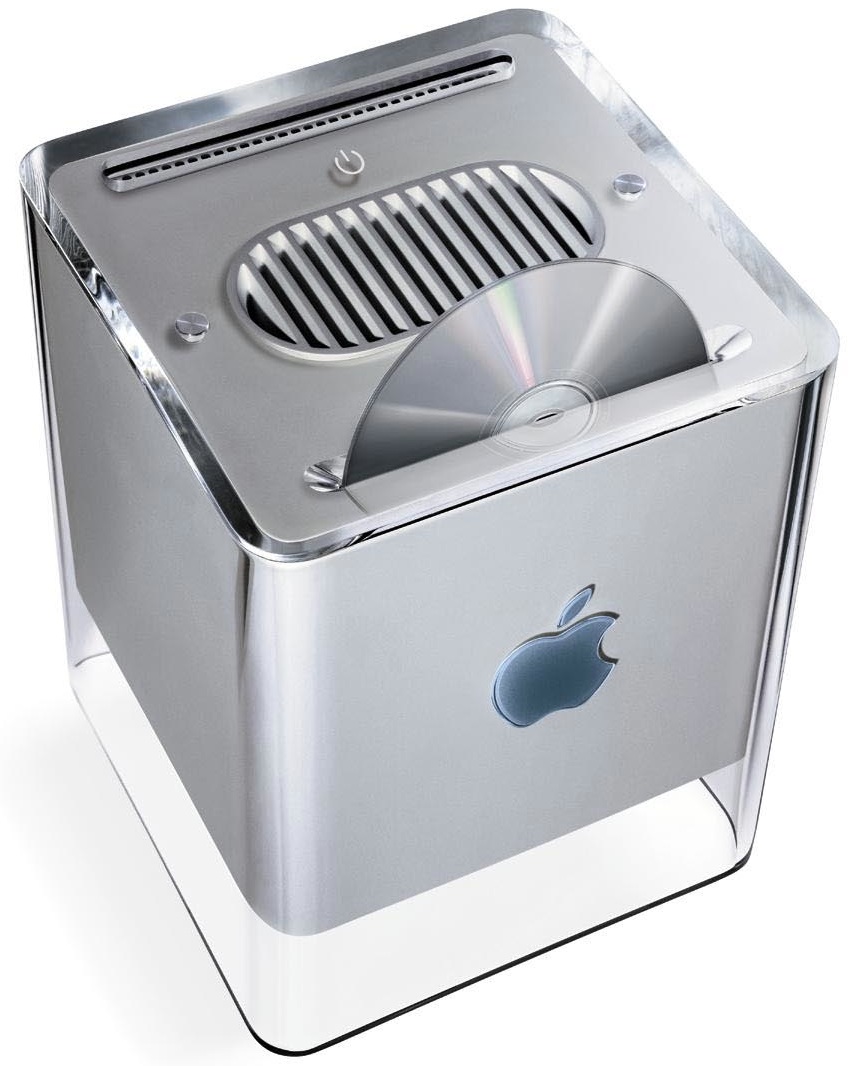 Yes, talented engineers come and go, but it’s been like this since Apple’s inception. And while Apple’s ads lately indicate that the company is getting back to its advertising roots, that’s for the better, not worse.

Apple has lost its innovation?

Puh-lease, that meme has run its course.

If innovation were a matter of resources, Microsoft would not be in trouble now, HTC would be a major handset player and Nokia would not have gambled its future away.

Apple likes to say that innovation takes time and that it’s just as proud of the products it hasn’t done as the ones it’s done. That the last truly innovation from Apple was the iPad four years ago tells us exactly what about Apple’s creativity?

Funny how nobody complained when Apple hadn’t innovated for six full years between the 2001 iPod release and the 2007 iPhone introduction. 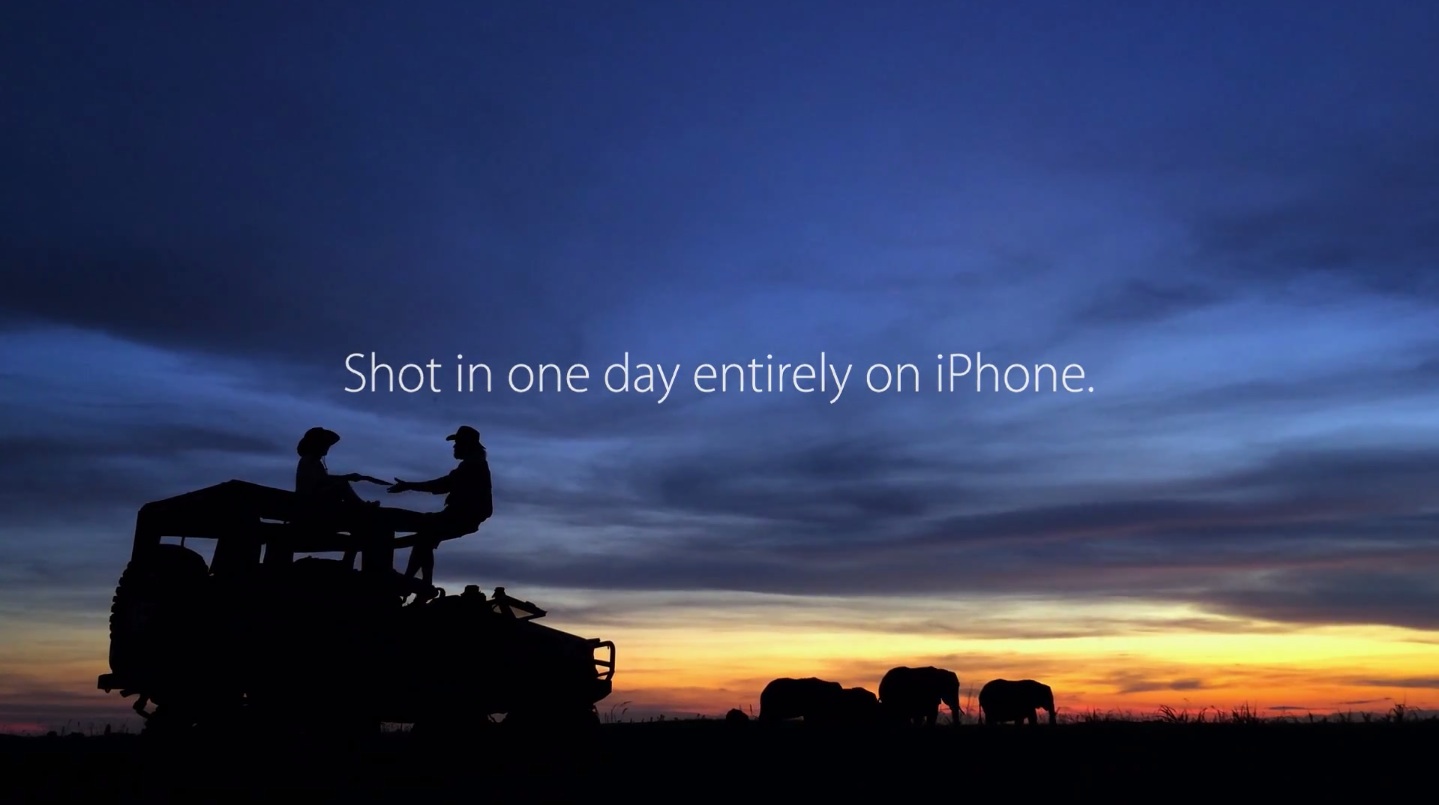 Look, Tim Cook and the rest of the leadership team have years worth of stuff in the pipeline. Just because Apple doesn’t come up with one revolutionary product after another every single year doesn’t mean it’s lost its mojo.