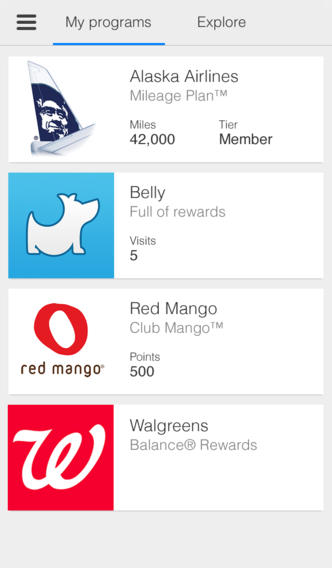 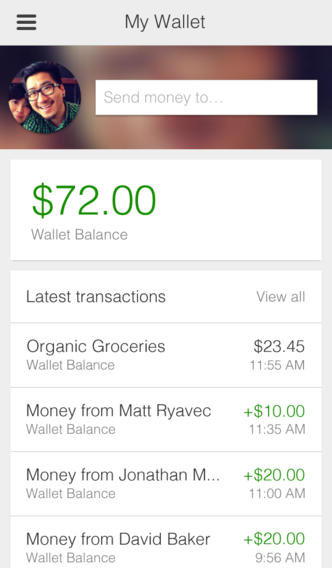 Released last September following the public launch of iOS 7, Google’s Wallet for iPhone application has since seen one major refresh and a couple maintenance updates.

In December, for example, the app gained the ability to authorize users using Single Sign-On and add a credit or debit card to Wallet by taking a picture of the physical card using the iOS device camera.

Wouldn’t it be nice if you could add loyalty cards by scanning? Now you can, thanks to a new Google Wallet version 2.0.13611 update, now available in the App Store…

The app makes it easy to add your loyalty programs simply by scanning loyalty cards. Google will do the rest, recognizing the fields on your card and automatically populating corresponding items in your account with the right information.

With loyalty/credit/debit card scanning now in place, Google Wallet has removed an important barrier and now makes it real easy to leave the plastic cards behind and carry your loyalty programs and credit cards right in the app, wherever you go.

Don’t worry – should your device get lost or stolen, you can always disable your Google Wallet online.

Also new, the app will send you optional alerts for nearby merchants. “Get notifications when you’re near a merchant with a saved loyalty program,” the search firm wrote in release notes accompanying the 10.4MB download.

As you would suspect, this edition of the Wallet app also contains some performance improvements.

The app supports any iPhone, iPod touch and iPad capable of running iOS 6.0 or later, though it lacks native iPad UI.