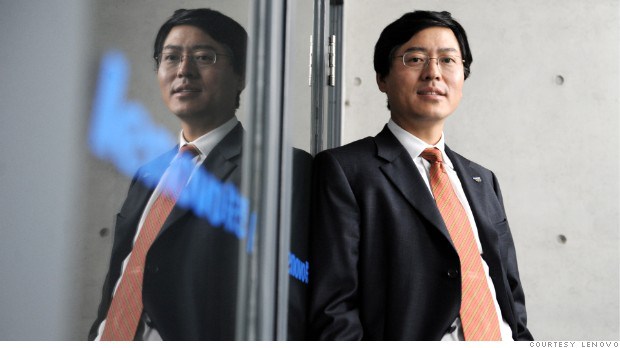 When news hit earlier this week that Google had agreed to sell its Motorola Mobility unit to Lenovo for $2.9 billion, it surprised a lot of people. Not only was the sale price some $10 billion below what Google paid for Motorola 3 years ago, but Lenovo? Where’d that come from?

According to a recent Fortune interview with Lenovo CEO Yuanqing Yan, that was the plan all along. Yan says that his company has been eyeing Motorola since before Google came along , and it has major plans for it. Lenovo wants to become the #1 smartphone-maker in the world…

I recommend checking out the entire Fortune interview, but here are two exchanges I found particularly note-worthy :

It’s a very, very interesting love story. We were interested in Motorola a long time ago, even when they split into two companies, Motorola Mobility and Motorola Solutions (MSI) [in January of 2011 –Ed.].

He remembered that, and two months ago, he sent me an e-mail. I called him back, and he asked me, “Are you still interested in Motorola?” I said, “Definitely.” We started to discuss it. I went to Silicon Valley many times. [Google CEO] Larry Page invited me to his house to have a dinner. Very quickly — in just two months — we closed the deal.

With Motorola, Lenovo will be the No. 3 smartphone maker worldwide. Do you think your company can catch up with Apple (AAPL) or Samsung, who are still far ahead of you? And how long will it take?

Definitely, over time. Our mission is to surpass them.“

This last bit is interesting to me because in 2013, it’s estimated that Lenovo only sold around 45 million smartphones. That’s for the whole year. That’s 6 million less than Apple sold during its last quarter, and a staggering 41 million less than Samsung during the same three months. 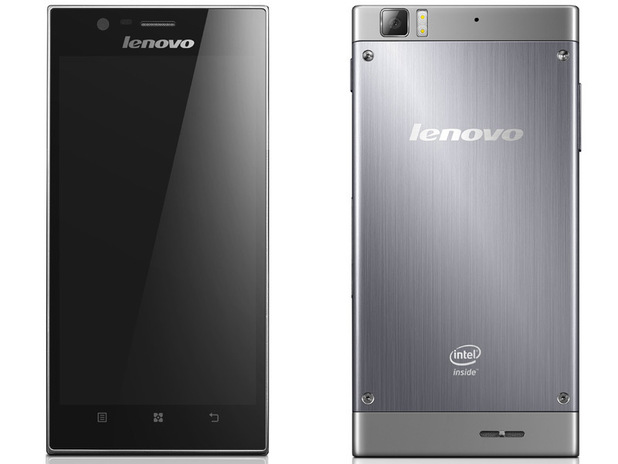 But Yan has a plan. While he wants to keep the Lenovo name in Asia, where it’s very popular, he hopes to leverage the Motorola brand in the US and other areas where it’s widely recognized. And he says both companies are working on a wide range of new, low-end to high-end, devices.

Also, this isn’t his first rodeo. Back in 2005, Yan oversaw Lenovo’s purchase of IBM’s PC business, and it is now a global PC brand. Yes, the smartphone space is an entirely different beast, but if he can replicate even a fraction of that success, then expect Lenovo to do some big things.