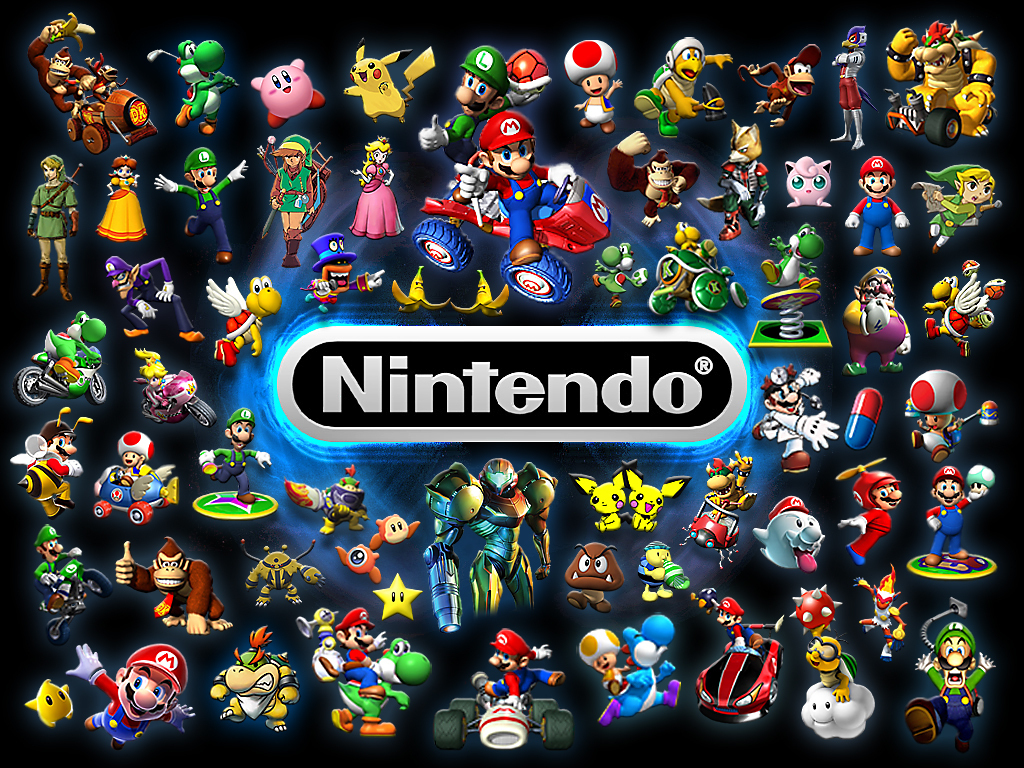 It’s been an interesting week regarding Nintendo news and its plans for the mobile market. With the company expected to report its second straight year of profit loss, and its hardware sales tanking, pundits are hoping to see it enter the mobile space.

Earlier this week, a report from Japan’s Nikkei claimed that Nintendo was working on ‘mini games’ for mobile devices. The company has since denied the rumor, but during a strategy briefing earlier today, it confirmed it is working on mobile apps…

The Wall Street Journal (via MacRumors) was present for the strategy briefing, and has a full recap of what was discussed. The part we’re most interested in, however, is a question asked by an analyst regarding Nintendo’s plans for addressing mobile.

“Okasan Securities analyst is asking for details on the new service apps for smart devices and on capital spending plans.

To that question, Mr. Iwata says he’s not aiming for short term revenue boost but the service app is aimed at building a bridge with customers and bringing more information on Nintendo. But he admits it’s hard for people to use the apps on a regular basis if it’s just for marketing purpose. “

And unfortunately that’s all Nintendo president Satoru Iwata had to say about that. He did confirm, though, that the game console will continue to be at the center of the company’s strategy, and it has no plans to introduce games on third-party platforms.

In addition to the strategy briefing, Nintendo also announced its earnings for the December quarter today, and the numbers were dismal. The company posted an operating loss of $15 million, and says it expects another big loss in its March quarter.