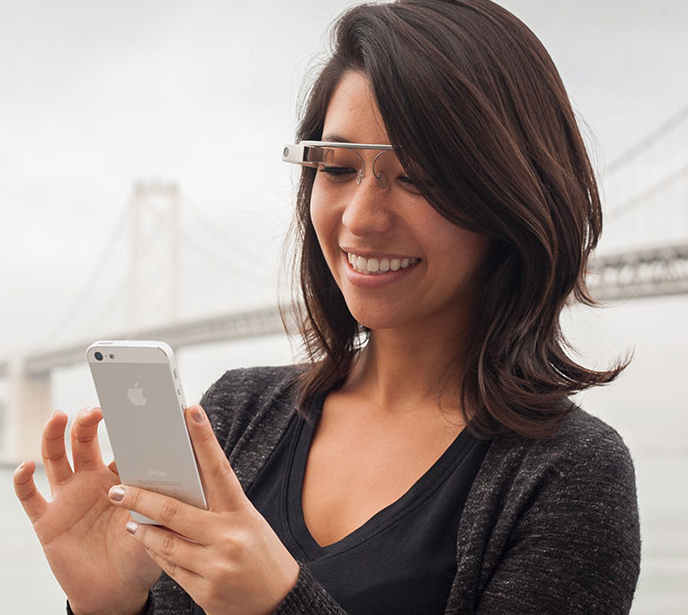 The Korea Times is reporting that the South Korean conglomerate Samsung is readying its own Google Glass-like eyewear, with an unnamed Samsung official stating that the tentatively named ‘Galaxy Glass’ device will debut at the annual IFA trade show in Berlin, Germany this September.

Sony is also working on a smart glasses model of its own, by the way.

Samsung already sells the Galaxy Gear smartwatch and we previously reported that a brand new lineup of Galaxy Band health/fitness wearable devices is in the pipeline as well. Google currently sells the Explorer Edition of Glass to testers and developers in the United States for $1,500.

The search giant said that a consumer version would be available some time in 2014 for “significantly less” than the Explorer Edition, but the company wouldn’t commit to a specific pricing or release date…

The Korea Times claims Samsung Electronics is collaborating with its screen-making affiliate, Samsung Display, to source displays for the glasses.

A Samsung Electronics executive reportedly thinks the market for wearable devices – smart glass products in particular – is huge, here’s what he or she said:

The reason is simple. The market potential for smart glass is huge. It will be used in trucks, cars and has a greater impact on related industries such as glass- and coatings-makers.

It will be interesting to see which companies get better stakes in the race for smart glasses. Players definitely want to enjoy a ‘first-mover’ advantage in this new and highly lucrative market.

I’m not sure about car and truck drivers.

In all seriousness, it really makes sense for Samsung to continue on its fast-follower strategy and throw everything at the wall as its earnings growth in smartphones starts decelerating amid fierce competition in both low and high-end markets.

Samsung has also signed major patent pacts with both Ericsson and Google. As illustrated below, a Samsung patent filing uncovered last October indicates that its engineers have been working on a pair of ‘sport glasses’ of sorts. 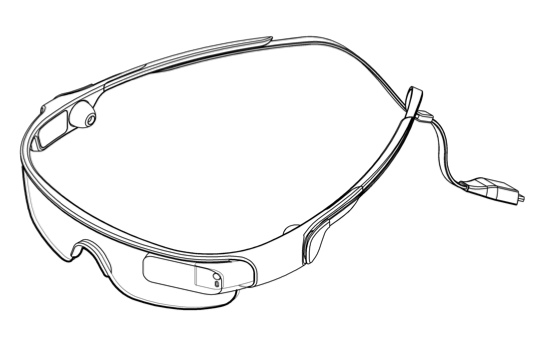 “This design is of a type of glasses with earphones integrated, allowing users to take phone calls and listen to music during workouts,” reads the document filed with Korea’s Intellectual Property Rights Information Service earlier in 2013.

As for the Glass, The Korea Times learned that Google’s smart Android eyewear will be commercially available to the general public “by the latter half of this year” as the firm is reportedly in the final stage of receiving responses from some 2,000 testers before the device’s official debut.

If this report is anything to go by, Samsung could mainstream connected eyewear before Google does. Of course the Internet giant can’t be happy about it, but this is how competition works and the more companies build these head-mounted things, the faster the prices will go down.

Because as things stand now, I refuse to spend upwards of $500, let alone $1,000, to have some interactive panels projected onto my retina.