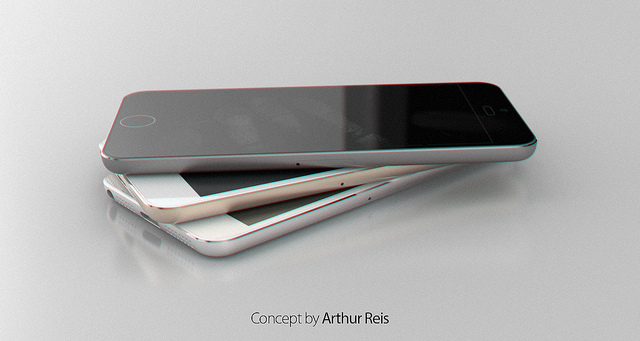 Two years ago, our iPhones were all 3.5-inch. It was a time when jumbo-sized handsets had started to steal Apple’s thunder as a bunch of people responded enthusiastically to bigger smartphones from the Android camp, namely, Samsung.

Our non-scientific poll asked you back in May 2012 whether the then-unreleased iPhone 5 should rock a bigger screen. More than four out of each ten respondents voted for a four-inch display being the new gold standard for iPhones going forward.

But a lot has happened in the past eighteen months. Fast forward to today and all of a sudden what seemed preposterous in 2012 is commonly accepted in 2014.

The line between a smartphone and a phablet is now blurred to the point where a lot of Apple fans have taken notice of these oversized handsets and are now demanding that Apple responds to the trend accordingly.

The rumor-mill is adamant that Tim Cook will further diversify Apple’s mobile product portfolio in 2014 by commissioning a 12.9-inch iPad alongside larger-screened iPhones. Taking it all in, what screen size the next iPhone should be, do you think?

In no way does an iPhone with a bigger screen exclude the current four-inch form factor.

If last year is anything to go by, Apple should give us bigger iPhones while continuing to sell the current four-inch iPhone 5s/5 at lower prices – last year’s $199 iPhone 5s becomes this year’s $99 iPhone 6c, the iPhone 5 gets slashed down to $0 with a contract. 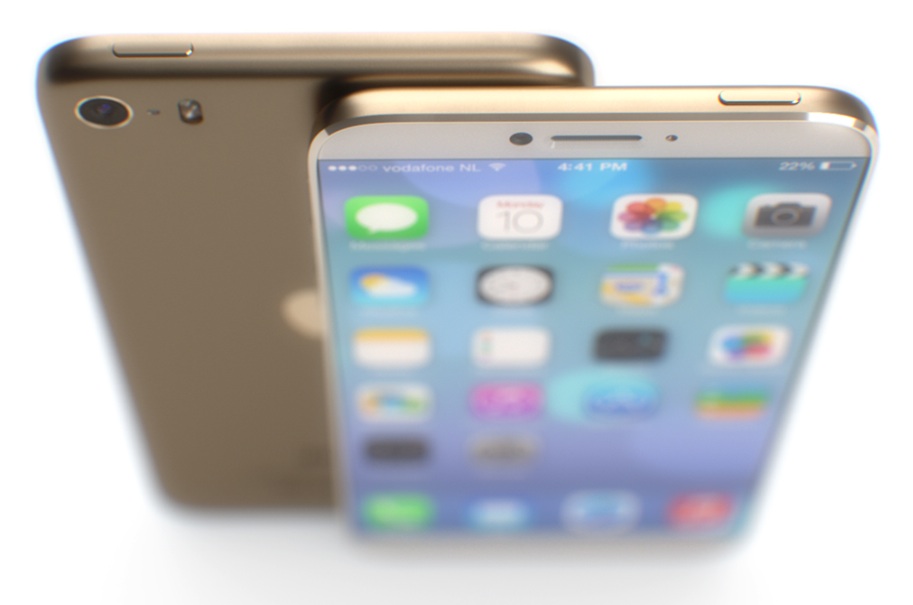 And yeah, I’m aware that adding a new iPhone resolution would put an added burden on app developers. But, don’t forget we’ve been through this transition before with the iPhone 5 – and quite successfully, might I add.

Apple has the most vibrant developer community on the planet and offers some pretty robust tools which make developing user interfaces with auto-adjusting layouts for multiple form factors as painless as humanly possible.

We know it’s doable – Apple’s done it before and will likely do it again at some point so it’s a non-issue to begin with.

Last but not least, keep in mind that a larger-screened iPhone would bring a few undeniable benefits to your mobile computing, starting with a bigger canvas for your media and apps. As a bonus, larger virtual keys would be Godsent for heavy typists and the most productive road warriors. 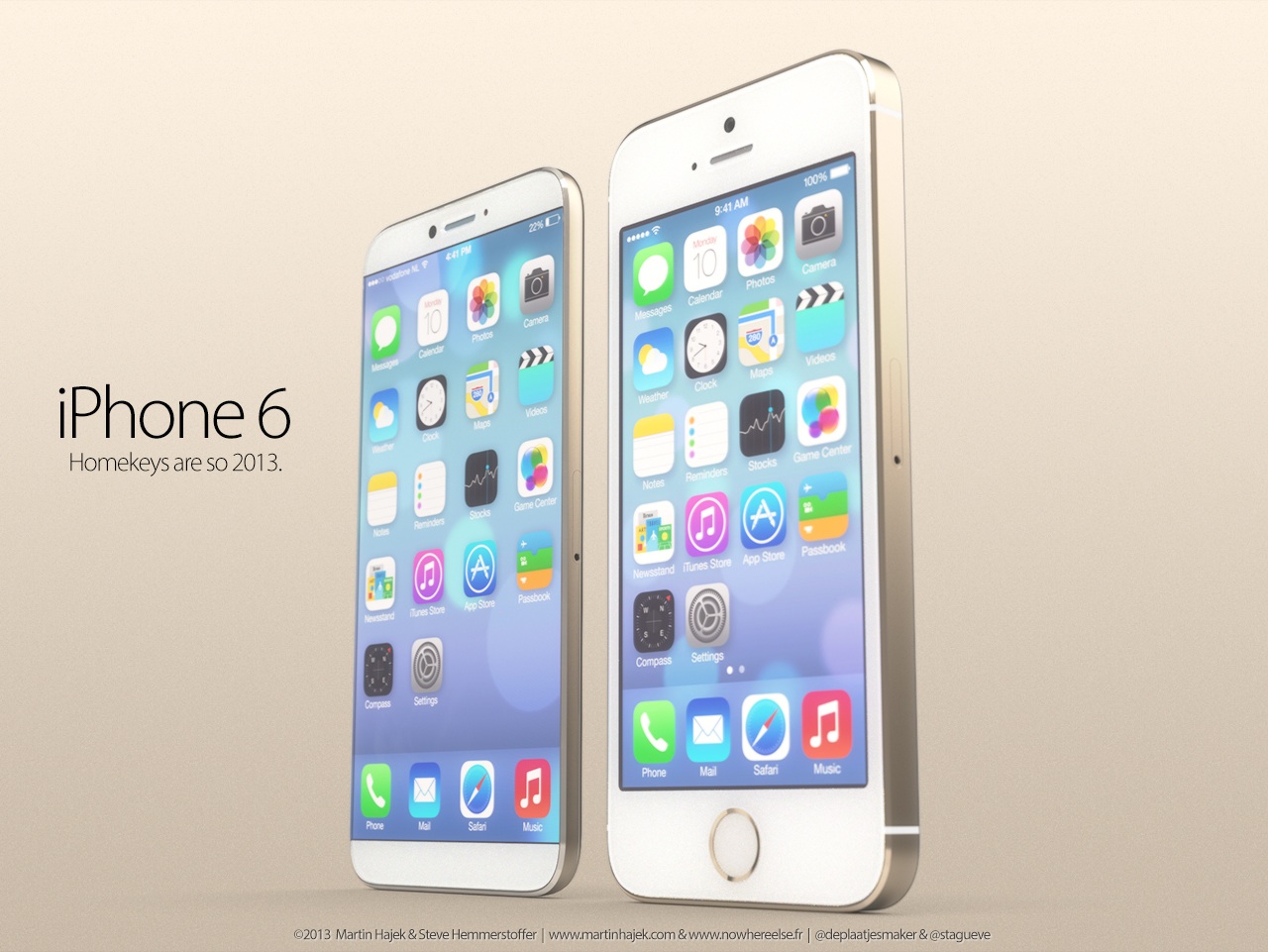 You could even count on a longer-lasting battery due to extra space for internal components, something we’ve been all craving for

And how would you benefit from a bigger iPhone?

Don’t be shy: explain your position and do chime in with your thoughts. We’re down in the comments – should be fun!