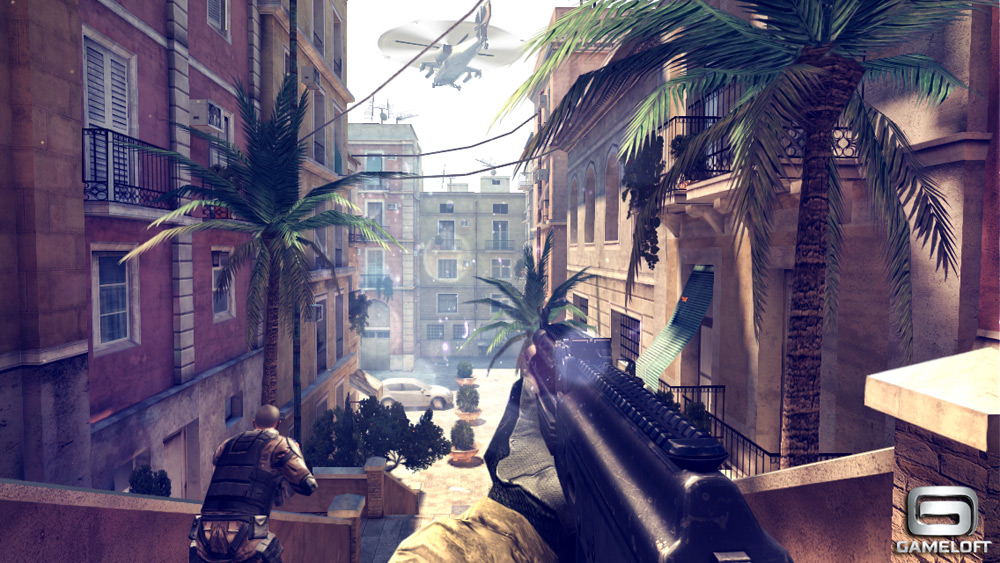 Good news gamers, IGN has named Gameloft’s popular Modern Combat 4: Zero Hour its Free Game of the Month. This is one of the few times that the game, which normally retails for $6.99, has ever been made available at no cost.

Modern Combat 4 first hit iOS devices in December of 2012, and received a massive ‘Meltdown’ update last June. It’s powered by the Havok Engine, and has been widely praised for its console-quality graphics and smooth gameplay… 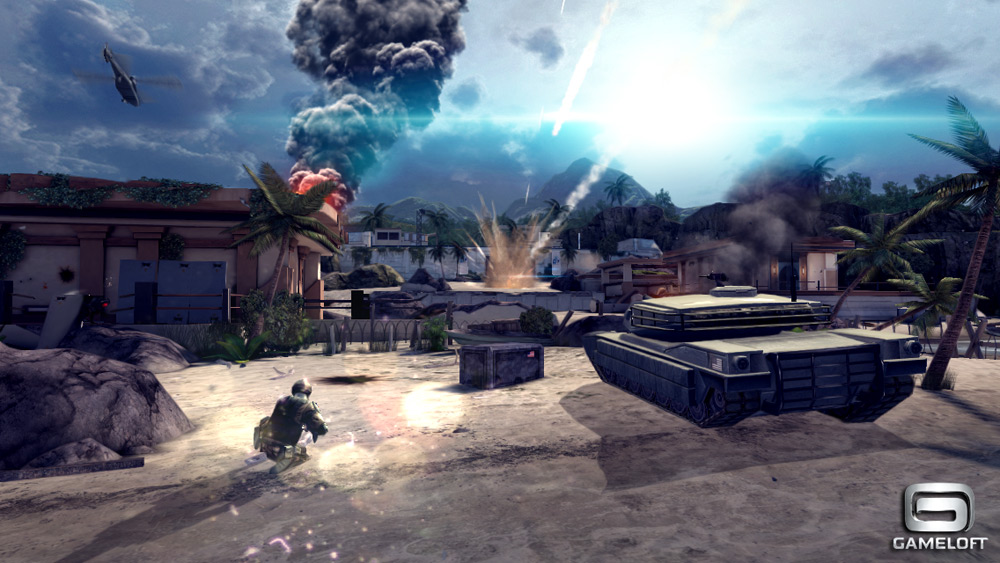 The #1 FPS is back on smartphone with a new chapter to push the boundaries of mobile gaming even further. In the wake of a nuclear disaster, the only chance to avoid global devastation is in the hands of the few elite soldiers who must track down and rescue the world’s leaders from a frighteningly familiar terrorist group.

A few of the game’s standout features:

DIVE INTO THE MOST MEMORABLE ACTION THRILLER EVER
– Feel the story’s dramatic intensity and see both sides of the story by also playing the villain, Edward Page.
– Dominate the battlefield with a new tactical movement system!
– Fight all over the world, from Antarctica to Barcelona!

EXPERIENCE CONSOLE-QUALITY GRAPHICS AND SOUND
– Feel the chaos of war with console-like graphics, lifelike animations and dynamic objects.
– The first Gameloft title powered by the Havok Engine for amazing ragdoll effects and the most realistic-feeling vehicles ever.
– Improved sound & voice acting performed by a renowned studio in the movie industry.

ENJOY A FULLY REDESIGNED MULTIPLAYER MODE
– Forge your own gameplay profile with an improved loadout system & over 20,000 weapon arrangements!
– A new specialization system with redesigned skills.
– Lead your character to the top of the leaderboards with a new ranking system!

And finally, here’s your gameplay trailer:

If you’re still not convinced, it’s worth mentioning that Modern Combat 4: Zero Hour comes highly reviewed, and has a rating of 4 out of 5 stars in the App Store. Grab a promo code while you can from IGN’s Free Game of the Month site.