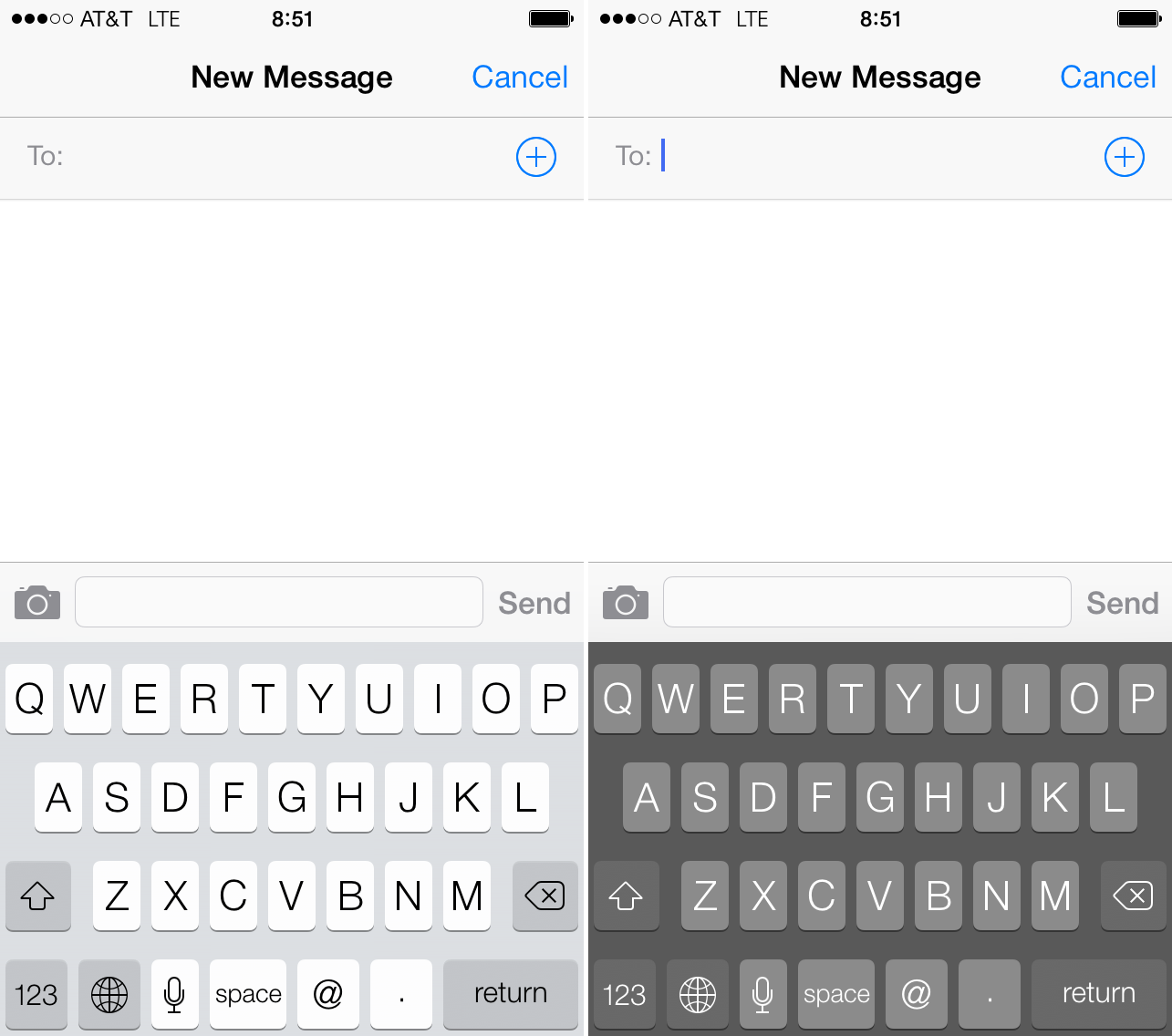 With the release of iOS 7.1 beta 1, Apple introduced a new accessibility feature that would allow users to always have the dark keyboard by default, instead of having iOS display a light or dark keyboard depending on the background. This feature was gone from the next beta release, but it is coming back to life thanks to Bloard, a new jailbreak tweak, developed by GN-OS…

Bloard is pretty straightforward. After downloading the tweak from Cydia, it will be activated by default, which means that any keyboard showing up on your iPhone will be the darker version. It’s worth noting that the dark version offered by Bloard is the stock dark version. In clear, this is not a keyboard theme.

Jeff went hands on with Bloard:

The tweak can easily be turned On and Off thanks to a handy switch found in Settings > Bloard.

After using it for a couple days, I can tell Bloard works fairly well. However, I do notice a small lag from time to time to load up the dark keyboard. For example, if you go to Safari and tap on the unibar, the light keyboard will show briefly before switching to the dark keyboard. This problem also occurs on several other applications. While it is not a deal breaker, it is however a small annoyance for people like me who like things to work perfectly. Hopefully the developer can figure out a fix in a future update.

If you’re not too fond of the light keyboard in iOS 7, Bloard is a tweak for you. Besides the small issue I noted in the previous paragraph, it works very well.

You can download Bloard for free from the BigBoss repo.