Apple has released the second beta of iOS 7.1 to registered developers this afternoon. The update, which carries the build number 11D5115D, can be downloaded via Apple’s developer center.

Today’s release comes nearly a month after the first beta, which brought about only a handful of changes including a new ‘ dark keyboard’ feature, and other small tweaks and improvements…

The beta is available for compatible iPhone, iPad and iPod touch models. We’re installing it ourselves, and will be reporting back with any new stuff we find. So make sure to check back with us.

As always, we welcome you to let us know if you find anything that we may have missed by either e-mailing us at tips@idownloadblog.com, or leaving us a comment regarding the change below.

As we continue to dig through the new information in iOS 7.1 beta 2, we’ll be listing any major changes we find below: 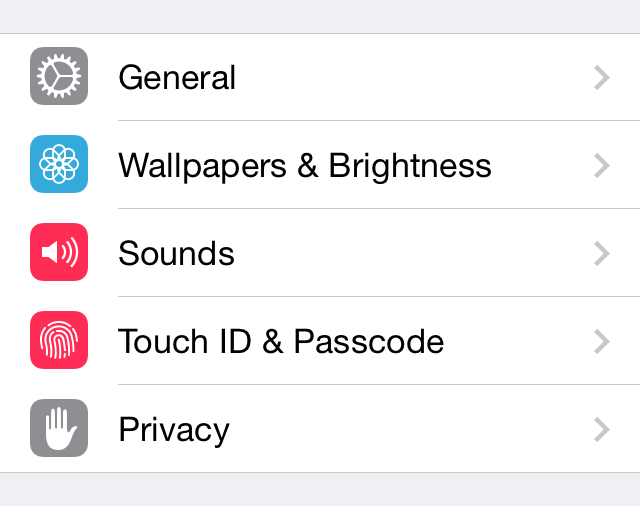 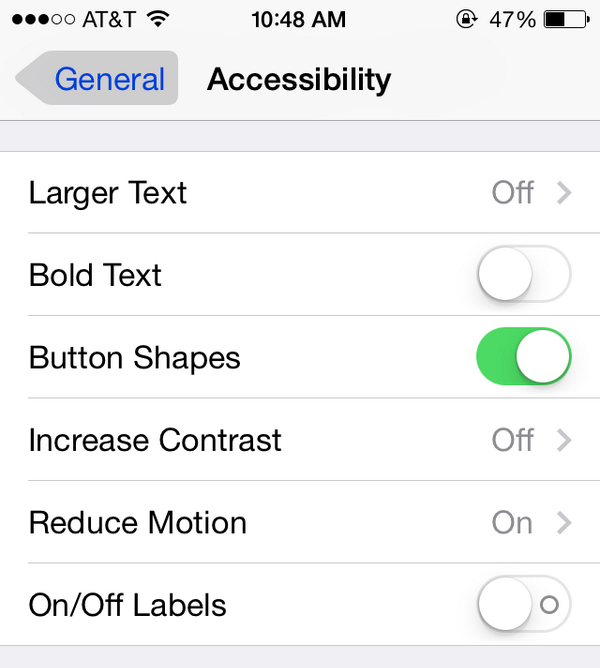