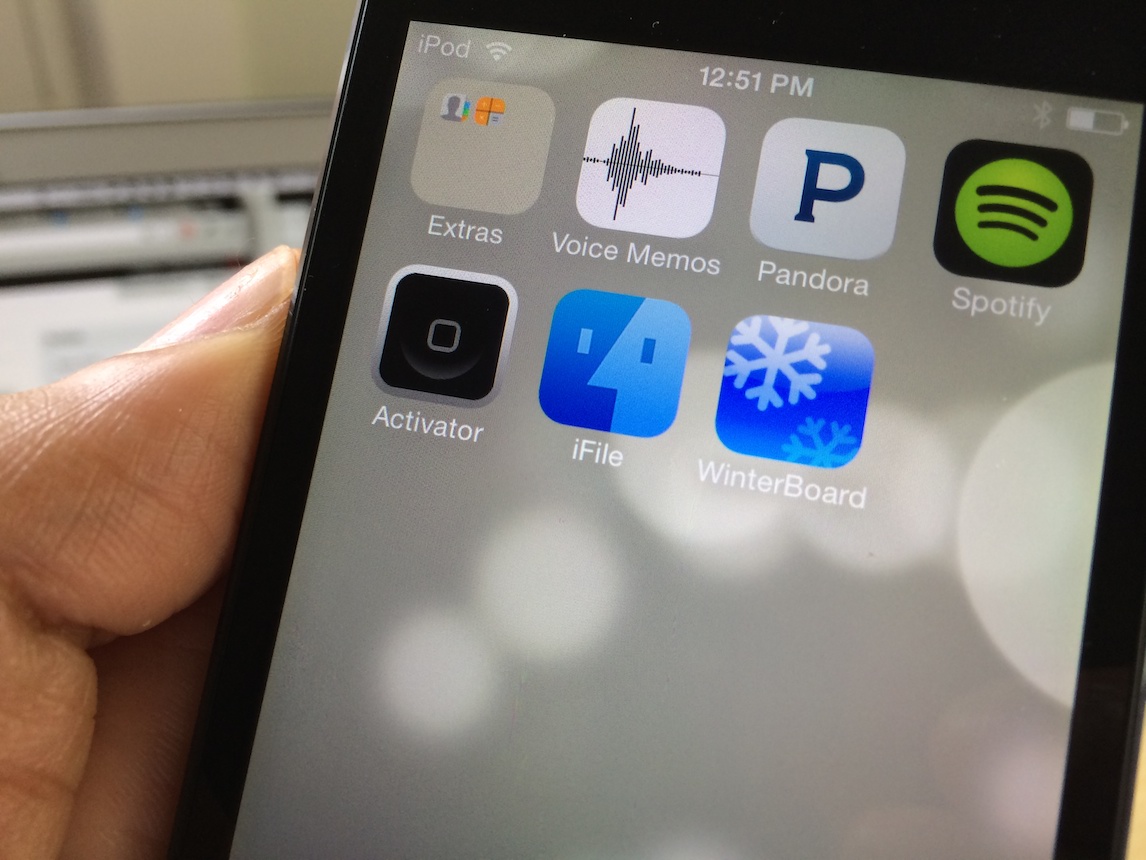 iFile is far and away one of my favorite apps for iOS. It’s basically the Finder on iOS, so it allows you to browse the entire root directory structure of your device. iFile is useful for pretty much all the reasons that the Finder or Windows Explorer is useful for desktops. With it you can view file attributes, install apps, delete files, save images to the camera roll and much, much more.

iFile has, and always has been one of my must-have jailbreak apps for any jailbroken device. And now, it’s available with a full iOS 7 redesign, and it even works with the iPhone 5s (and other 64-bit devices) right now. Have a look inside as I showcase the new iFile 2.0 on video.

The update is primarily an update to alter the look and feel of iFile to match that of iOS’ new redesign for iOS 7. You’ll notice the same clean white space ad blue icons that are prevalent throughout iOS 7 as a whole. From what I can tell, the update doesn’t really add much in the way of brand new features, but I’m still playing with it and testing it. It’s not like iFile really lacked many must-have features to begin with, but I’m looking forward to see if it will adopt things like AirDrop support.

I use iFile for some of the following features:

There are, of course, more uses for iFile that I haven’t mentioned here, but I’m sure you get the point by now. Even though jailbreaking technically gives you root access to your file structure, iFile provides users with an easy to use GUI for managing that access. 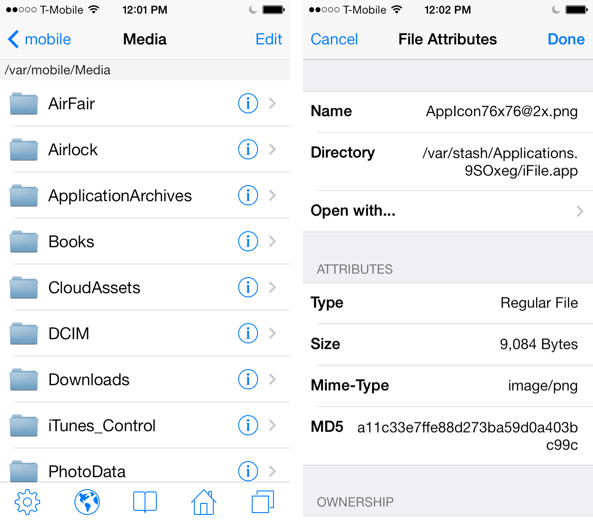 You can find iFile 2.0 right now on Cydia’s BigBoss repo. As I stated, it does work out of the box with a jailbroken iPhone 5s right now, because it doesn’t rely on Mobile Substrate. You will, however, be unable to purchase iFile or verify your license at the moment on the iPhone 5s. This means that you’ll only be able to use iFile 2.0 in trial mode at the moment in some cases. At any rate, even in trial mode the app is fully functional.

On my iPod touch 5th generation I was able to verify my license just fine, as the package show officially purchased in Cydia. You’ll still see an installation warning for some reason stating that the product is not supported on your iOS version, but that’s probably just a temporary warning that needs to be fixed by the repo manager.

Be sure to share your thoughts about iFile in the comment section below. Have you used it? Do you plan on using it? Have you tried it on your iPhone 5s? What do you think about its iOS 7 redesign?