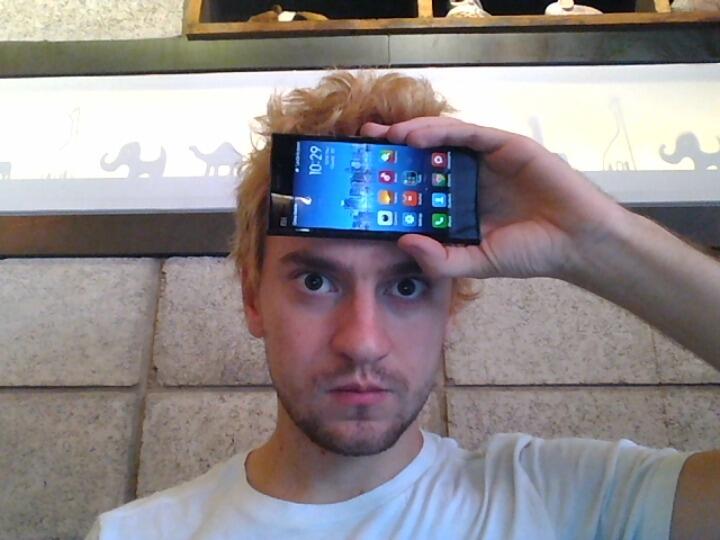 We’ve known this information for a while but since it’s now official, there is no more reason for us to sit on it. George Hotz, also know as geohot, also known as the first person to ever unlock an iPhone is back on Twitter.

After closing his account a couple years ago, geohot is back on the social network, and what we can tell is that he’s not Tom Cruise!

We’re not sure if he will be staying on Twitter for a while, but he was quick to congratulate the evad3rs for the release of evasi0n7.

It’s worth noting that geohot himself was close to release a jailbreak for iOS 7, which ultimately forced the evad3rs to release their jailbreak earlier than they would have wanted to.