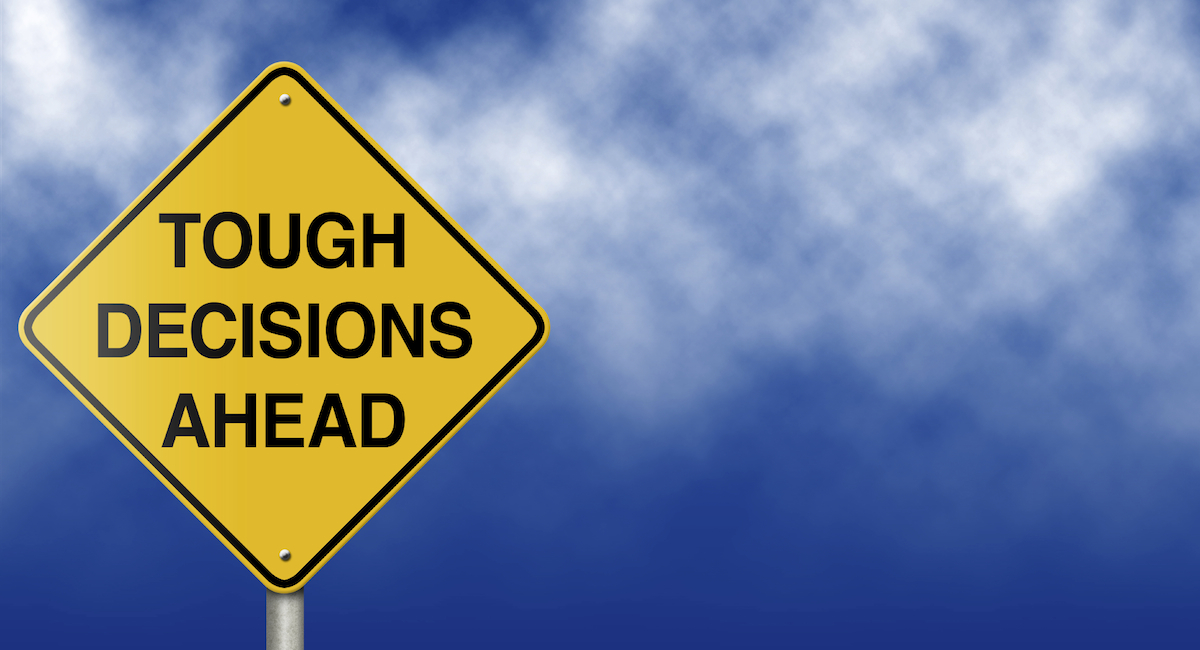 Evasi0n7 is likely the most controversial jailbreak to date. It comes with its fair share of mysteries, and maybe even betrayals, if you believe some of the drama-infused reports about it. We tried to our best to explain why evasi0n7 was released today and what the deal is with Taiji, hoping people would make up their mind about whether or not it’s worth jailbreaking today.

Because there is still a bit of confusion about the usefulness of evasi0n7 at this time, we thought it’d be helpful to put up a list of reasons why you should or shouldn’t jailbreak your iOS device…

You should jailbreak today because:

On the flip side, you shouldn’t jailbreak your iOS device today because:

As you can tell, the drawbacks overwhelmingly outweigh the benefits. Yet I still clicked “Jailbreak” in evasi0n7. If you like to live “semi dangerously”, do it. You won’t gain much from it because most tweaks aren’t working yet, although this is just a matter of time. If you have any doubt, stay away from this jailbreak until the smoke clears out.