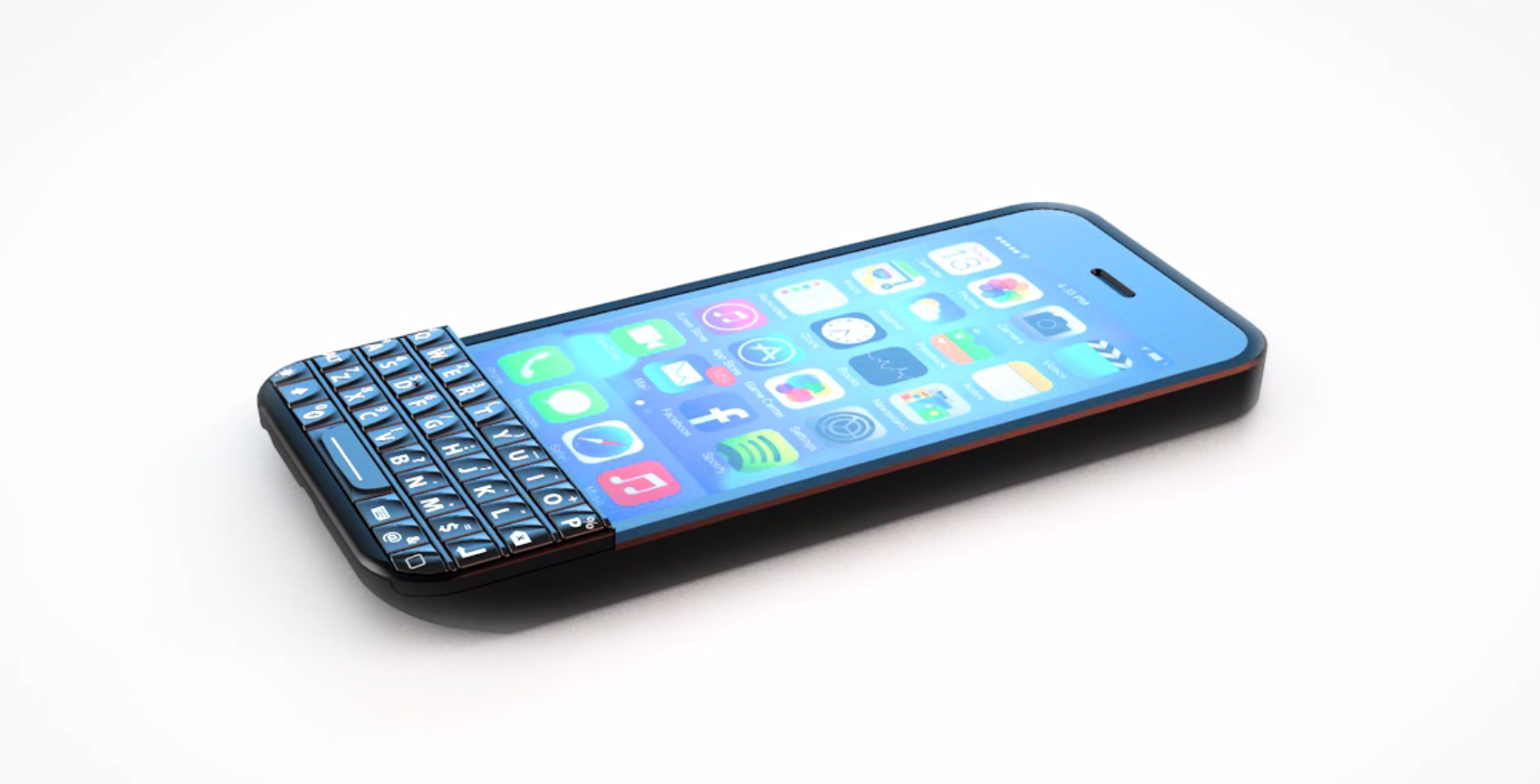 Apple gave physical keyboards the finger (literally) when it introduced the all-touchscreen iPhone back in 2007. Skeptics were quick to dismiss the device, saying a touchscreen could never replace a physical keyboard, but it has since become the norm.

But for the folks who still long for a physical keyboard, there are several options to choose from that allow you to keep your iPhone. And today we’re adding a new one to the stack for all of you BlackBerry fans: the Typo Keyboard case for the iPhone 5/5s…

The Typo Keyboard is the brainchild of serial entrepreneur Laurence Hallier and popular radio/TV personality Ryan Seacrest (because he doesn’t have enough things to do already), who have been carrying both an iPhone and BlackBerry device for years.

From the press release (via Mashable):

“The Typo Keyboard™ was born out of a desire for efficiency. For several years, many of our friends and colleagues carried two phones: one for typing and correspondence and an iPhone for virtually everything else. One night, we were out to dinner and both had our phones on the table.

Two people, four phones! We looked at each other and thought there was an easy solution to the problem, a keyboard for the iPhone. After ordering every iPhone keyboard available, we realized that there was no solution that worked well.”

The device measures in at 6.2mm (W) x 14.1mm (T) x 1mm (D) and weighs 1.4 ounces, and the built-in rechargeable battery is of the 180 mAH variety. The keyboard is backlit with white LEDs and connects to your iPhone via Bluetooth 3.0 (why not low energy?). 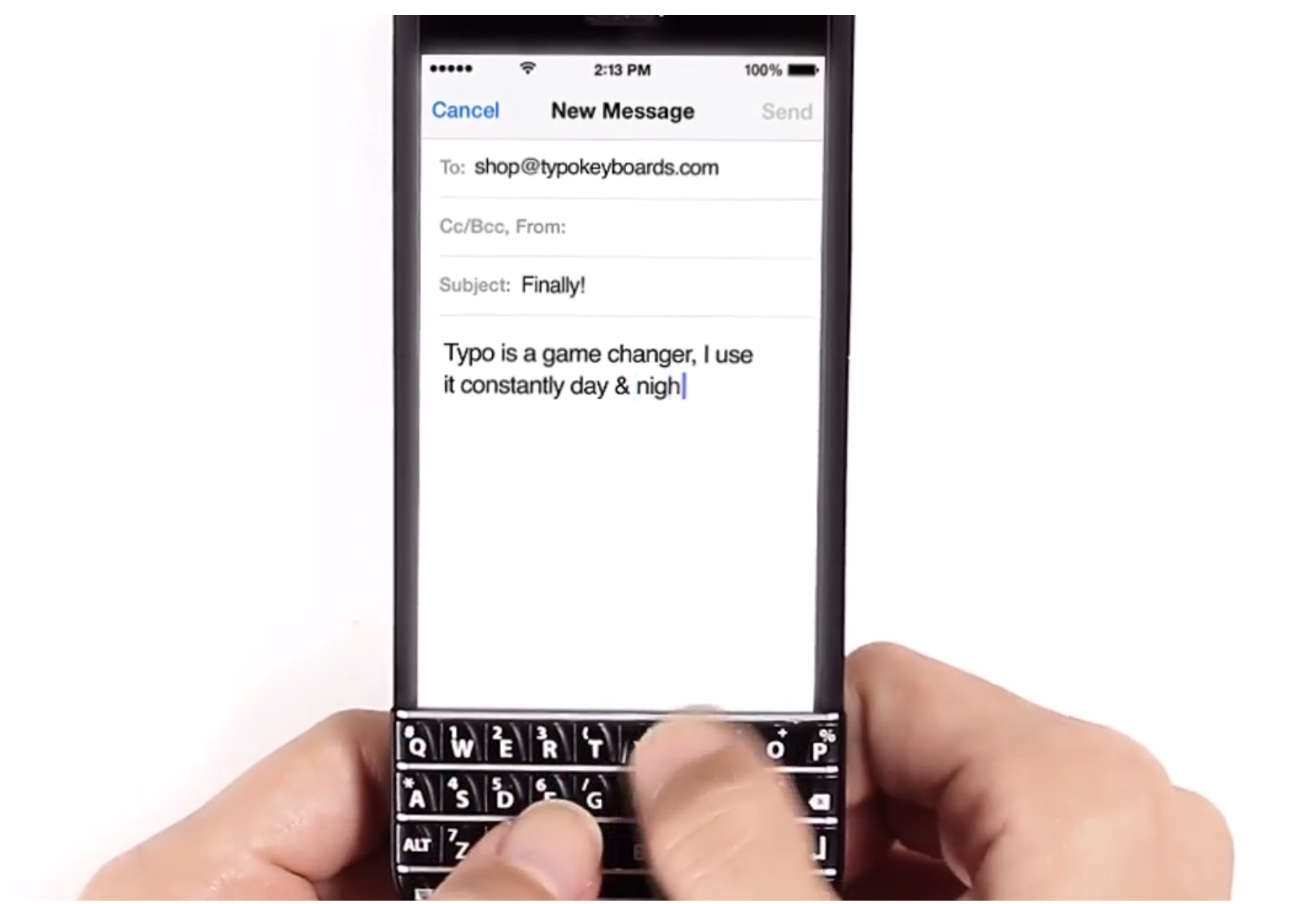 The Typo isn’t available yet, but it looks like Seacrest and his buddies have handed prototypes out to some of their country club friends who say it has improved their typing speed by 50%. One guy calls it a ‘game-changer,’ saying the keyboard has saved his life.

It’s tough for me to believe the hype on products like these, as I see them come and go in this business all the time. But at the very least, I’m intrigued, and look forward to taking a more in-depth look. The Typo Keyboard will cost $99 and goes on sale in January.