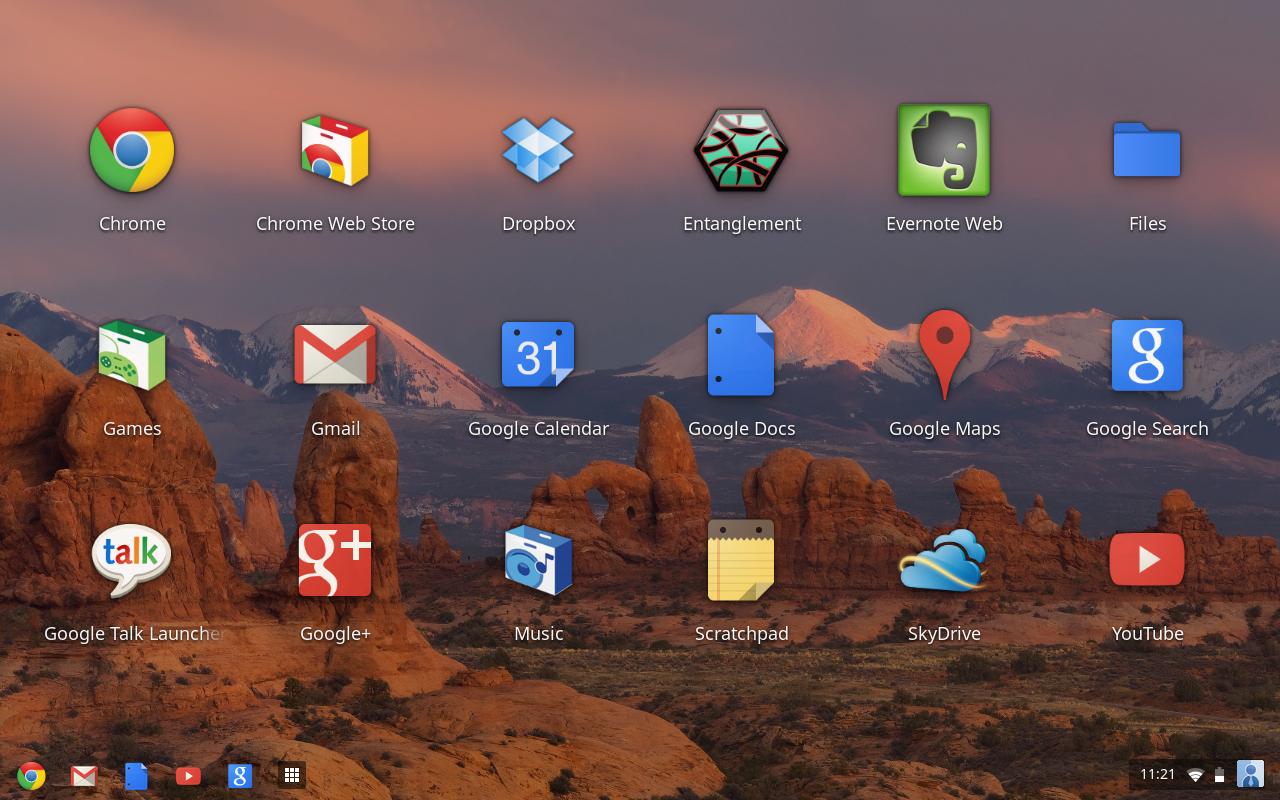 Google is reportedly preparing a beta release of a toolkit that will help developers create native Chrome apps for iOS and Android. The move is said to be a part of a bigger initiative to bring based Chrome packaged desktop apps to mobile platforms.

The news comes from a recently discovered GitHub repository called Mobile Chrome Apps, which was created by Google software developer Michal Mocny. A search on Google Groups confirms the project, which is slated to enter beta in Jan. 2014…

The Next Web, who was first to spot the repo, reports:

“Google is working on bringing Chrome packaged apps from the desktop to the mobile world. The company is currently building a toolkit to help developers create Chrome apps for Android and iOS, as well as port their existing Chrome apps to both mobile platforms.

The toolkit will help developers create Android and iOS hybrid native apps with Chrome app polyfills, through Apache Cordova. The steps include modifying for mobile design, fixing bugs, working around limitations, and of course, testing.”

And here’s a summary from the GitHub page’s description:

Chrome Apps are typically written in web languages like HTML5 and JavaScript, but can act like native apps with the ability to run offline. They also get access to Chrome browser APIs and Google’s cloud services like search, voice recognition and Gmail.

Right now it’s hard to imagine what these Chrome apps for iOS will look like, and how they’ll differ from native third-party apps. But at the very least the project is intriguing. Google hasn’t commented, but developers confirm a beta is coming in January.