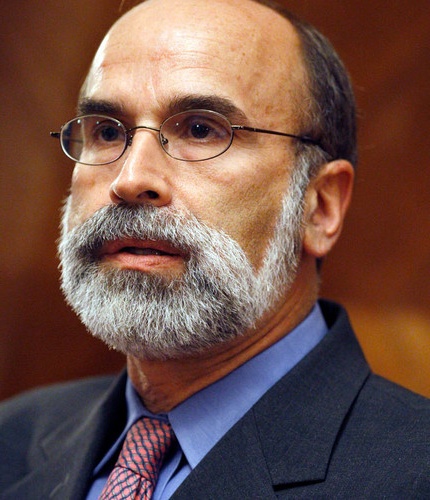 If you were a lawyer and Apple hired you on legal matters, what would your charge Tim Cook & Co. for services rendered? A hundred bucks per hour? Three hundred bucks?

How about a whopping $1,150 per hour fee plus a fifteen percent “administrative fee” on top? That’s what one Michael Bromwich attempted to bill Apple for a fortnight’s worth of work on overseeing the electronic books price-fixing antitrust case.

But having a deep-pocketed client such as Apple is by no means a guarantee of the hefty payout, as court-appointed Bromwich discovered after the iPhone maker filed a formal objection over the exorbitant fees…

Mr. Bromwich has made no attempt to justify why his lack of any substantive experience with the matter at issue justifies hiring another law firm with a four-digit billing rate.

Quick, do the math in your head: two weeks of work at $1,100 per hour amounts to an unbelievable $138,432, or the equivalent of 75 percent of a federal judge’s annual salary, Apple said in its filing. Add on top of that the cost of hiring other lawyers to assist him.

In addition to charging too high an hourly rate, Apple complained to Bromwich’s repeated attempts to interview CEO Tim Cook, board member Al Gore and design head Jony Ive, “whose sole and exclusive responsibility at Apple is to perfect elegant product designs,” according to an Apple attorney.

Our requests to meet with key Apple personnel have been largely ignored, and when not ignored the responses have been extremely slow in coming.

The company has spent far more time challenging the terms of our compensation and raising other objections related to administrative matters, even though the Court’s Order provided no role for Apple in setting the monitor’s compensation.

The iPhone maker’s complaint described the administrative surcharge as “unprecedented in Apple’s experience” and “higher than Apple has ever encountered for any task”. “Of all known past Apple matters,” the complaint reads, no lawyer has had a higher rate than Michael Bromwich’s proposed hourly fee of $1,100.

Mr. Bromwich appears to be simply taking advantage of the fact that there is no competition here or, in his view, any ability on the part of Apple, the subject of his authority, to push back on his demands.

AllThingsD added some color to the story, including the following quote from Bromwich’s letter to Cook and the board:

You people seem to think I’m working for you. Apple has sought for the last month to manage our relationship as though we are its outside counsel or consultant.

As for the fifteen percent administrative fee, Bromwich justified that charge on the grounds of handling the assignment through the Bromwich Group, his consultancy firm, rather than through his law firm, Goodwin Procter LLP.