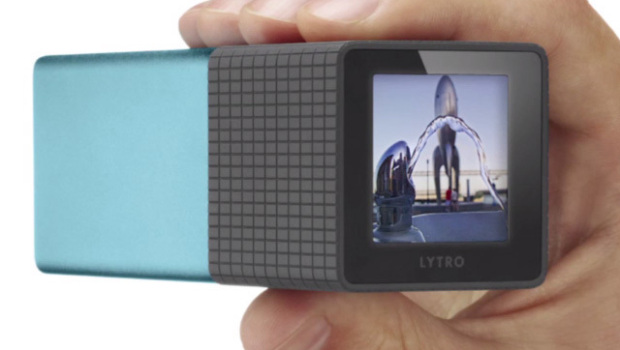 A monster 600+ page Apple patent application surfaced yesterday, detailing some of the things it’s been working on with Touch ID. It mentions using the sensor underneath the Home button as a trackpad, and even talks about embedding the sensor right into the iPhone’s display.

Today, a new invention by Apple has popped up on the web, this time for a patent that it has already been awarded. It’s called ‘Digital camera including refocusable imaging mode adaptor,’ and it details a camera that includes refocusing capabilities—similar to that of the Lytro…

In fact, Apple cites Lytro’s plenoptic imaging technology—developed by Lytro founder, Standford University graduate Ren Ng—as prior art to its patent, but points out that its in-house developed microlens array can produce higher-quality images because of a higher spatial resolution. 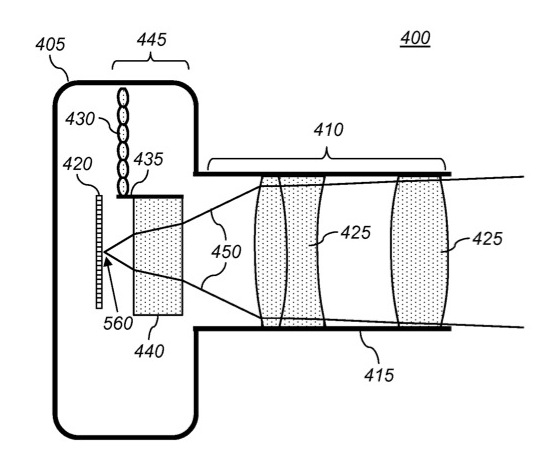 Here’s an excerpt from the patent via AppleInsider:

The adaptor including a microlens array with a plurality of microlenses; wherein when the adaptor is inserted to provide the low-resolution refocusable mode, the microlens array is positioned between the imaging lens and the image sensor.”

In some embodiments, the hardware includes the ability to place phone calls and connect to a wireless network. And other forms of the patent include an add-on accessory for any existing camera, which is interesting when you think about clip-on iPhone lens accessories.

So what does this all mean for consumers? Not much right now. Apple has been awarded hundreds of patents that never make it into an actual product. But it does give us some indication that the company is looking beyond megapixels and conventional sensor tech for future devices.