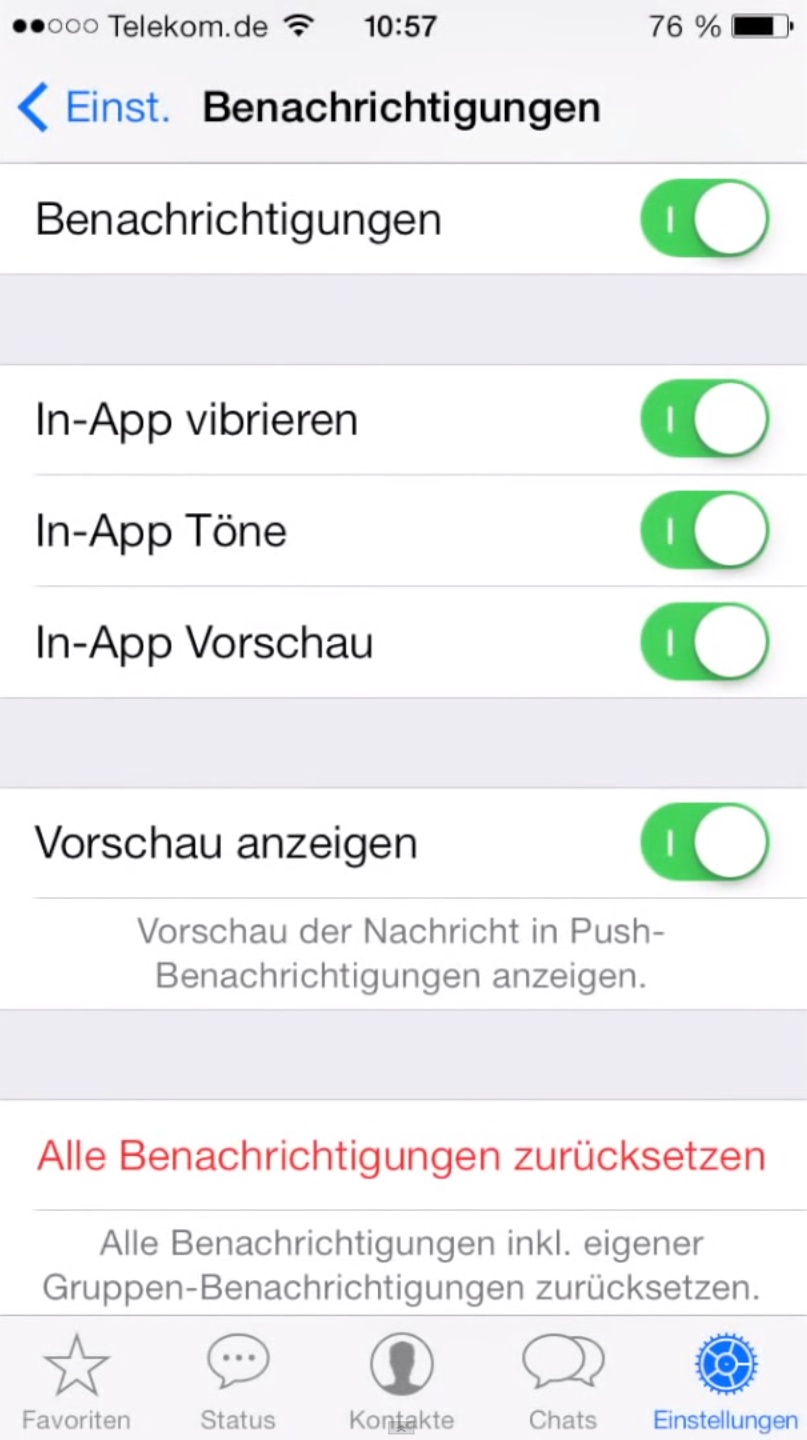 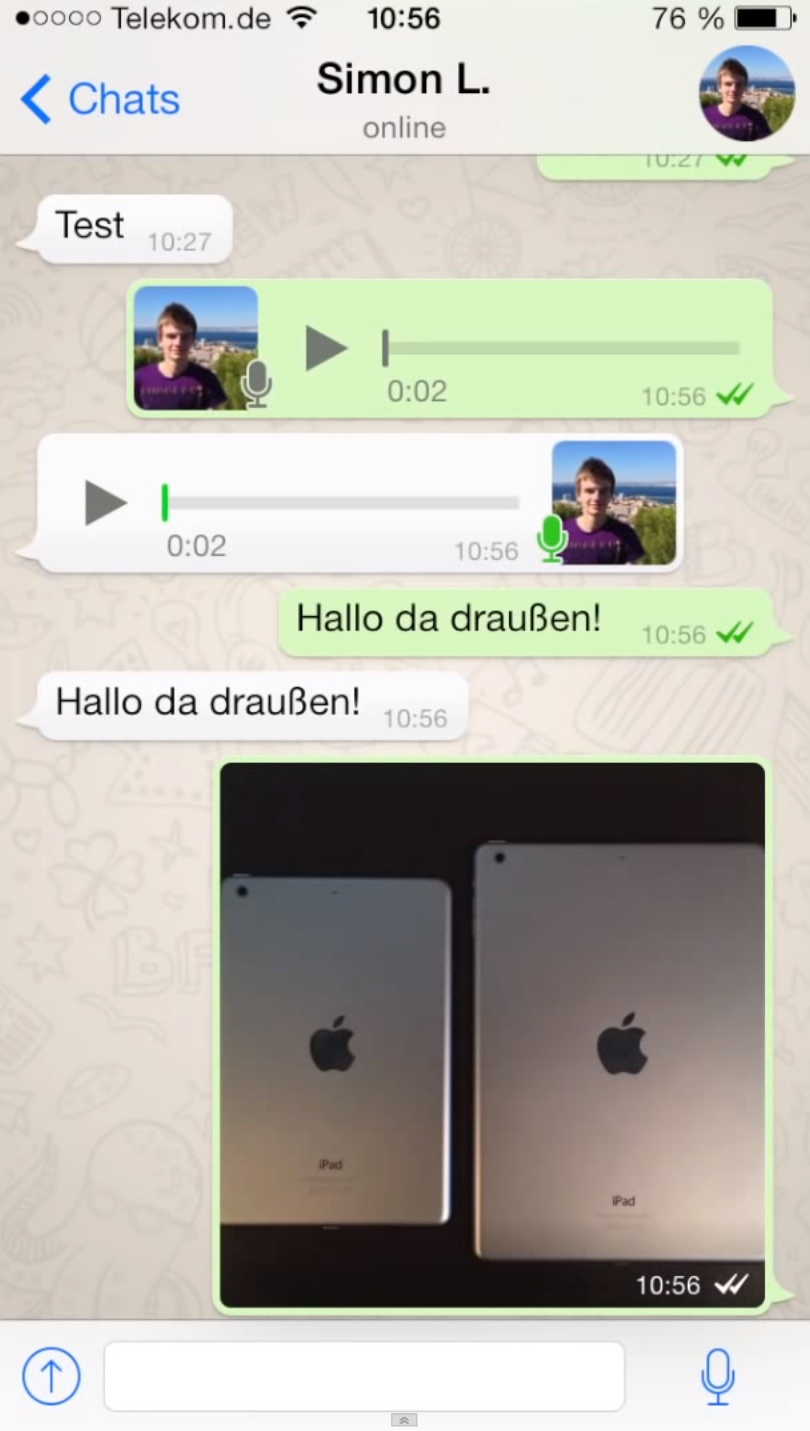 Some time ago, a source with dubious credentials approached me with a bunch of claimed screenies of WhatsApp’s long-anticipated iOS 7 refresh.

The genuine-looking images apparently showed off work-in-progress code, but I was reluctant to publish as the source’s veracity couldn’t be established with a satisfactory degree of certainty.

With that in mind, one could imagine yours truly has since been on the lookout for more proof for it seemed to me there had to be some fire to go along this smoke. Finally, yesterday I stumbled upon a video hands-on which I felt was credible enough to warrant sharing here.

Without further ado, this is what WhatsApp’s forthcoming iOS 7 refresh will look like…

German YouTube user ITRaidDE posted this genuine-looking hands-on clip of the upcoming WhatsApp update. The presentation is based on the app build number 2.11.5.3129 versus the current version 2.11.4 currently found in the App Store.

The video runs three minutes 50 seconds long, have a look below.

My German is a little rusty these days, mind you.

Anyway, from what I could glean from his nicely done video overview, WhatsApp for iOS 7 is basically a fresh coat of paint with no new features. You’ve got your Favorites, Status, Contacts, Chats and Settings along the bottom, with all of the items in Settings seemingly mimicking the most current WhatsApp version on the App Store. 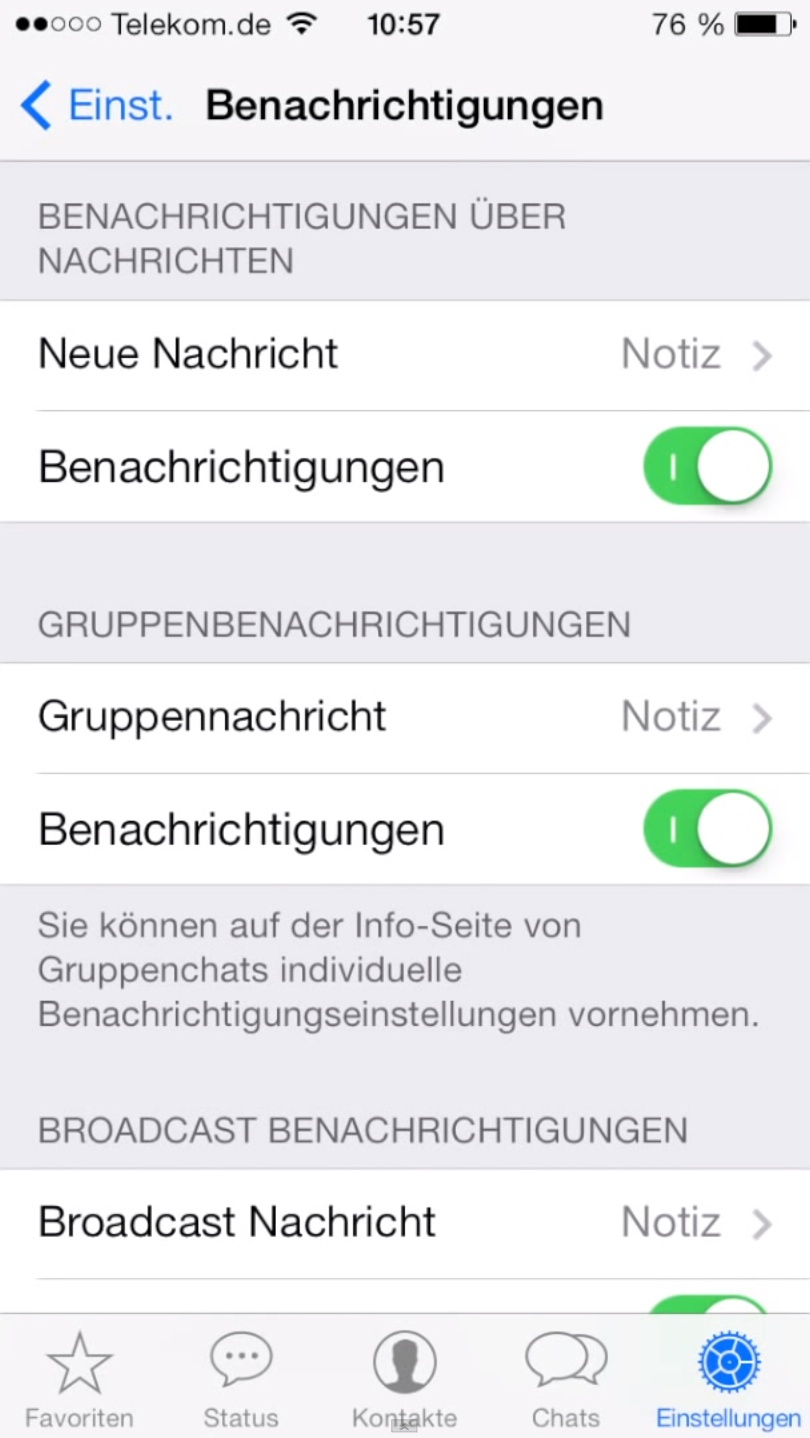 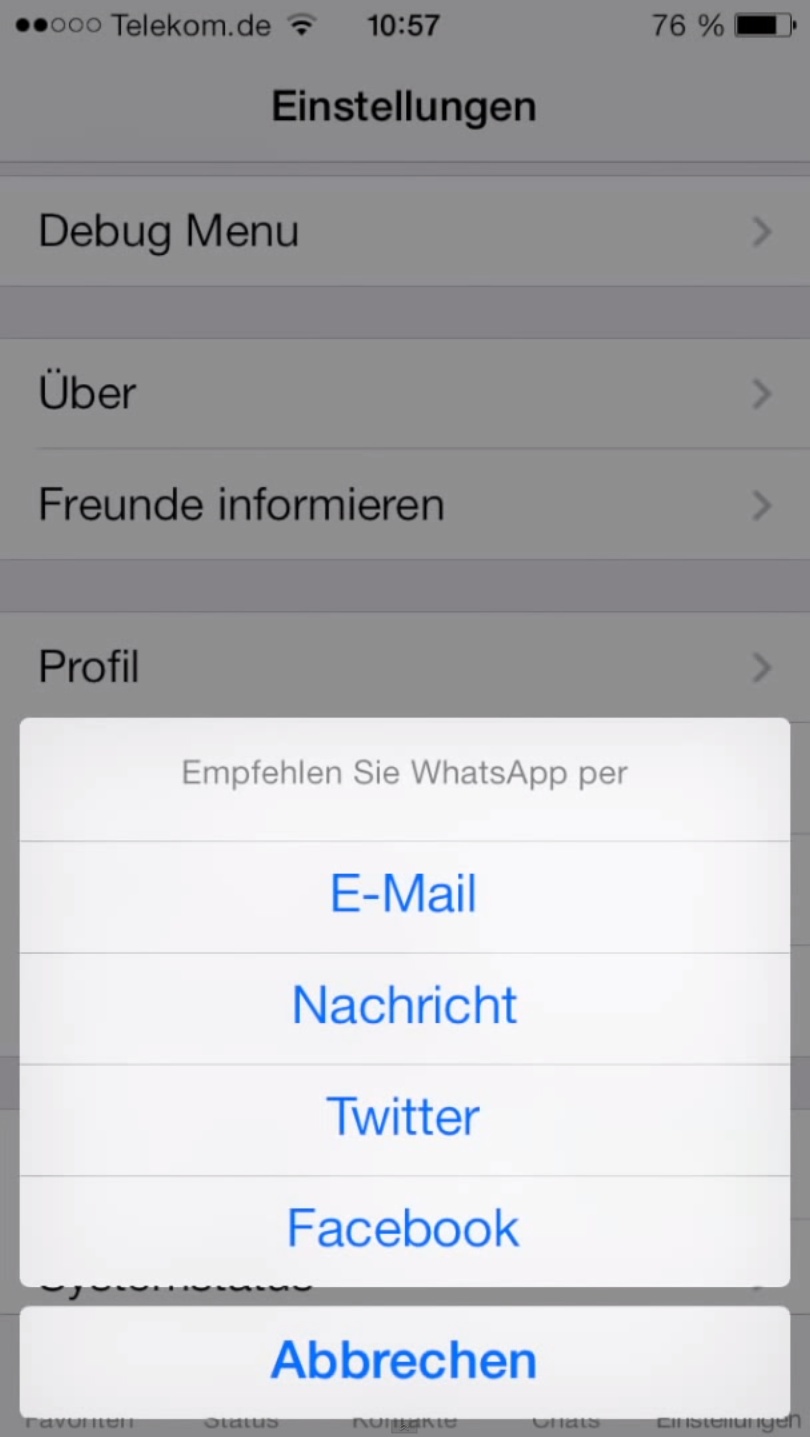 You can exchange text messages with WhatsApp users, along with photos, videos, locations and audio notes – just like before. Again, I don’t speak German and would urge our German readers to add their own observations down in the comments so I could update the article accordingly.

Last but not least, I’ve been told by a source with knowledge of the matter that the app will support the new iOS 7 Background Refresh feature which keeps app content up to date in the background. The new version should pop up in the App Store before Black Friday, the source claimed.

If other iOS 7-focused updates are anything to go by, the new version of WhatsApp is likely going to support only iOS devices running iOS 7.0 or higher.

WhatsApp is available in the App Store for free.