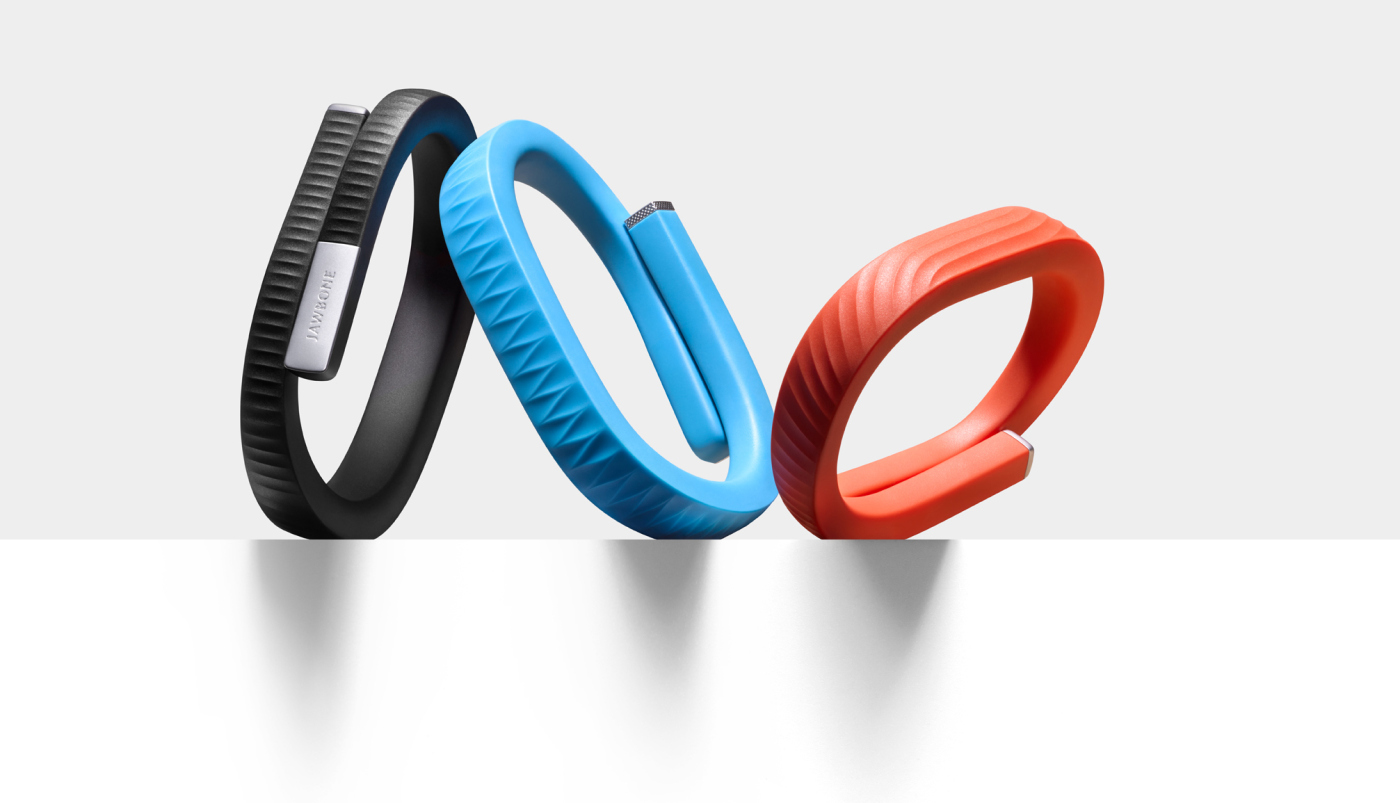 Big news from Jawbone today. The accessory-maker behind the popular line of Jambox speakers introduced a new version of its UP fitness-tracking band, the UP24, as well as a big 3.0 update for its UP iOS app.

While the new UP looks very similar to its predecessor, it does feature one significant hardware change: it now uses Bluetooth 4.0 to connect to your iOS device, instead of forcing you to plug into your audio port…

That’s right, unlike the first two generations of the UP band, the UP24 allows you to sync data wirelessly. This answers the #1 complaint among UP users, and brings the tracker more in line with the competition.

Unfortunately, despite its new found wireless feature, the band still has a headphone jack-style plug (and tiny plastic cap) for charging purposes. The good news, though, is that battery life is still impressive at 7 days.

And that’s about it for notable differences in the new UP and last year’s model. Obviously the companion iOS app has changed a bit too to accomodate wireless data transfers, and it now focuses more on live feedback. 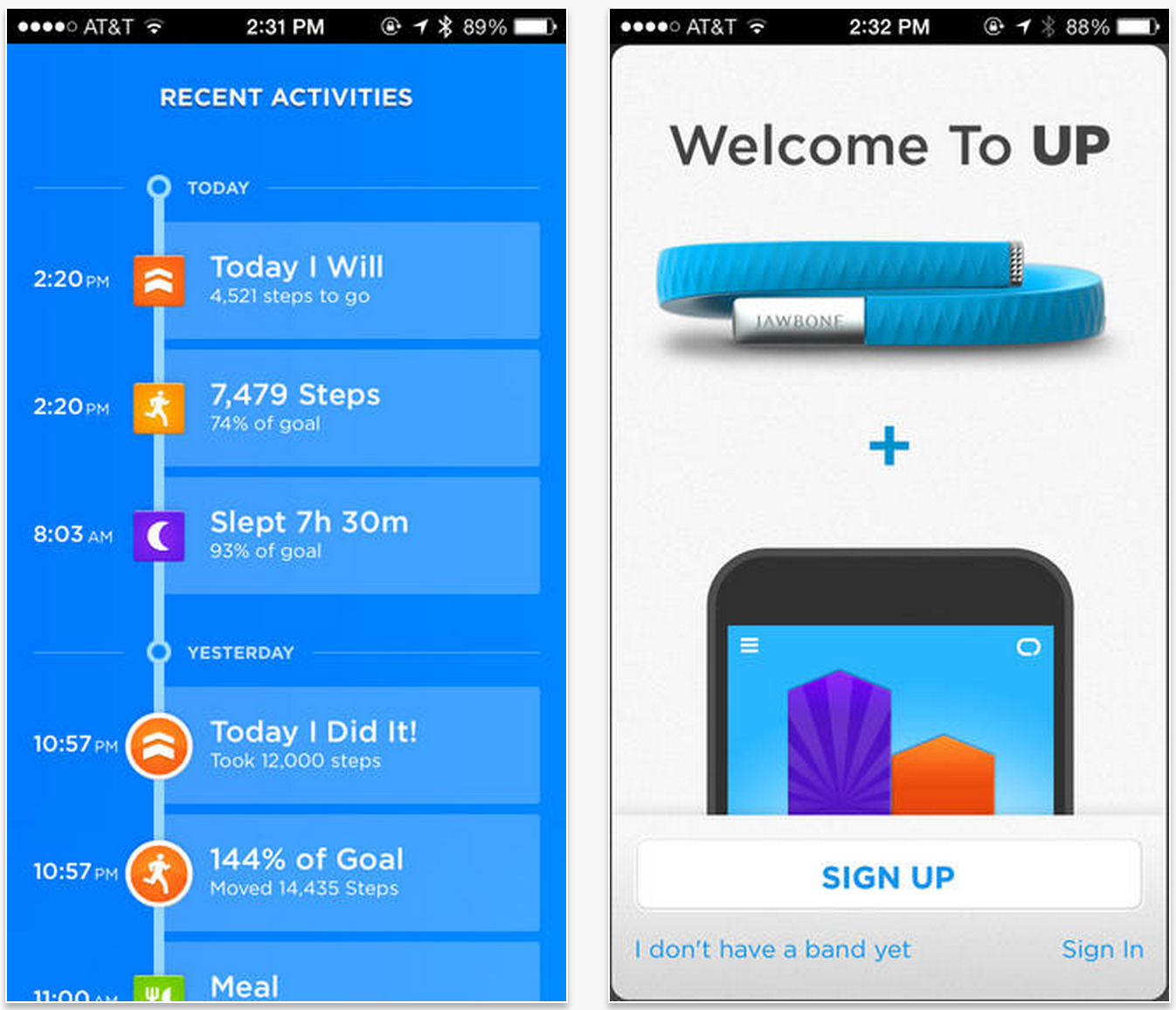 Jawbone is selling the UP24 for $149 alongside the original, which will remain at $129. It comes in black and orange, and is available today on Jawbone’s website, and should start arriving at retailers next week.

If you’re interested in iOS fitness accessories, be sure to check out this week’s Let’s Talk iOS podcast where we discuss some of our favorites.