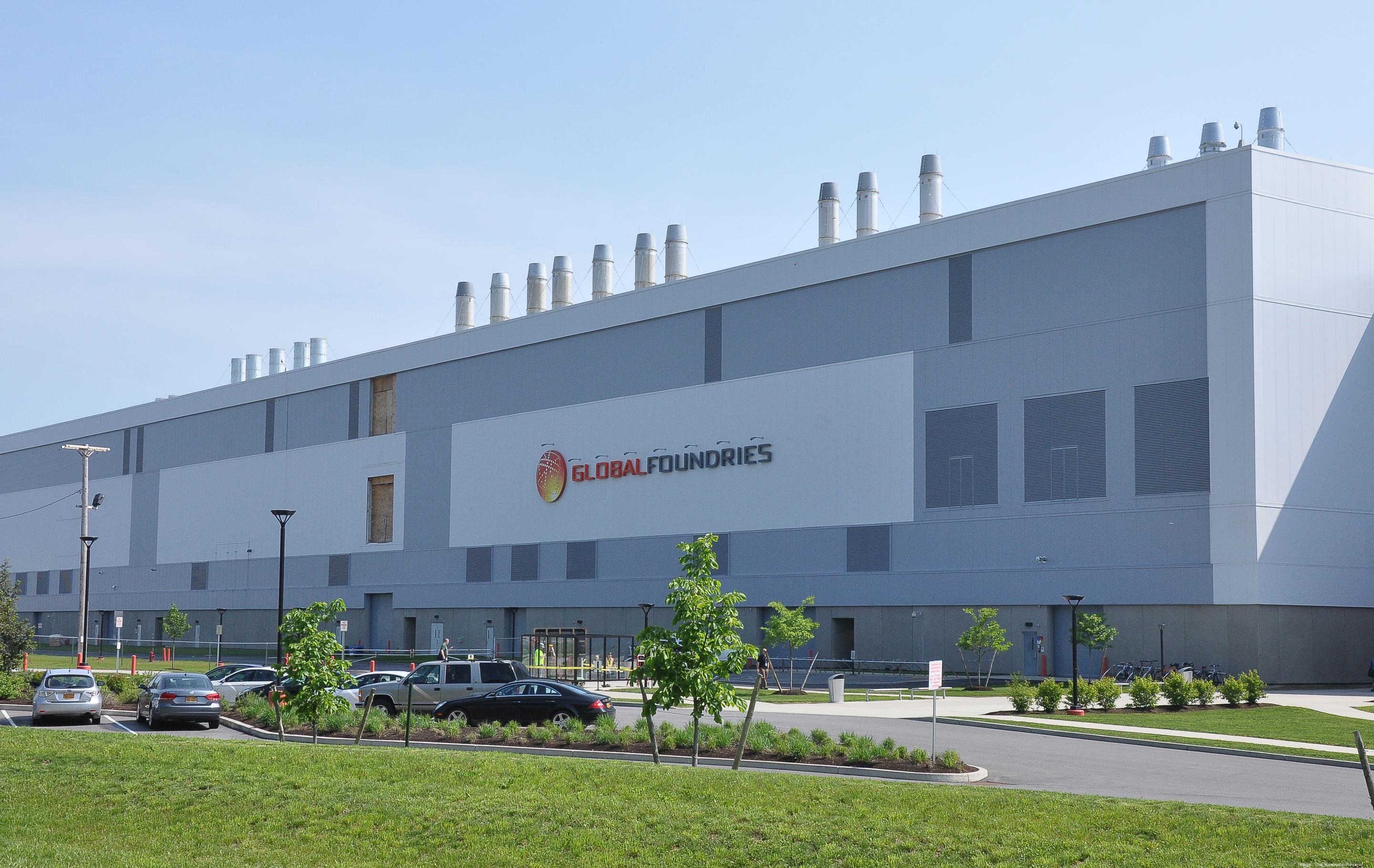 Milpitas, California-headquartered GlobalFoundries, one of the top semiconductor operations in the world, owns and runs cutting-edge multi-billion dollar production facilities all over the globe in places like Germany, Singapore and the United States.

Along with TSMC, GlobalFoundries gets frequently contracted to build various chips for such clients as AMD, Broadcom, Qualcomm and STMicroelectronics. And now, the company has apparently scored a major win, Apple, if a new report is anything to go by.

According to an unnamed source “close to the company” who spoke to the Times Union newspaper, GlobalFoundries may soon start building processors for iPhones, iPads and iPods at its new $6 billion Fab 8 facility in Malta, New York, just north of Albany…

I know what you’re thinking, Samsung got what it deserved, right?

Hold your horses: according to the report, Samsung will be actually helping with setting up the facility.

The Albany Times Union acknowledges as much, writing that the deal ensures that Apple will have a second U.S. source for its A-series chips for iOS devices.

A small team from Samsung is going to come to Fab 8 with Apple’s chip-making “recipes.” Samsung will help GlobalFoundries set up the manufacturing processes at Fab 8 that will be needed to make the chips. It is unclear if that process will begin before the Technology Development Center (TDC) is completed.

I guess this means that GlobalFoundries’ top competitor, Taiwan Semiconductor Manufacturing (TSMC), won’t be getting the lucrative Apple contract for the time being.

Keep in mind that TSMC was perversely rumored to be building a $10 billion dollar, 3.2 million-square-foot chip plant in Oregon, known as Project Azalea.

Back in July, SemiAccurate reported that Apple had bought into a third-party chip plant:

Apple has just done something that SemiAccurate has been expecting for months and entered the fab industry. No we are not joking, Apple just bought into a fab, and not in a trivial way either.

CNET followed up soon after and exposed GlobalFoundries as the mysterious third-party, but cautioned the two partners were still “kicking the tires” at the time.

And just like that, SemiAccurate’s credibility has gone up a notch or two.

The GlobalFoundries deal also tells us that Samsung at the very least may have been unable to keep pace with Apple’s ever-growing volumes. Another alternative explanation involves Apple simply cutting a better deal with GlobalFoundries from the financial standpoint.

Either way, Samsung must be contractually obliged to help set up the manufacturing processes.

Two years ago, Samsung and GlobalFoundries also “synced” four of their fabs, including Samsung’s S2 fab and GlobalFoundries’ Fab 8 in Malta, to include the latest chips for mobile devices. By syncing their fabs, the company can go to a customer and tell them that their chips will be made the same way by either company.

The story goes on to remind us that U.S. Senator Charles E. Schumer in July claimed he was approached by GlobalFoundries CEO Ajit Manocha to help the company develop a “stronger relationship” with Apple.

If there’s any substance to the story, Apple is indeed making true on its promise to build as much components for its products domestically as humanly possible.

Besides, diversifying your chip suppliers is always a sound strategy.

That being said, the GlobalFoundries partnership should help offset risk stemming from putting all of Apple’s chips into one basket, so to speak.

And here’s a behind the scenes look at how GlobalFoundries prepped itself for moving 60,000 wafers a month inside Malta’s Fab 8 plant (also pictured top of post).

The Fab 8 facility is now up and running and already employes over a thousand engineers. Should the Apple deal require a second fab in Malta, that facility would cost as much as a whopping fifteen billion dollars, the article warns.

As you know, Apple’s A7 processor found inside the iPad Air, the iPhone 5s and the iPad mini with Retina display is being fabbed on Samsung’s high-κ metal gate (HKMG) 28-nanometer process.

The chip has over a billion transistors on a die 102 mm2 in size, is very power-efficient and is currently the only mobile device processor built on ARM’s 64-bit platform.

Looks to me that Apple is quickly becoming a mobile processor powerhouse.

Food for thought: the Fab 8 plant is close to another facility where IBM used to make Power PC G5 chips in its $3 billion semiconductor facility in East Fishkill, New York.