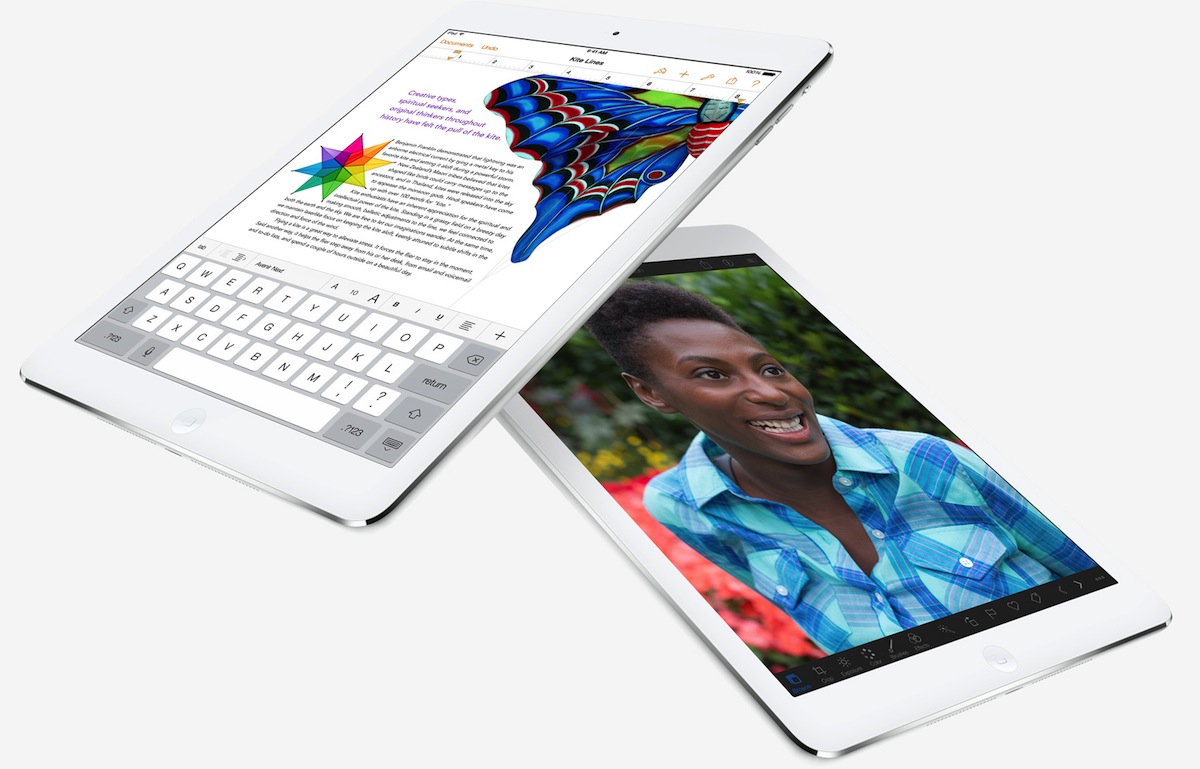 This past Friday, Apple’s new iPad Air went on sale in 40+ countries at 8am local time. Third-party data suggests that early adopters are in fact liking the thinner, lighter and faster full-size iPad a lot, as corroborated by early reviews. If you compare usage data across its first three days of availability, the iPad Air usage is around five times that of its predecessor, the iPad 4. And compared to the popular iPad mini, the new iPad Air is four times more used during its first few days of availability than the first-generation iPad mini was…

According to data from Fiksu, the iPad Air during its three days of availability scored 0.75 percent of active devices.

While it’s too early to make the definite judgment three days in, the device looks set to become Apple’s most popular tablet yet. At post time, the iPad 2 was the most popular iPad in Fiksu stats.

Fiksu also found iOS 7 was installed on 75 percent of iOS devices, or three out of each four iOS devices in active use. That’s up from the 58.8 percent iOS 7 adoption rate Fiksu recorded on September 27, 2013, both figures topping previous iOS launches.

As for the iPad Air adoption data, keep in mind that the gizmo launched simultaneously in more than 40 markets worldwide, with both Wi-Fi and cellular models available from day one across all launch markets but China and Macao.

That’s 42 markets right off the bat versus the 34 launch markets for the iPad 4 such as the United States US, Australia, Canada, France, Germany, Hong Kong, Japan, South Korea and the UK. Also helping the iPad Air adoption rate: in many of the launch countries the cellular iPad 4 models were not immediately available.