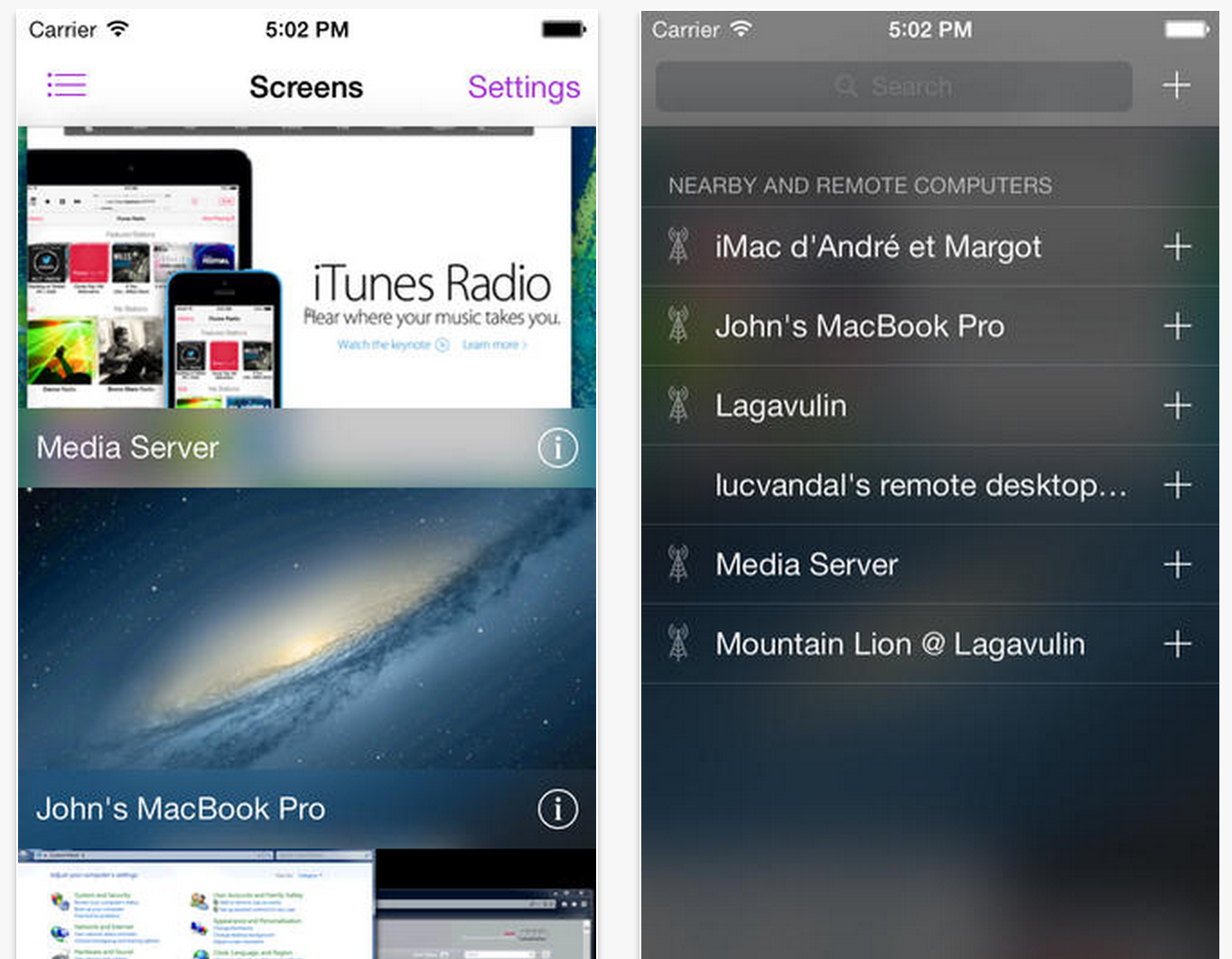 Popular iOS VNC client ‘Screens’ has received a huge update this weekend, bringing the app to version 3.1. For those unfamiliar with it, the app allows you to connect to your Mac or Windows PC from your iOS device.

Screens 3.1 brings about a number of new features, improvements and bug fixes. On the feature front, the app now supports the A7’s new 64-bit tech (for compatible devices), AirPlay Mirroring, and Hot Corners on Mac…

Fixed
∙ Fixed background timeout for the app (max 3 minutes, set by iOS).
∙ Fixed connections to Windows and Linux PCs when the authentication was set to None.
∙ Fixed Screens Connect sign out issue.
∙ Fixed SSH key issue where keys couldn’t be imported from the pasteboard.
∙ Many bug fixes, optimizations and improvements

Personally, I use Splashtop to connect my iPad to my MacBook, but I have heard great things about Screens. And this update, which adds a number of useful features like AirPlay Mirroring, makes it even more appealing. 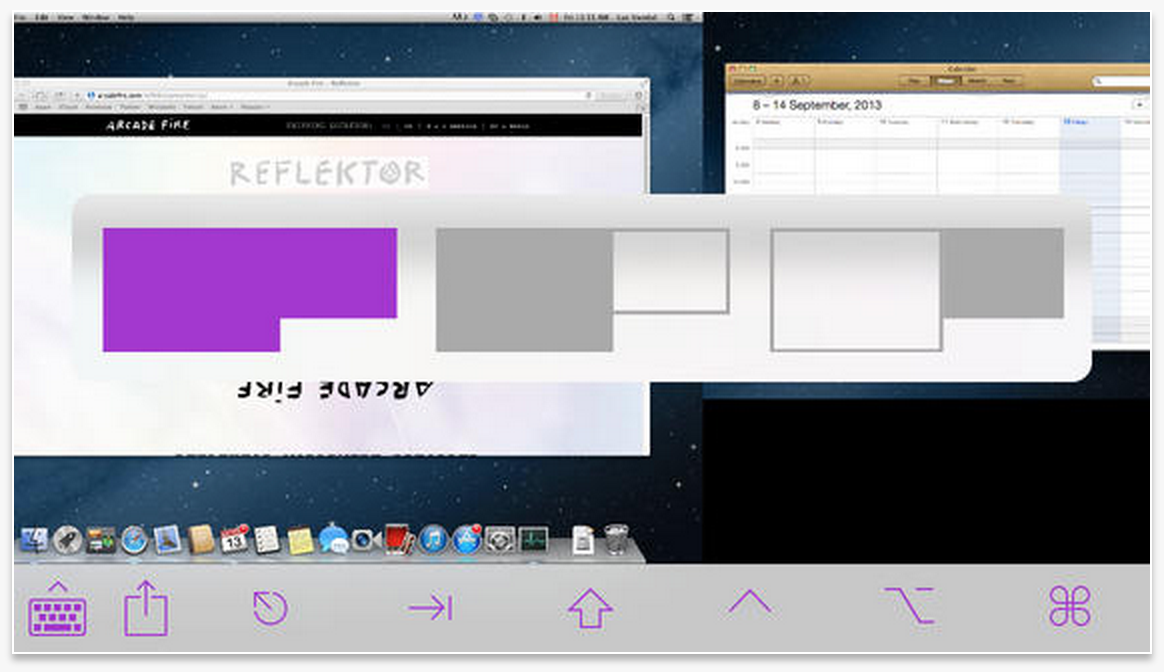 If you’re interested, you can find Screens in the App Store for both the iPhone and iPad, for $19.99.