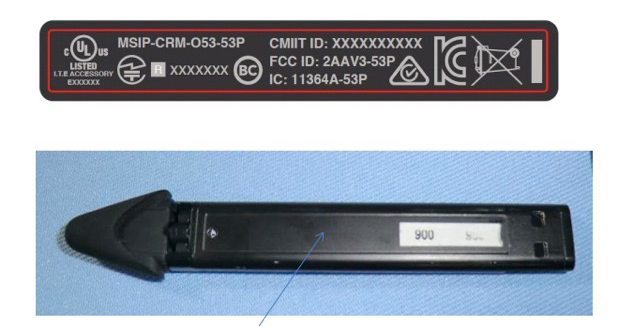 A stylus has always been handy for artists needing to work on a design using the iPad. For the rest of us, a pen-based tablet has been more of a pain.

Now comes a new stylus that just might be both attractive and useful. The accessory, dubbed Pencil, comes from the folks who introduced us to the Paper iPad app.

First, Pencil from FifthyThree is flat – like a carpenter’s – so no more chasing a rolling stylus. Secondly, the stylus includes a USB port, making the tool practical beyond simply jotting down a note on your iPad…

Pencil is expected to use low-powered Bluetooth for a wireless connection and offers a USB port for charging, according to Engadget. Though we have no solid information at this point aside from the FCC filing, it’s fairly safe to assume that the stylus will be tailor-made to work with the Paper iPad app. 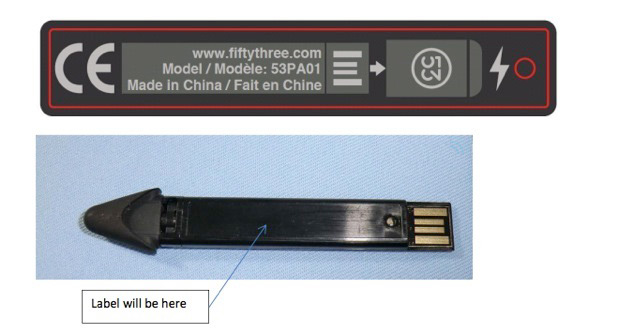 Paper, introduced in early 2012, has won a number of awards for its minimalistic design while providing artists with the tools to create with the iPad. Earlier this year the app was updated, including features such an an expanded number of gestures.

FifthyThree, the brains behind the software, recently partnered with Moleskin to allow Paper users to create $40 custom-printed 15-page books. 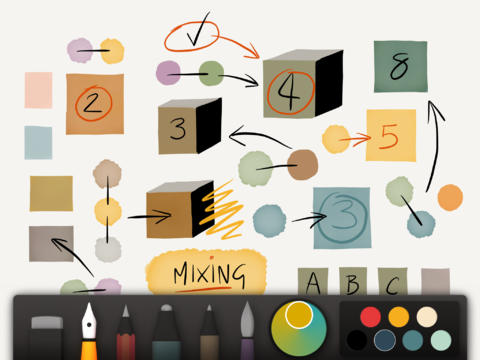 While Pencil is a step forward when it comes to an iPad stylus, there is still need for traditional note-taking. The developer might think about giving Pencil actual lead, as in a mechanical pencil.

Either that, or include a bit of memory in the Pencil.

Not many people will open the iPad just to scribble a note to self or a reminder to pick up milk after work. Which is why aside from my desk laden with iMac, iPad and iPhone, are mountains of paper sticky notes.