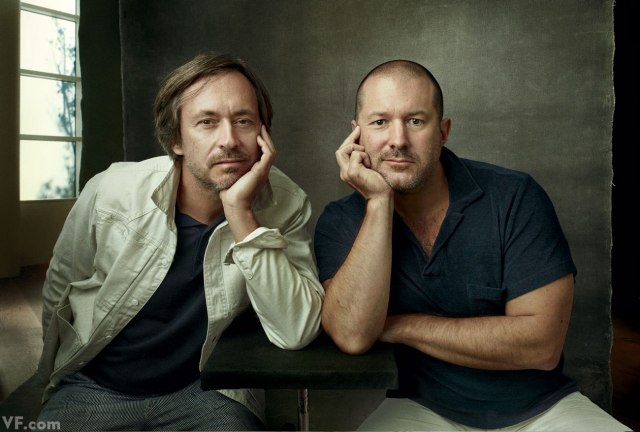 In describing their collaboration on Product (RED) charity gadgets, Ive and Newson threw around the usual adjectives like “fanatical”, “sick” and “neurotic”.

“We are both fanatical in terms of care and attention to things people don’t see immediately,” Ive said. “It’s like finishing the back of a drawer. Nobody’s going to see it, but you do it anyway. Products are a form of communication — they demonstrate your value system, what you care about.”

“You discover that very few people have the level of perfection we do. It is actually very sick,” Newson said. “It is neurotic.”

On designing the one-off Leica camera:

“I found it a very odd and unusual thing to put this amount of love and energy into one thing, where you are only going to make one,” Ive said. “But isn’t it beautiful?”

The camera’s dollar worth is hard to estimate, since it is an art piece as much as a functioning object, but the value of the time Ive, Newson, and Leica’s own engineers put into it probably totals well into six figures, and possibly seven.

They spent nine months on that Leica project and the process involved an astounding 947 different prototype parts and 561 different models before the design was completed. 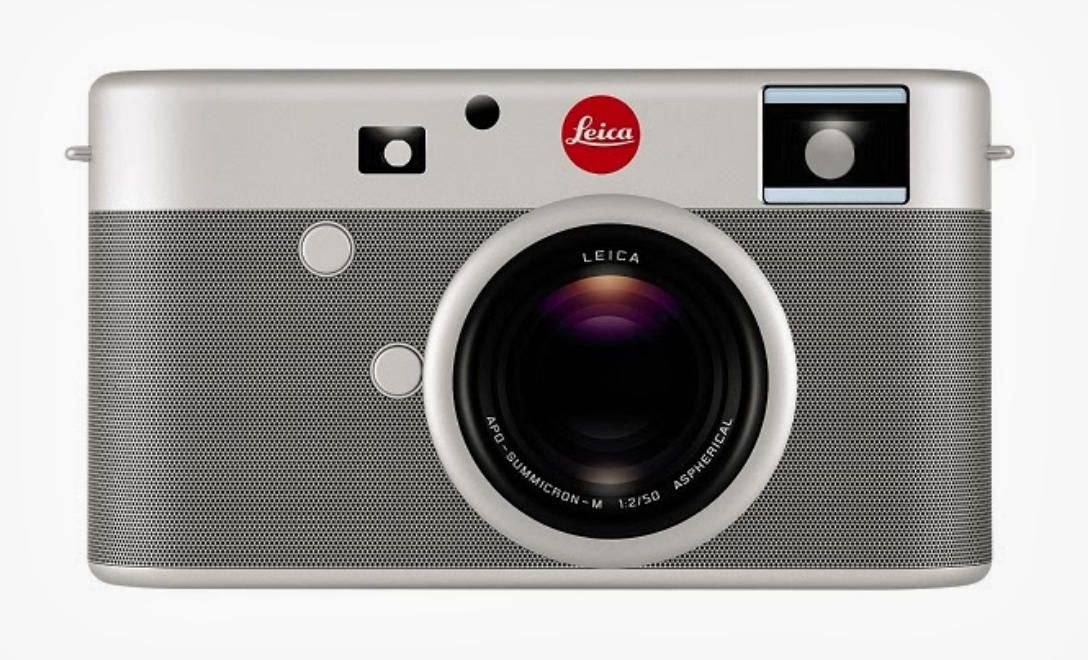 Apple told the publication that 55 engineers assisted at some part in the process, spending a collective total of 2,149 hours on the project.

At one point, Newson had gone for several days’ work with Ive.

“Final assembly of the actual camera took one engineer 50 hours, the equivalent of more than six workdays,” the article reads.

Ive also touched on the subject of care which goes into a product like the iPhone, likening the attention to detail emanating from the handset to “what goes into watches and other things that are significantly more expensive.” 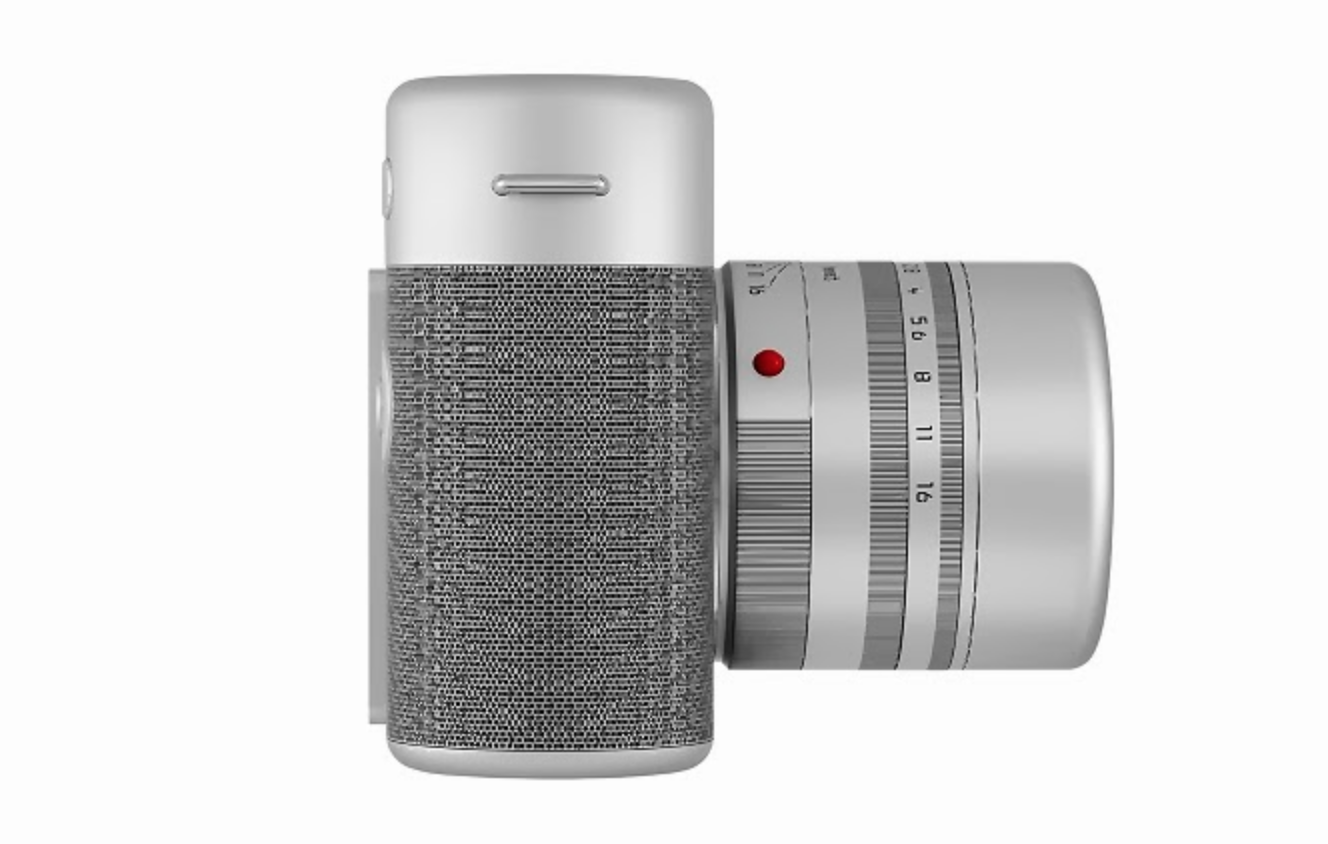 The New York Times recently detailed just how incredibly disciplined, demanding and excruciating the iPhone development process had been for everyone involved.

“The pressure to meet Jobs’s deadlines was so intense that normal discussions quickly devolved into shouting matches,” the article has it. “Exhausted engineers quit their jobs — then came back to work a few days later once they had slept a little.”

Not your typical nine-to-five, that’s for sure.

The NYT piece is actually an excerpt from Fred Vogelstein’s upcoming book, ‘Dogfight: How Apple and Google Went to War and Started a Revolution,’ (available for pre-order on iBookstore) which details the unbelievable technical challenges Apple faced in setting out to build the original iPhone. 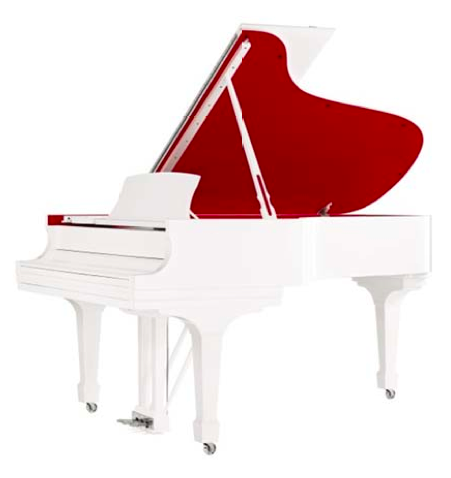 As for the camera, the German optics company will put The Leica M for (RED) model up for auction at Sotheby’s late next month. Interestingly, they think it might bring in $6 million.

In addition to the camera, Jony Ive designed more than 40 other limited-edition objects of affection that will be auctioned off on November 23 on the behalf of Bono’s Product RED initiative, well-regarded for its long-running partnership with Apple.

One of the items is a customized S teinway & Sons Unique grand piano, pictured above.

Bono described Ive and Newson as ordinary looking guys, at least on the surface. “And then you listen to them and you see that they’re measuring the glasses and talking about the circumference,” said the musician.

You can read the Ive and Newson interview over at Vanity Fair. The full interview was published in the publication’s November issue.