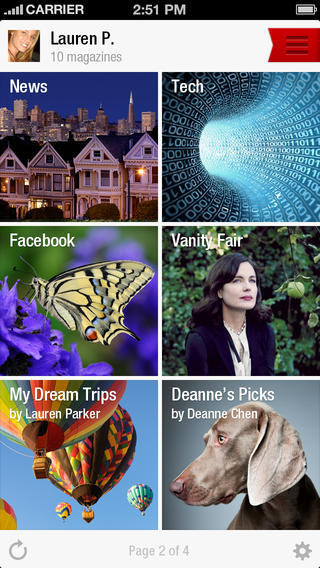 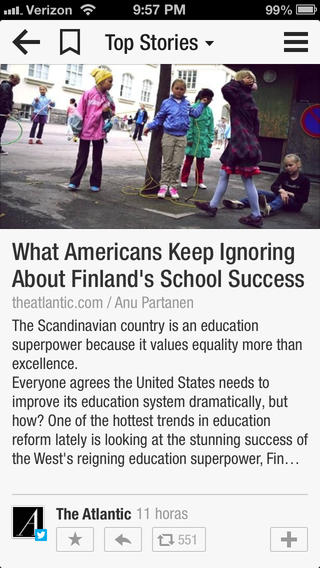 I’m a regular Flipboard users – have been since its inception in December 2010 – and am glad to see this unique social news reader service thriving. It was just two weeks ago that Flipboard announced a $50 million dollar round of funding and less than a month since it signed up its 85 millionth user and now the company has confirmed it’s passed 90 million users.

By any measure, that’s a significant milestone.

Any service that can claim nearly a hundred million users is clearly doing something right and deserves our attention. Turns out Flipboard is doing a lot of things right and I’ve included the most interesting factoids after the break…

Before adding an additional five million users since last month to pass the 90 million milestone, Flipboard had 75 million users back in July. According to an infographic shared by AdAge, Flipboard’s audience is pretty diverse and affluent, which should be the music to the advertisers’ ears.

More than half Flipboard users earn north of $100,000 a year and 86 percent are highly educated (35 percent are post grads). Top ten Flipboard publishers include big media such as The New York Times, Esquire and Vanity Fair.

Here, check out the infographic yourself.

I wholeheartedly recommend giving Flipboard a whirl, if you haven’t already.

The app is smooth and minimalistic, turning your favorite blogs and social media updates into sleek magazine-like pages that you can flip through. The layouts are easy on the eyes and make your content just fun to browse through. 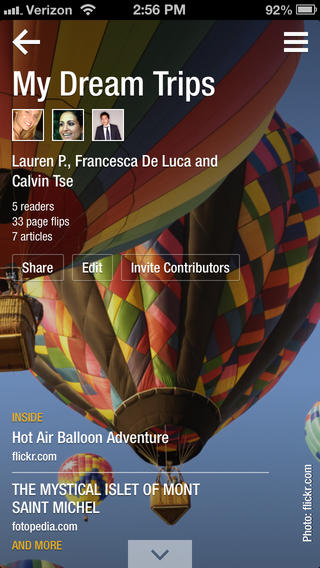 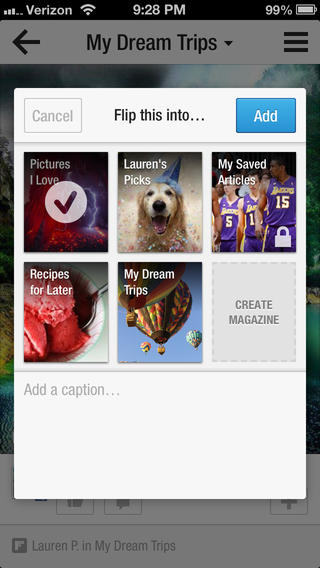 In addition to a bunch of built-in sources, you can set up your Twitter and Facebook accounts to enjoy your friends’ updates in Flipboard. The app also lists curated iBookstore content and can accept any RSS source so it can double as a Google Reader replacement (here’s how).

My favorite Flipboard feature: custom magazines, basically letting you create own digital reading material by starring other people’s articles and social media content. You can then share them on the web for everyone to see, not just Flipboard users.

Flipboard also hosts curated brand magazines from the likes of Lexus, Levis, Samsung, Cisco and Target. These can generate up to 40 flips from a user visit and one out of ten users subscribes to each brand magazine he or she lands on.

The startup is headed by Mike McCue, former CEO of Tellme, and Evan Doll, former Senior iPhone Engineer at Apple. They charge for brand magazine placement and plan to sell display ads for print rates.

The company describes its mission as “a quest to transform how people discover, view and share content by combining the beauty and ease of print with the power of social media”.

Are you a Flipboard fan?