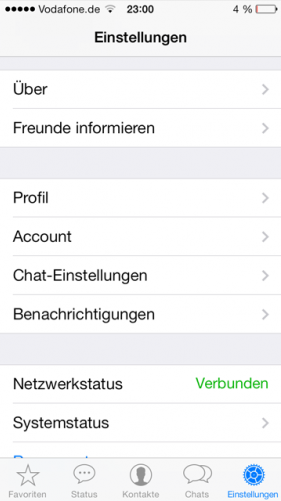 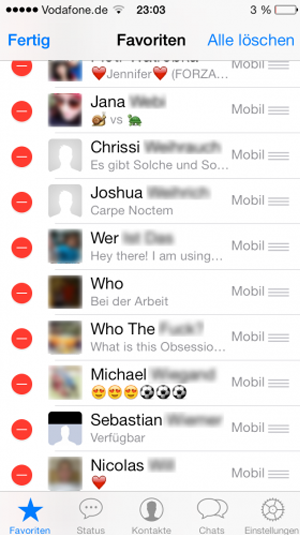 As WhatsApp continues to shrug off competition from not only Viber, but also Apple’s iMessage, Microsoft’s Skype and even Google’s Hangouts, the instant messaging space continues to burst with activity.

However, WhatsApp – arguably the most popular cross-platform instant messaging solution – has yet to update its iPhone client with iOS 7 look and feel.

Even though we don’t know when that update might drop, we have a pretty good idea of how the iOS 7-inspired application might look like thanks to iOS developer @HackiPhone who tweeted out a couple of work-in-progress screenies…

The images are actually two weeks old and were reposted first by the Dutch blog Applespot.nl, via @0xmaciln.

As you can see for yourself, the redesign focuses on the flattened application appearance that get rids of the clutter in favor of white spaces, layers and precise typography.

It reminds me a little of Apple’s iOS 7 Messages… 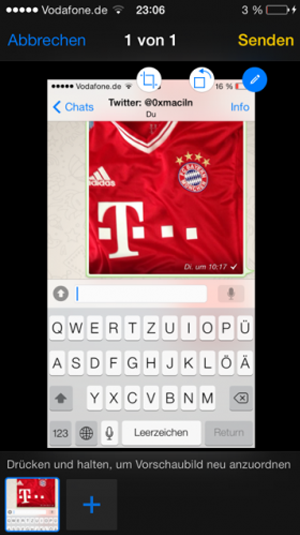 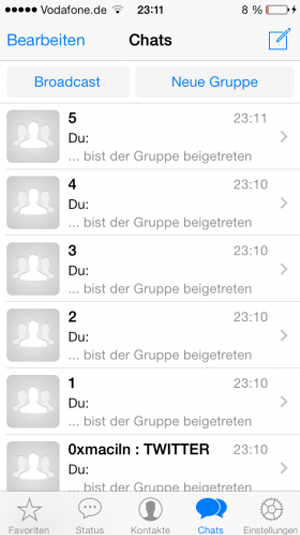 Hope they flatten the app icon, too.

All told, not much else can be gleaned about the software just by glancing at the screenshots so we’ll have to be patient until a WhatsApp refresh hits the App Store. For what it’s worth, the developer wrote on Twitter that it’s coming “soon”.

As the team continues to iterate the app, there’s no denying it’s getting better and better with each new update. For instance, just recently WhatsApp gained the ability to send longer videos and unlimited voice messaging.

While its rival Viber is free, WhatsApp earlier this year decided to move to a subscription model: the app’s free during the first year, after which it’ll set you back $0.99 per year.

The biggest problem the likes of WhatsApp, Viber and Skype face is Apple’s frictionless experience with Messages on iOS and Mac devices. Because it’s built right into the bowels of the operating system and integrates with SMS, iMessage is incredibly sticky, up to the point where many users are completely oblivious to the fact they’re using the service.

As you know, Messages automatically falls back to SMS when data connection required for iMessage is unavailable or the recipient uses non-Apple devices. iMessage’s biggest pitfall is its limitation by design to Apple hardware, even more so given the cross-platform nature of Viber, Skype, WhatsApp and many other IM startups. 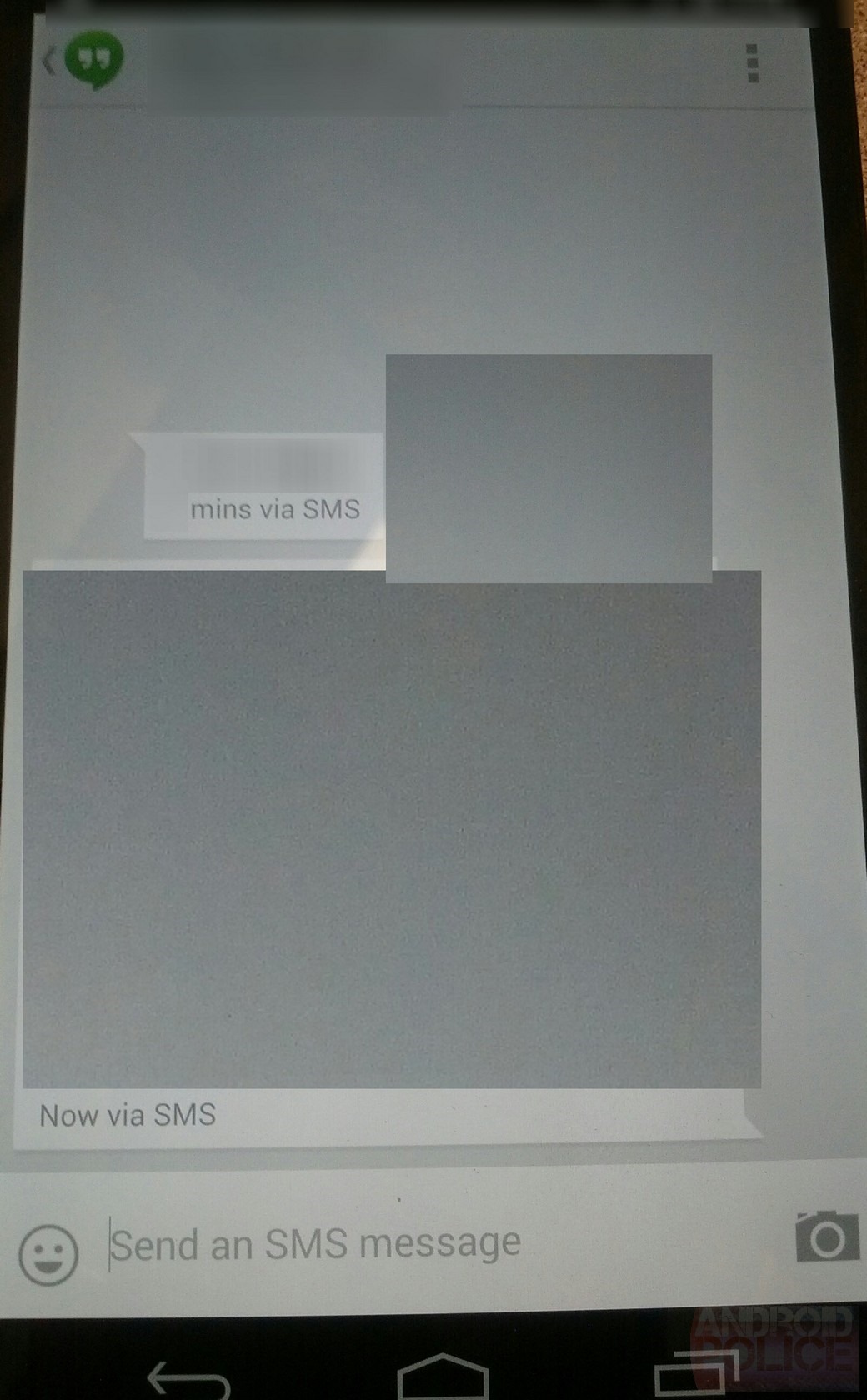 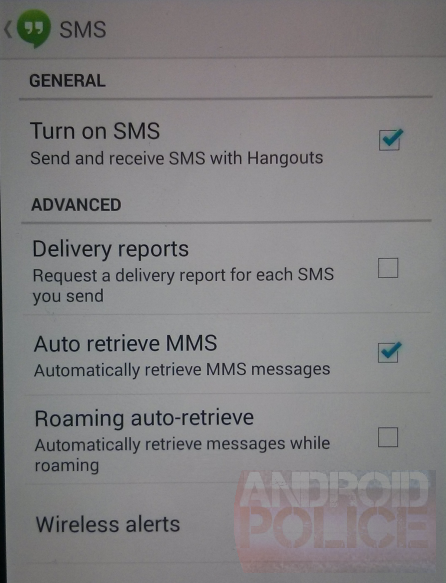 As for Google, the Internet giant is thought said to be integrating SMS/MMS into an upcoming update to its Hangouts application. They’re also working on video messaging, too, Android Police reported today (see the screenshots above).

However, due to Apple’s strict iOS development policy there’s little chance – if any – of SMS/MMS integration popping up in Hangouts on iOS devices.

Speaking of WhatsApp, earlier today Palestinian hackers have managed to hack the WhatsApp website to display their political message. The  website was still unavailable at post time.