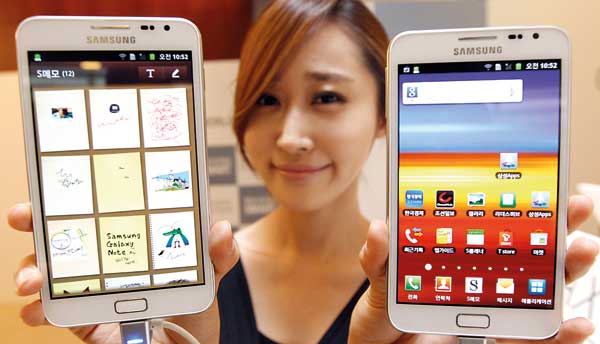 U.S. President Barack Obama is opting to let stand a ban on Samsung product imports. The South Korean firm had requested the American president overturn an earlier decision by the US International Trade Commission. The failure to veto the import on Samsung products follows a last-minute veto of an import ban on Apple’s iPhone 4S in August…

“After carefully weighing policy considerations, including the impact on consumers and competition, advice from agencies, and information from interested parties, I have decided to allow” the ban, U.S. Trade Representative Michael Froman, who represents President Obama before the ITC, said in a statement.

Samsung had requested the import ban be overturned “on public policy grounds, especially since a similar order it won against Apple’s iPhone 4S was thwarted by a presidential veto,” Bloomberg reports.

Now that White House intervention is ruled out, Samsung can take its case to a U.S. appeals court.

In a statement via AllThingsD, Samsung said:

We are disappointed by the US Trade Representative’s decision to allow the exclusion order issued by the US International Trade Commission (ITC). It will serve only to reduce competition and limit choice for the American consumer.

Although Samsung manufactures many handsets, only a small number fall under the ITC’s ban. Newer models incorporate workarounds that avoid Apple patents regarding multitouch and headphone sensors.

As a result, “I do not believe that concerns with regard to enforcement related to the scope of the order, in this case, provide a policy basis for disapproving it,” Froman said.

Apple views forcing Samsung to alter handset design as a competitive advantage, according to the report. In August, the White House argued that banning older iPhones due the use of a standard-essential patent was incorrect.

Additionally, the Obama administration has championed calls to limit the use of standards-essential patents as a competitive tool.

What’s your take on this?

Was the administration right to veto a ban on Apple products and allow Samsung import ban?