During his latest trip to Scotland, National Geographic photographer Jim Richardson snapped over 4,000 photos using his new iPhone 5s. And he had nothing but good things to say about the smartphone and its camera.

In a Nat Geo blog post, Richardson shared some thoughts on using the device, noting that what surprised him most was picture quality. He never felt like he was settling for photos because he was using a mobile phone…

“With intense use (I’ve made about 4,000 pictures in the last four days) I’ve discovered that the iPhone 5S is a very capable camera. The color and exposures are amazingly good, the HDR exposure feature does a stunningly good job in touch situations, the panorama feature is nothing short of amazing—seeing a panorama sweeping across the screen in real time is just intoxicating. Best of all it shoots square pictures natively, a real plus for me since I wanted to shoot for Instagram posting.”

Perhaps just as interesting is that the blog post was brought to light by Apple’s senior vice president of worldwide marketing Phil Schiller. Schiller tweeted out a link to Richardson’s post along with the caption: ‘iphoneography.’ 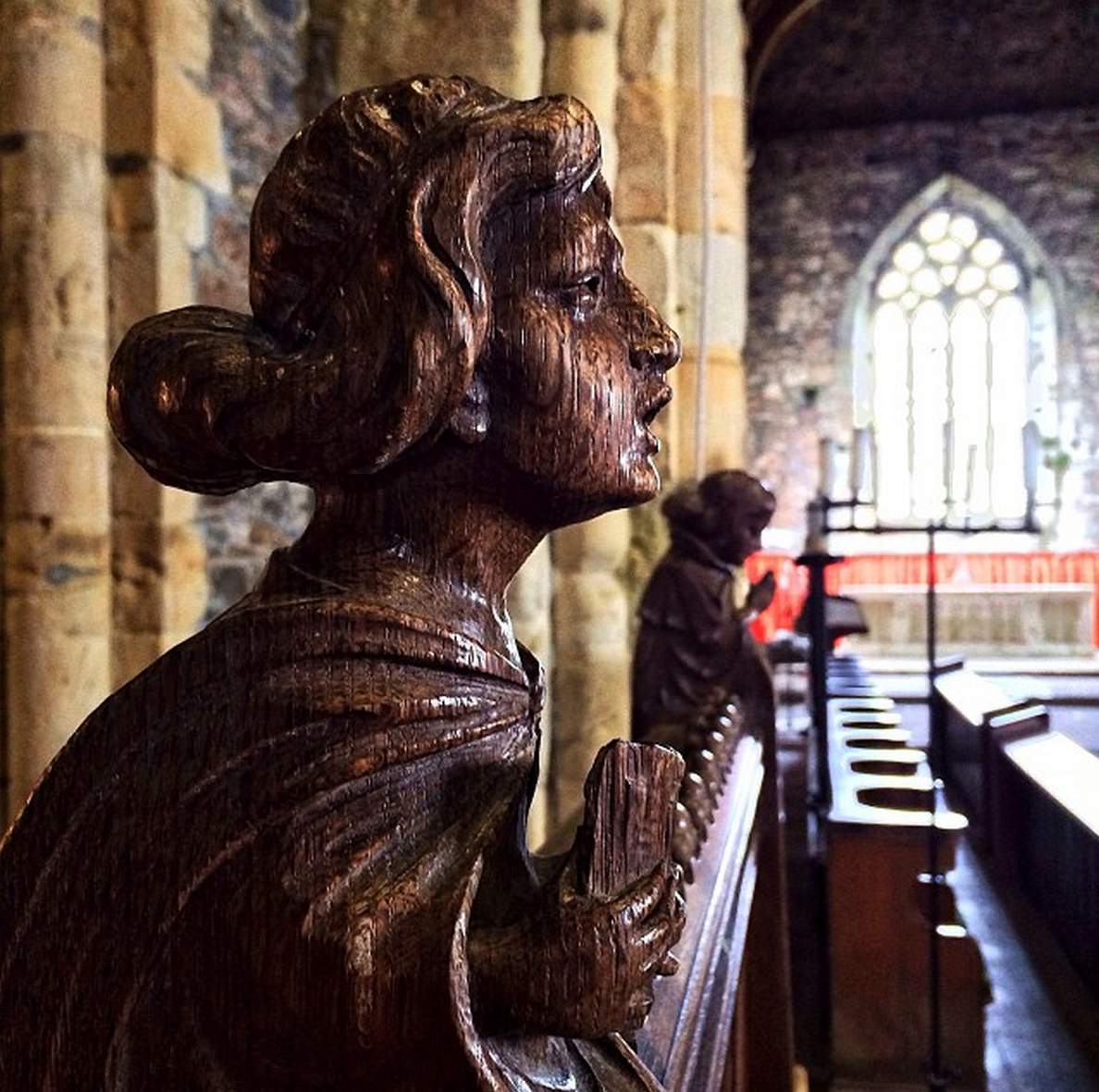 Phil has been very active on Twitter this year, tweeting out a link to an Android malware study asking users to “be safe out there.” And more recently, he linked to an ArsTechnica report calling out Samsung’s benchmark “shenanigans.”

But back to the iPhone 5s. Although it retains the same 8-megapixel sensor from previous iPhone models, the 5s camera features several upgrades. And it has thus far been praised by reviewers for its ability to capture low-light photos.

To see more of Richardson’s photos, click here. To learn more about iPhoneography and how to take better photos with your iPhone, click here.