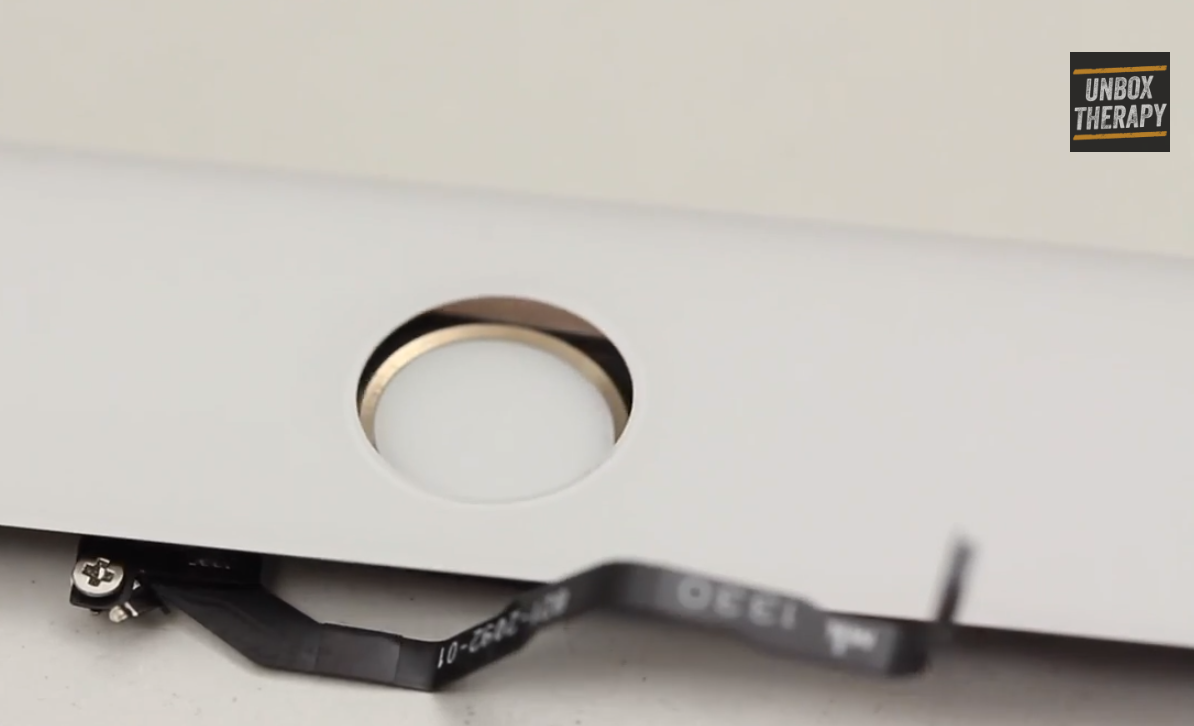 Now that Apple has launched its long-rumored fingerprint sensor in the iPhone 5s, the next big question is: when will it make it into the iPad? A recent leak indicates we may see it in the new iPad mini this year, but what about the iPad 5?

While there’s no way to concretely answer this question until Apple unveils the tablet, a new video hit the web yesterday that aims to provide some insight. Apparently the 5s’ Touch ID Home button fits perfectly in a front panel for an iPad 5…

Here’s the clip from the YouTube channel UnboxTherapy, which has already shown us a few iPad 5 parts:

Again, this is no way serves as definitive proof that the larger iPad will be getting Touch ID this year. It’s possible that in trying to make the tablet smaller and lighter, Apple had to rework the button to accommodate some internal changes.

Also remember that these fingerprint sensors are really hard to mass produce, and it’s believed that poor manufacturing yields is a big reason why the 5s has been in such short supply. So it’s hard to imagine them coming to the new iPads.

But if we believe for a moment that there’s some truth to these part leaks, and the iPad and iPad mini are really getting Touch ID this fall, then things get really interesting: multiple user logins, custom profiles—some huge potential here.

Hopefully we’ll find out more later this month, as Apple is expected to hold an iPad event on October 15.