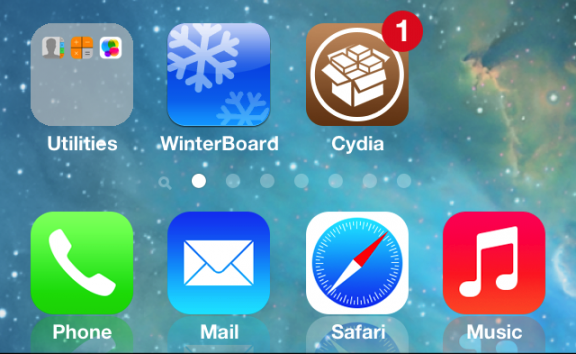 Good news on the iOS 7 jailbreak front this afternoon. It looks like the evad3rs—a hacking team made up for pod2g, MuscleNerd, pimskeks and planetbeing—are getting closer to a useable jailbreak for the update.

Planetbeing tweeted out a few moments ago that he and the rest of the team are ‘still working hard on the jailbreak,’ and that they mean even have all the pieces at this point—though they’re not certain just yet…

We’re still working hard on the jailbreak. May have all the pieces at this point (but not certain yet).

It’s worth noting that there’s still no word on when a public version of the jailbreak will be released, and it likely won’t be for a while. Still, it’s good to hear that not only are the evad3rs on it, but they’re making progress.