The sometimes-reliable Taiwanese publication, DigiTimes, has been saying for years that Apple was shifting its chip manufacture away from Samsung and towards its rival, Taiwan Semiconductor Manufacturing Company (TSMC).

In its new report Monday, the trade publication now claims that TSMC will be responsible for the bulk of orders for Apple’s next-generation processor, the A8 chip, with Samsung taking care of about one-third of orders…

DigiTimes says, based on a report published by Hankyung in Korea:

TSMC is expected to cover 60-70% of total production for the A8, while Samsung will remain a contract manufacturer responsible for the remaining 30-40%, the report said.

You should apply a healthy dose of skepticism because DigiTimes back in March stated TSMC was competing for contracts to build the A8 chip, starting early-2014.

The Korea Economic Daily reported yesterday that Samsung will account for about one-third of the A8 chip orders. The A8 is expected to power the next-generation iPhone, likely the iPhone 6 which should be expected in 2014.

A recent transistor-level analysis has identified the 64-bit A7 processor inside the iPhone 5s to have been built on Samsung’s 28-nanometer Hi K metal Gate process technology that the South Korean conglomerate uses for its own Galaxy S4 Exynos processor.

Apple says the A7 chip packs in over a billion transistors on a same-sized die as its predecessor, the A6 processor inside the iPhone 5.

Samsung recently stepped up the development of its 20nm process node, a September 23 report quoted industry sources as saying. Samsung is looking to start offering 20nm process technology in early 2014, and plans to build up capacity for 30,000 wafers operating at the node, according to the report.

Samsung has invested north of $14 billion in its Austin, Texas facility which exclusively builds Apple-designed processors. In fact, meeting Apple’s huge volume requirements has proven a tough nut to crack for the world’s top foundries so we’re not surprised TSMC has been experiencing ongoing yield problems for years now. 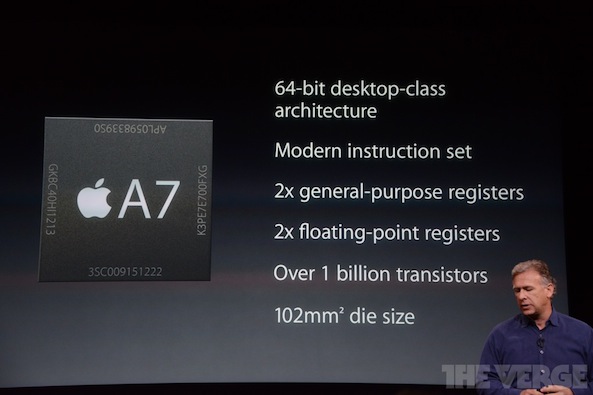 TSMC, which has its headquarters and main operations located in the Hsinchu Science and Industrial Park in Hsinchu, Taiwan, apparently couldn’t get past the A7 risk production after running production trials.

The Wall Street Journal claimed in June Apple and TSMC had finally signed a production contract to build the engine which powers the iPhone and iPad on its cutting-edge 14-nanometer process technology. Although TSMC has been experiencing issues meeting Apple’s exacting standards, this isn’t saying the foundry won’t start mass-production of the Apple chip soon. 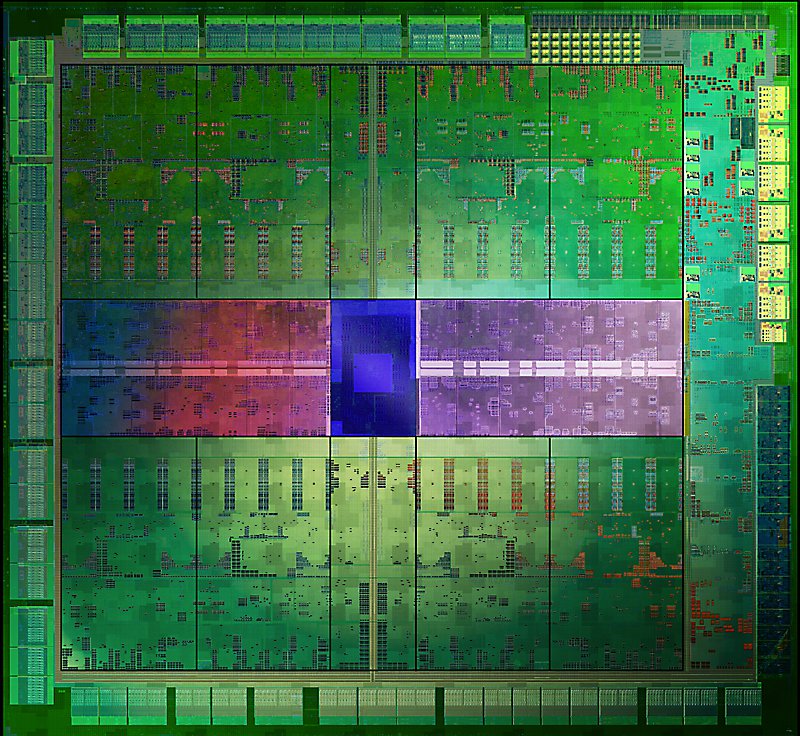 TSMC is making the 28nm GeForce GTX 680 GPU for Nvidia, pictured above.

Apple is likely to split chip orders between TSMC and Samsung in order to retain its negotiation power and spread risk. If yo ask me, TSMC will start building smaller quantities of Apple chips until the iPhone maker becomes confident in the foundry’s ability to meet its large volumes.