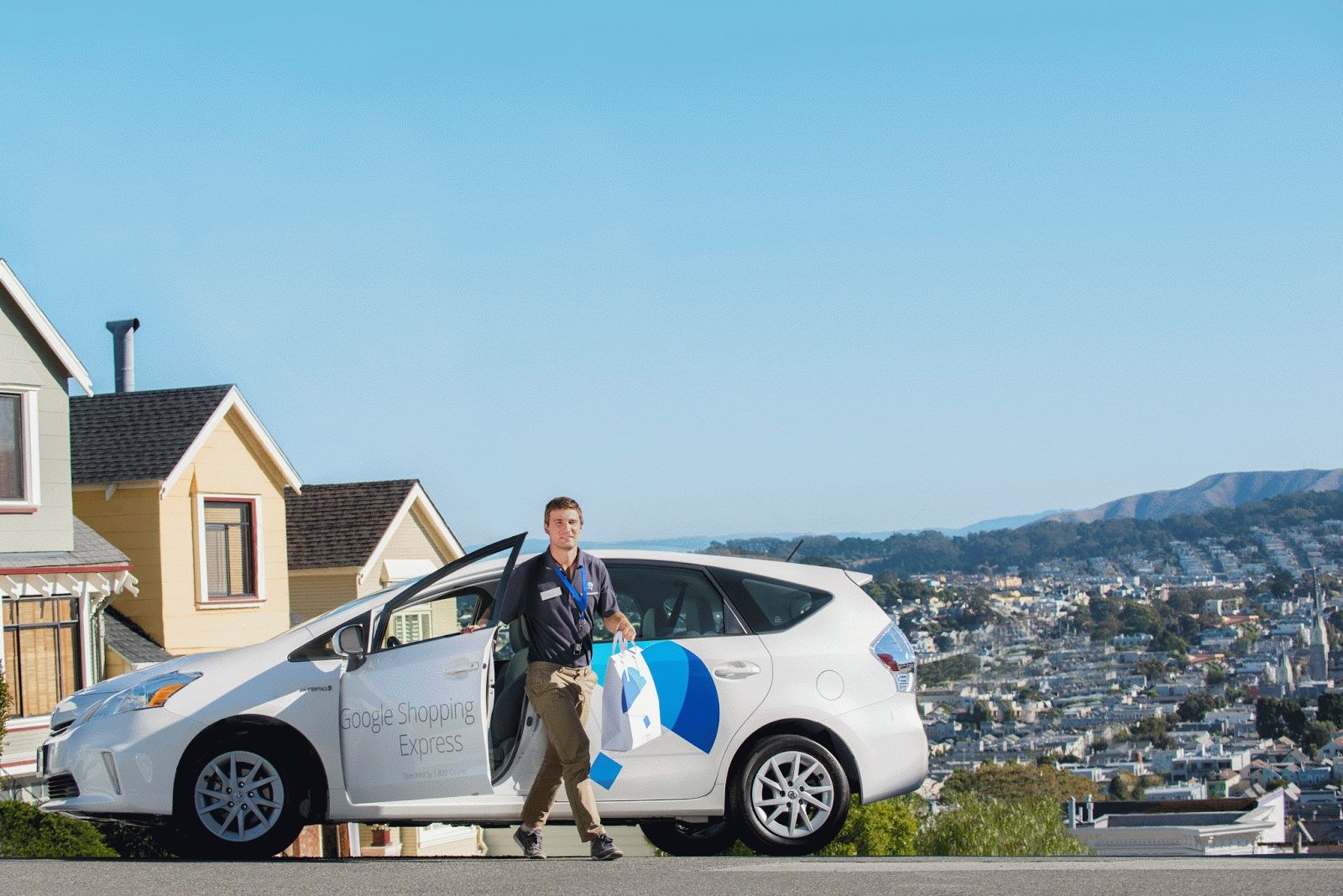 Yes, Google is now in the package delivery business, sort of. The New York Times last October reported that the Internet giant was testing a new service that had been more than a year in the making.

In partnership with select few San Francisco retailers, Google was reportedly testing its own same-day delivery service akin to the likes of Wal-Mart, Amazon.com, eBay and the United States Postal Service.

Yesterday, the search monster announced that Shopping Express is now open to people living in the Bay Area delivery zones, from San Francisco to San Jose. Marking the launch, Google also posted an iOS and Android app which lets you buy stuff from participating retailers with same-day express shipping…

I kid you not – they operate a hybrid fleet of delivery vehicles around town!

Imagine having everything you need delivered from local stores to your doorstep. Tackling your to-do list in minutes—not hours. And saving your weekends for the things you actually want to do. It’s all possible with Google Shopping Express.

Google Shopping Express brings “the speed of the web to the real world”.

The official app allows users to browse retailers’ goods, fill the shopping cart with items, select where and when you want them delivered and buy. It’s interesting that prices of items on Google Shopping Express are the same as in-store. 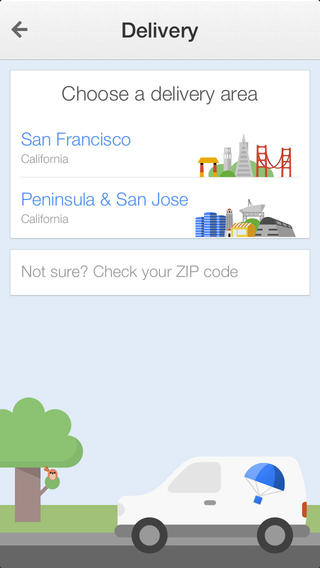 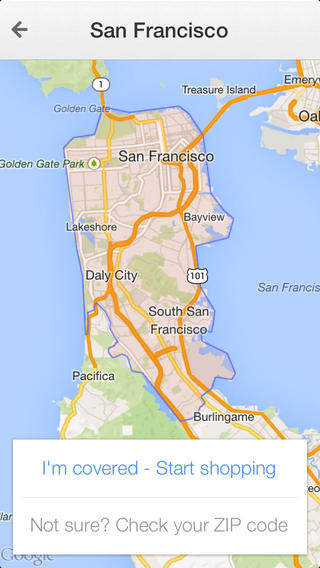 As a bonus, Google even allows for retailer loyalty programs at checkout for member savings. Deliveries start in the morning and run as late as 9pm. The company is offering six months of free, unlimited same-day delivery by way of installing the app, for a limited time only. Outside the promotional period, Google will charge you $4.99 per store order. 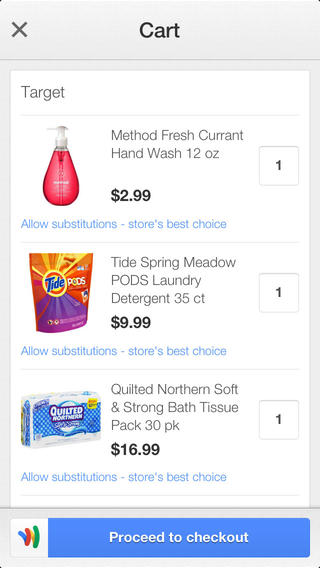 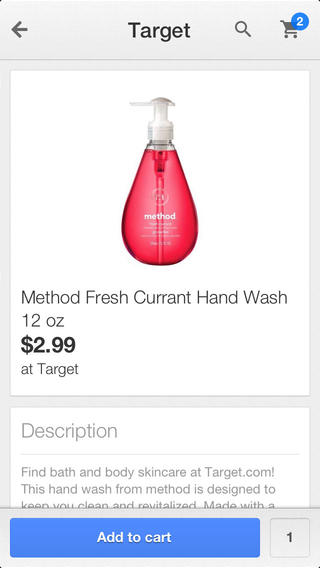 Conveniently enough, Google recently released the official Wallet iOS app which doesn’t require NFC. It should be noted that Google does not operate warehouses or a full-blown shipping service and instead teams up with participating retailers and delivery companies to make possible same-day delivery.

If anything, Shopping Express propels Google into commerce.

The company is already a player there with the Wallet mobile payment service, its Offers service and more. And when one thinks of Google’s self-driving cars, one can’t help but wonder whether Shopping Express will one day make deliveries using self-driving cars.

Now, that would be a real sci-fi moment.