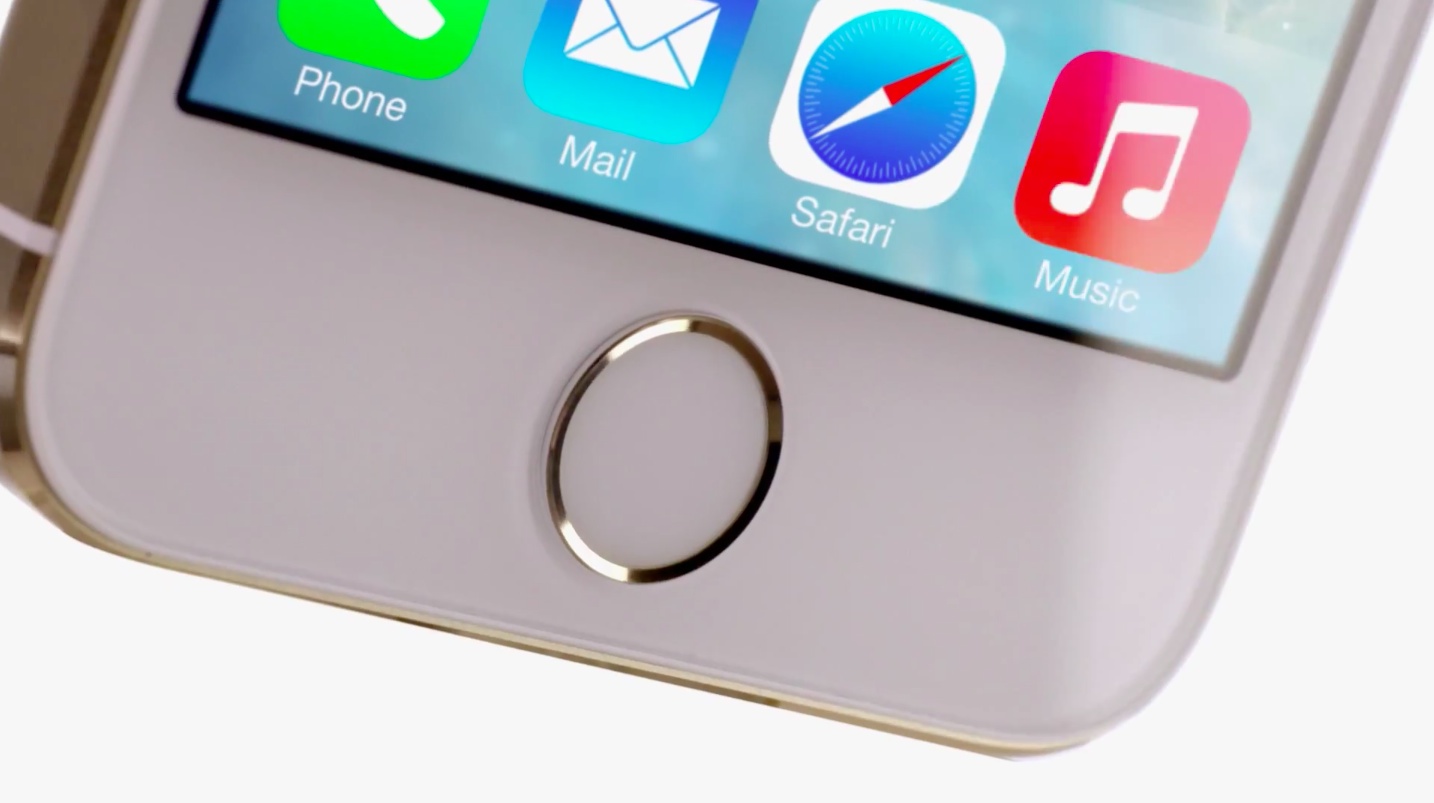 Remember the days when Apple or Android hoped to snag a customer from the rival camp? You can file that dream alongside winning the Super Ball lottery, because nearly all of the people lined up Friday to buy one of Apple’s new iPhones already owns an iPhone.

According to one Apple observer, 90 percent of people lined up in New York, San Francisco and Minneapolis are upgrading from an older iPhone. The finding reflects both the loyalty of Apple users as well as a U.S. smartphone market where few consumers switch from one handset brand to another.

The 90 percent upgrade figure tops that of the iPhone 5, when 83 percent of those purchasing the handset in 2012 said they already owned an iPhone…

We believe that the high level of iPhone users upgrading to the new 5s or 5c demonstrates continued loyalty levels among iPhone owners. We note that given the relative maturity of the smartphone market in the US, it is not surprising to see that a majority of iPhone 5s/5c buyers were current iPhone users.

During the first day of sales, 36 percent of people upgrading to the new iPhone already owned an iPhone 5, according to the analyst. In 2012, that number was just 26 percent.

Although there’s been much consternation over the iPhone 5c – is it or isn’t it cheap, will it or will it not fend off Android and does the “c” mean color, China, or something else – today’s launch is all about the iPhone 5s. According to Munster, 95 percent of those in line today were out for the iPhone 5s. 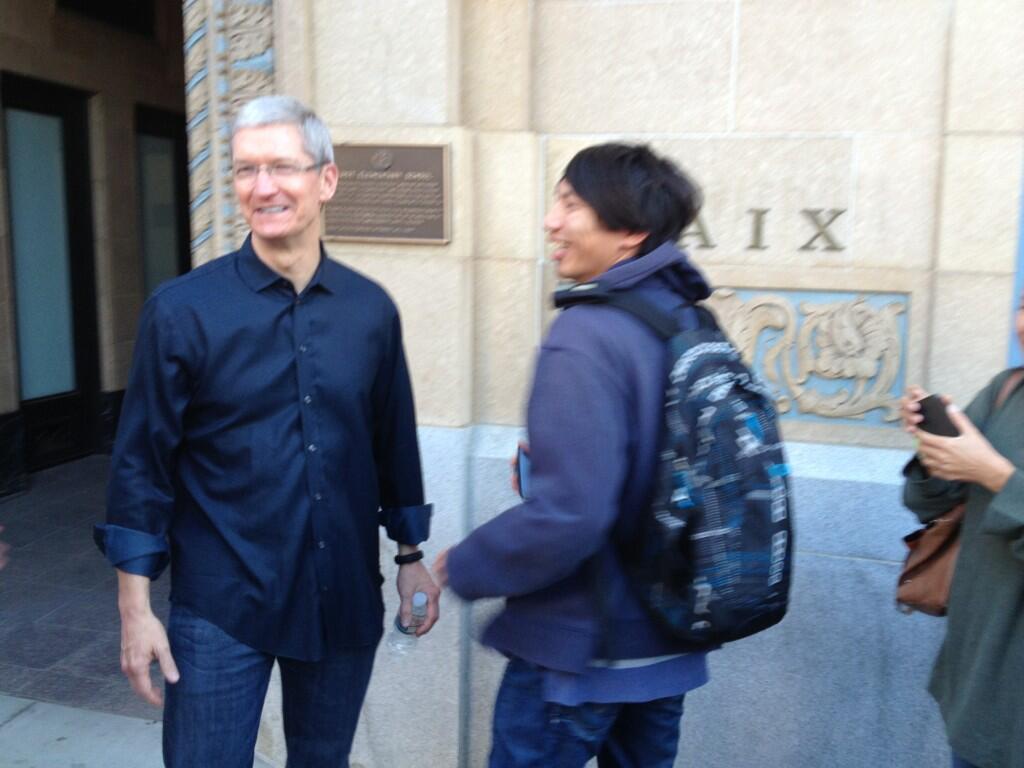 Earlier today, Apple admitted that there are scattered shortages of the 5s. Barclays analyst Ben Reitzes went so far as to call the initial supplies “almost comically low.”

Indeed, if it were not for the shortages, an expected 6 million sales for the first weekend could instead have been 7 million.

Visited Retail Stores in Palo Alto today. Seeing so many happy customers reminds us of why we do what we do.

However, Reitzes makes an important point on why so many people are upgrading from the iPhone 5, the iPhone 5s is allowing Apple to get past the flawed start of its previous iPhone.

In contrast to the iPhone 5, where sentiment “turned sour fast with limited supply, display production issues, manufacturing delays due to scratching”, he believes “the sentiment toward the 5s production process improves over the next few weeks.”

In that vein, Apple has told suppliers to boost production of the iPhone 5s by a third.