Remember last week’s Apple stock tailspin launched by the high price in China of the iPhone 5c and iPhone 5s? Talk centered on no-contract versions of the new handsets costing more than $730 and how Apple should just keep dreaming about competing against inexpensive Android alternatives.

Forget all that, because China’s No. 2 and No. 3 carriers are out with prices on subsidized iPhones and they are low. In fact, one market observer believes the deals could beat even the most aggressive American offers…

“It’s clear that Chinese buyers will have plenty of opportunities to avoid the full unlocked price,” writes Fortune’s Philip Elmer-DeWitt.

Just as U.S. carrier compete by offering steep discounts, China Telecom and China Unicom – No. 2 and No. 3 carriers respectively – offer a number of ways to get both the iPhone 5s and iPhone 5c for “free”.

In the case of China Telecom, it has three plans for a free iPhone 5s – all of course requiring a contract. By contrast, American carriers charge $199 for Apple’s latest device, after a two-year contract with a carrier.

In the case of the iPhone 5c, China Unicom provides eight plans to get the $99 handset for free – and here’s your fine print – “as long as [Chinese consumers] are willing to lock themselves into a long and relatively expensive contract,” notes Elmer-DeWitt.

As Bloomberg reports, China’s carriers are trimming past subsidies for Apple’s latest smartphones. 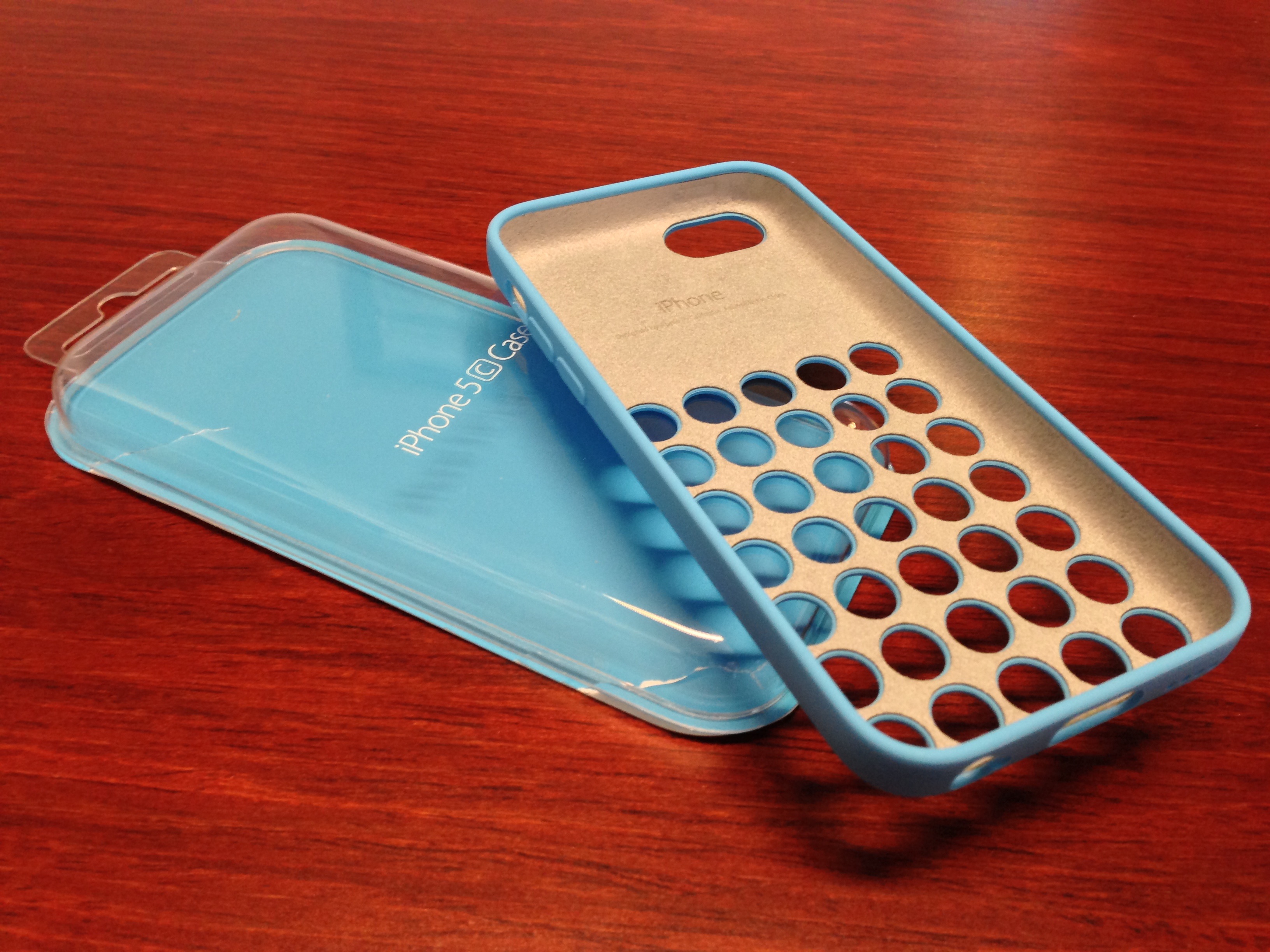 Likewise, the iPhone 5c is available free (read:subsidized) from China Telecom with a two-year contract of 389 yuan ($63 US), according to the report. According to a note by ISI analyst Brian Marshall Monday:

Carriers across the U.S. (and internationally) are already offering a wide range of price and plan choices for the 5c/5s. We believe the actual choices consumers have for iPhone adoption (e.g. both upfront and monthly costs) are much more varied than can be captured by a single, unlocked ‘sticker’ price.

Also on the subject of iPhone prices, Elmer-DeWitt sees the disparity between the U.S. and China opening an arbitrage for the new iPhones. For instance, the $549 unlocked iPhone 5c in the U.S. sells for 4,488 yuan ($731 US) in China. 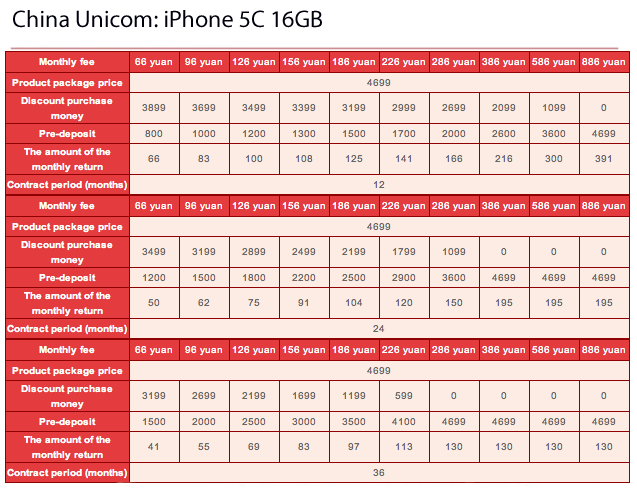 That 33 percent difference could go into anyone’s pocket able to find a way around China’s taxes.

Indeed, in 2010 the New York Times recounted how residents of the Big Apple’s China Town would buy a no-contract iPhone 4 for $600, smuggle it into the mainland, where it sold for $750 to a gray market middleman.

From there, the iPhone was marked up to $1,000 and sold to consumers.