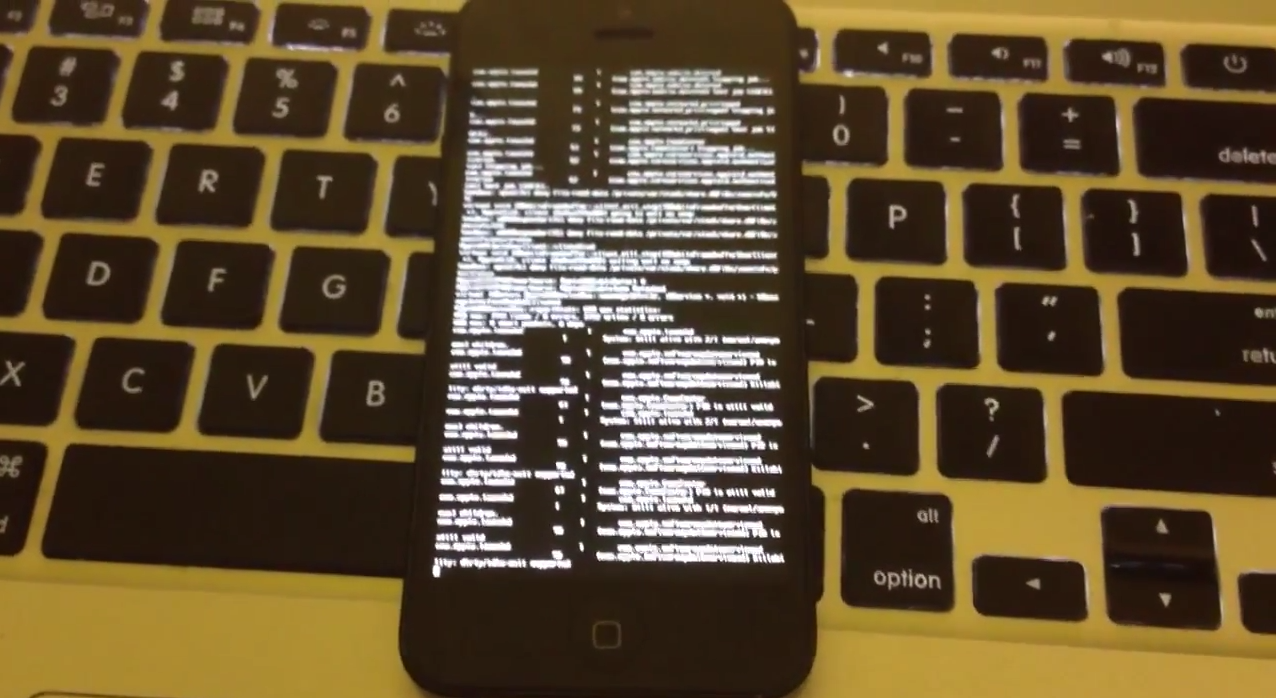 If you’re on iOS 6.1.3/4 and do not plan on upgrading to iOS 7 today in the hopes that a jailbreak will soon be available, you’ll be happy to hear this. A primitive, albeit working, untethered jailbreak for the two firmwares has been caught on video.

Winocm, the lone hacker/developer who has been making a lot of noise on the jailbreak front in recent weeks, is responsible for the hack, which was posted on Reddit this morning. And while there’ss no ETA for a release yet, it’s a very good sign…

Again, there’s no telling when (or even if, I suppose) this jailbreak will be released to the public. As you can see in the video, it still has very rough edges. But the fact that it exists is great news for folks on the currently un-jailbreakable firmware.

For what it’s worth, the evad3rs are currently working on an iOS 7 jailbreak, and they appear to be making progress. So it seems very possible that it will eventually be exploitable. But for those that can’t wait, I’d guess that winocm is much further along.

As of this moment, Apple is still signing iOS 6.1.4. So if you’ve already upgraded to iOS 7, and would like to downgrade, you can. Just restore via iTunes and point it to the correct firmware. But expect this window to be closed in the very near future.