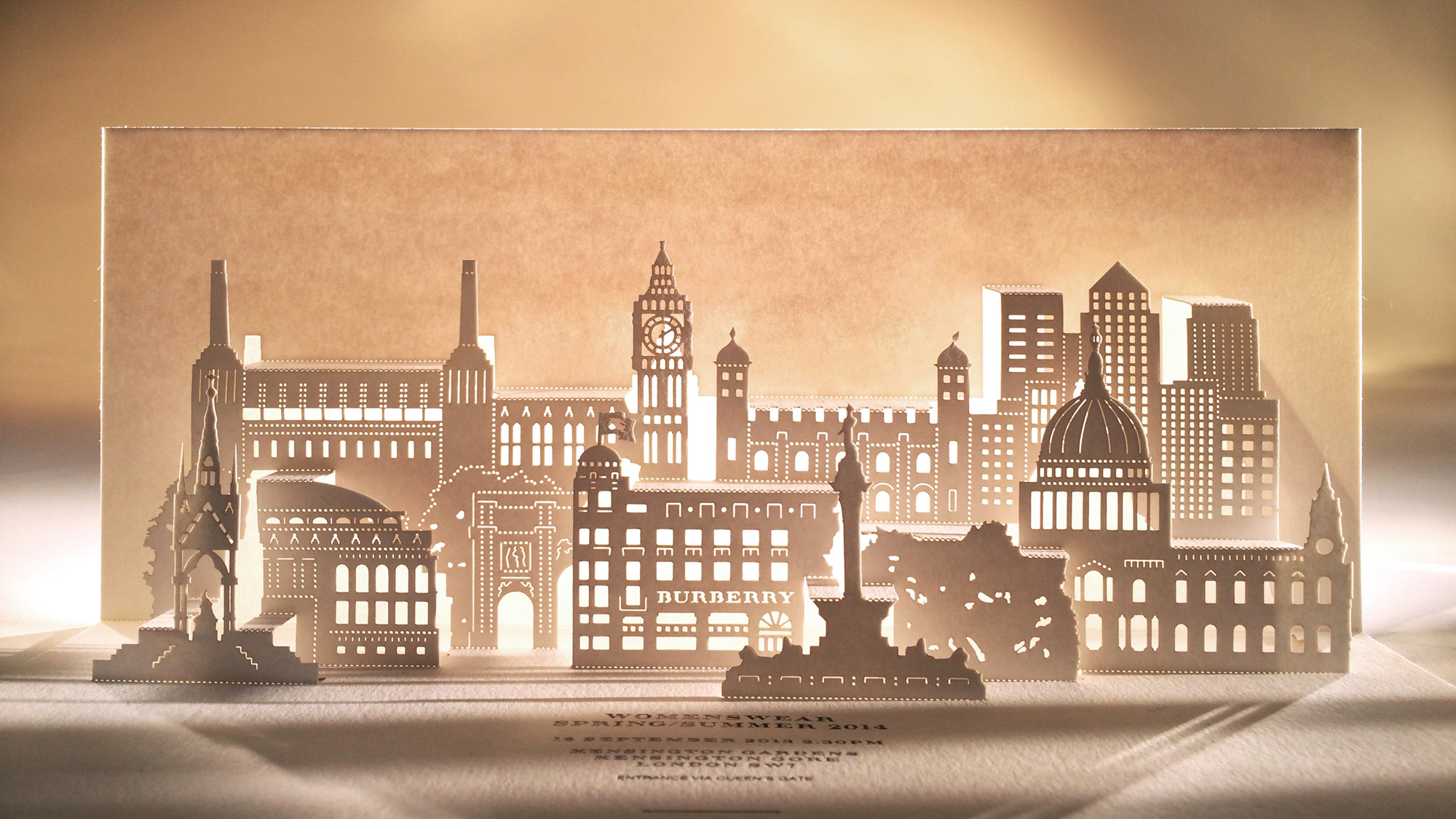 Burberry and Apple announced last week that the fashion retailer will be exclusively using the iPhone 5s to film a fashion show that’s currently underway in London and take images of the runway, beauty looks, product details and backstage moments. A nice promo tie-in is meant to associate the aspirational Apple brand with high fashion.

Burberry on Tuesday published the full video of the event, “shot exclusively on iPhone 5s”. The video runs fifteen minutes long and is available in its entirety right past the fold…

One caveat: Burberry inexplicably uploaded the clip in 720p instead of full HD 1080p resolution, though this could be due to the use of super slow motion mode which only works in 720p.

More clips can be found on Burberry’s YouTube channel.

They are using as much as fourteen iPhone 5s units to record and live-stream the show on the web and to billboards and Burberry stores.

According to a Pocket-lint interview with Burberry CEO Christopher Bailey, there were “nine iPhone 5S phones on the runway taking shots, three on a moving rail cam following the models, one on the roof getting all the action, and a further iPhone 5S on a jimmy rig outside for celeb shots”. 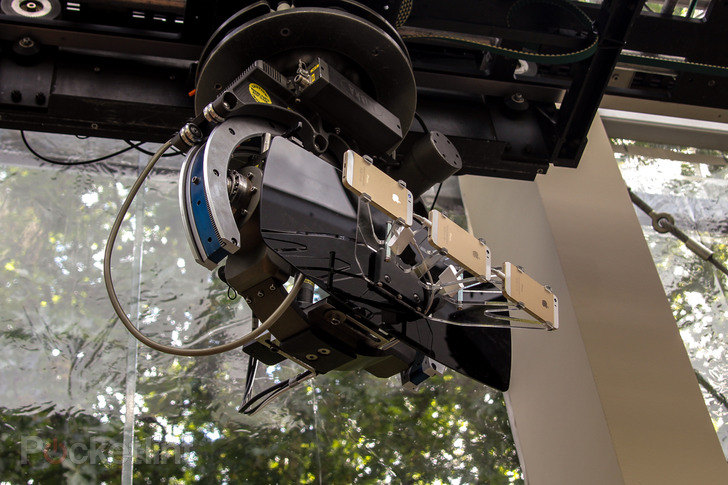 So, instead of using 4K cameras they opted for a rig full of iPhone 5s devices:

Today we’ve been capturing all our content on the new phone. It’s mainly because of the quality. We streamed the show live. We weren’t using cumbersome cameras that needed to be controlled by 7 people, but this tiny phone instead. Using the iPhone we streamed it to millions of people around the world. It’s remarkable.

I’ve known Jony Ive for a long time and he is a mate of mine and it is something that organically grew. It wasn’t some strategic plan that we had to do it. Also the dates just worked out. Apple announced the phone on the 10th, our event was on the 16th, it goes on sale on the 20th.

His fav feature is Slow-mo.

“Everyone is obsessing over Slow-mo, oh my god,” he said. “I was doing it last night in rehearsals and it was amazing”.

Check out a Slow-mo example Burberry posted to Instagram.

The iPhone 5s includes the speedy 64-bit A7 chip, coupled to the 8-megapixel iSight camera with a 15 percent larger CMOS sensor and a dual-LED flash, resulting in better low-light images and such features as 720p slow motion video capture at 120 frames per second and burst mode capable of taking ten full-resolution images per second.

Apple reminded us this morning that both new iPhones will officially go on sale in the United States, United Kingdom, Australia, China, Canada, Germany, France, Singapore, UK, and Japan on Friday, September 20.