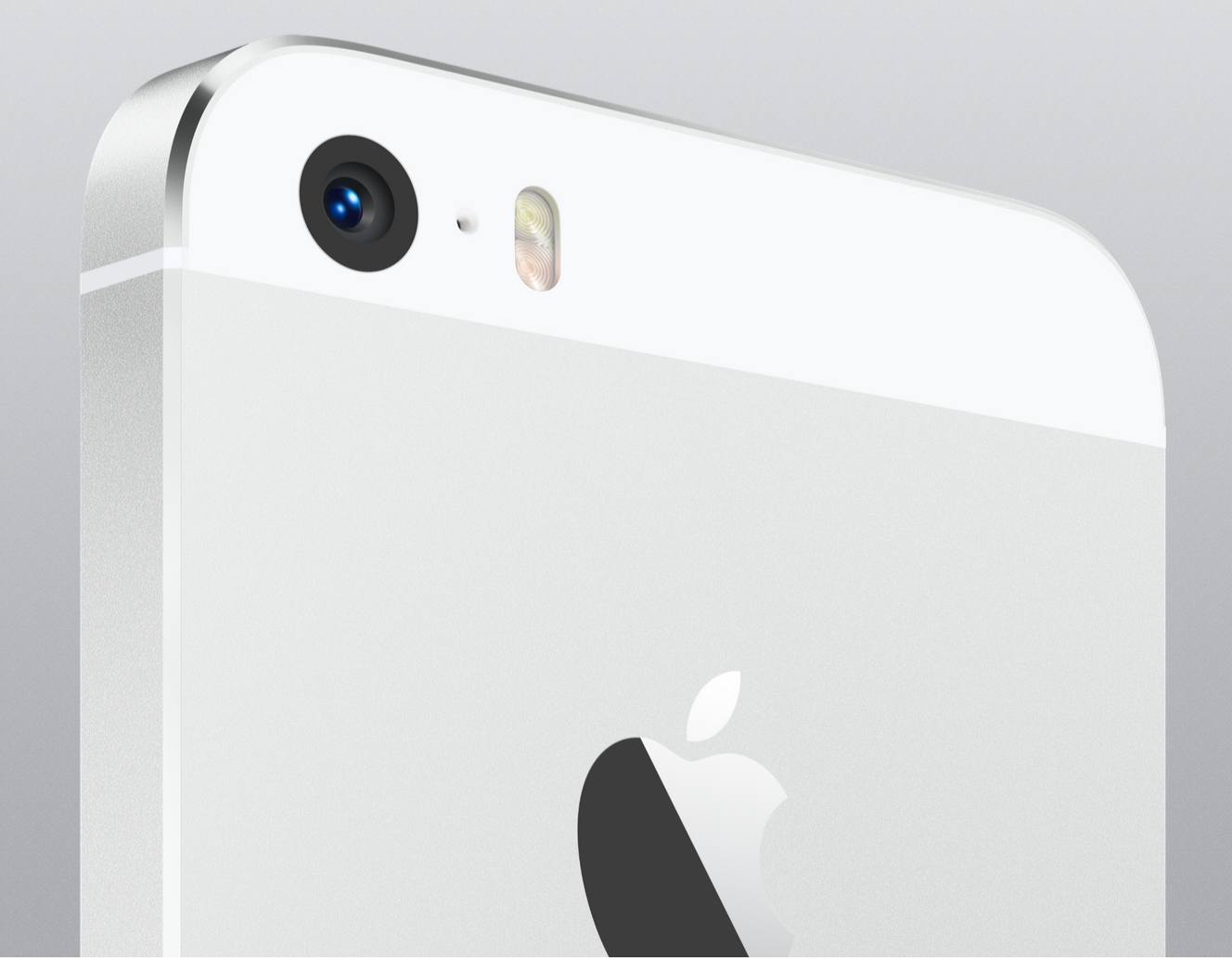 Apple likely disappointed spec-watchers everywhere when it announced today that it kept the camera on the iPhone 5s at 8-megapixels. This means that, on paper at least, the handset is inferior to those with 12, 13 and 41mp sensors.

But as you’ll see in these sample photos, taken with an actual iPhone 5s, that’s just not the case. With its five-element Apple-designed lens, F2.2 aperture and 15% larger active sensor area, the 5s will hold its own among the best of them…

Apple has posted the following photos on its website with the caption: Actual photos taken with the iPhone 5s. All of them look extremely sharp, and clear, to the point that it’s kind of hard to believe that they were shot with a smartphone.

Click on an image to see it in full size: 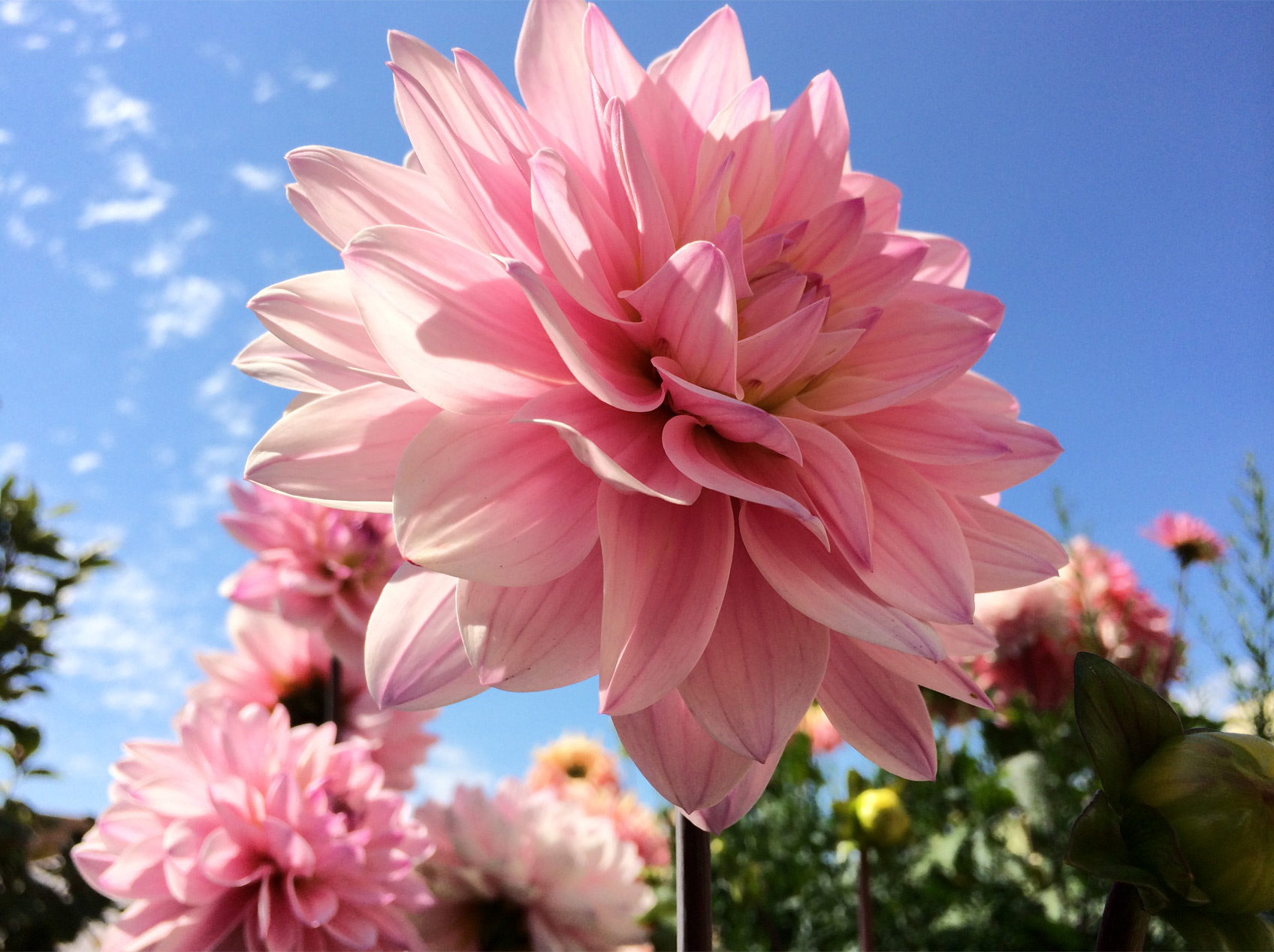 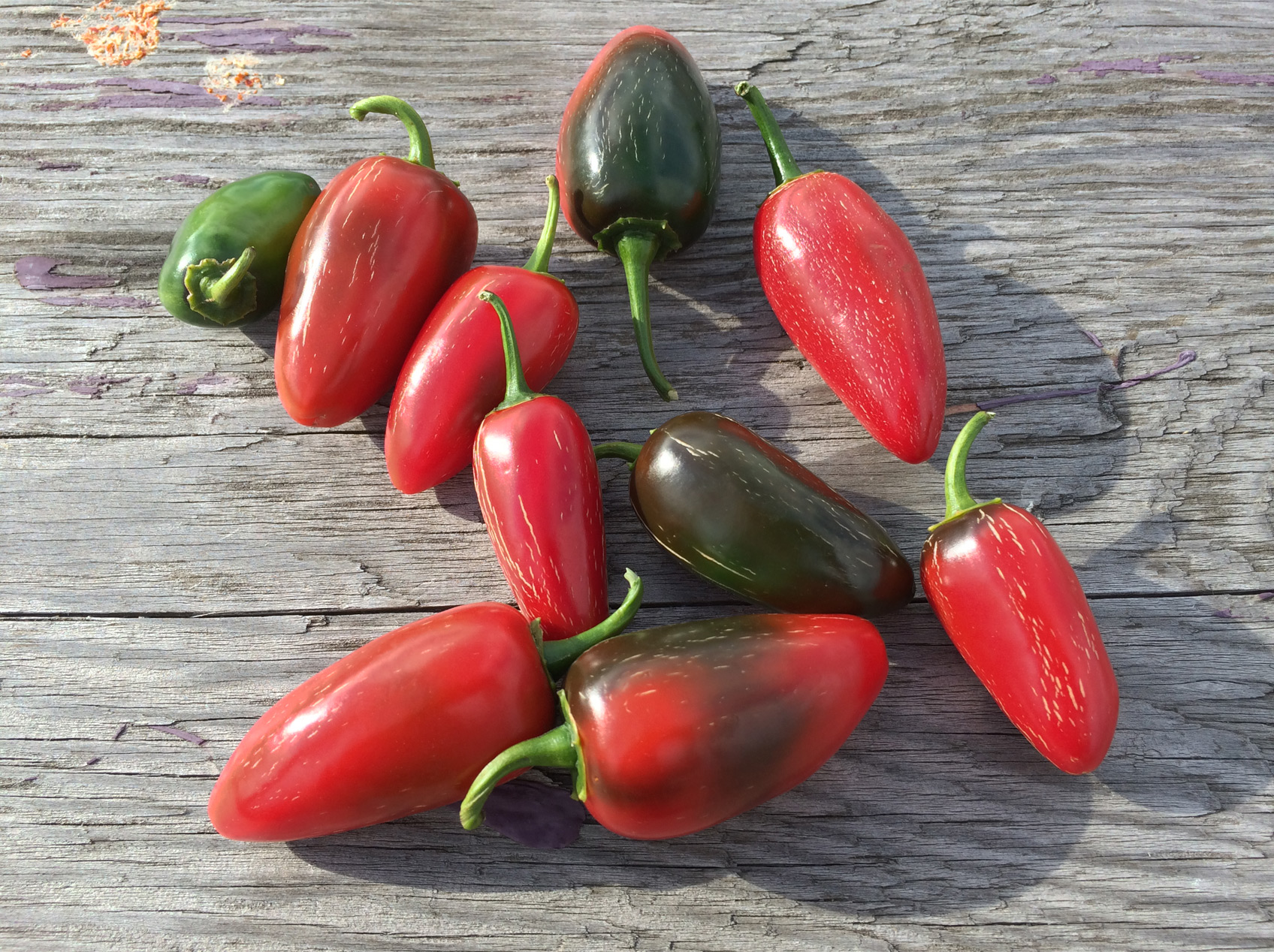 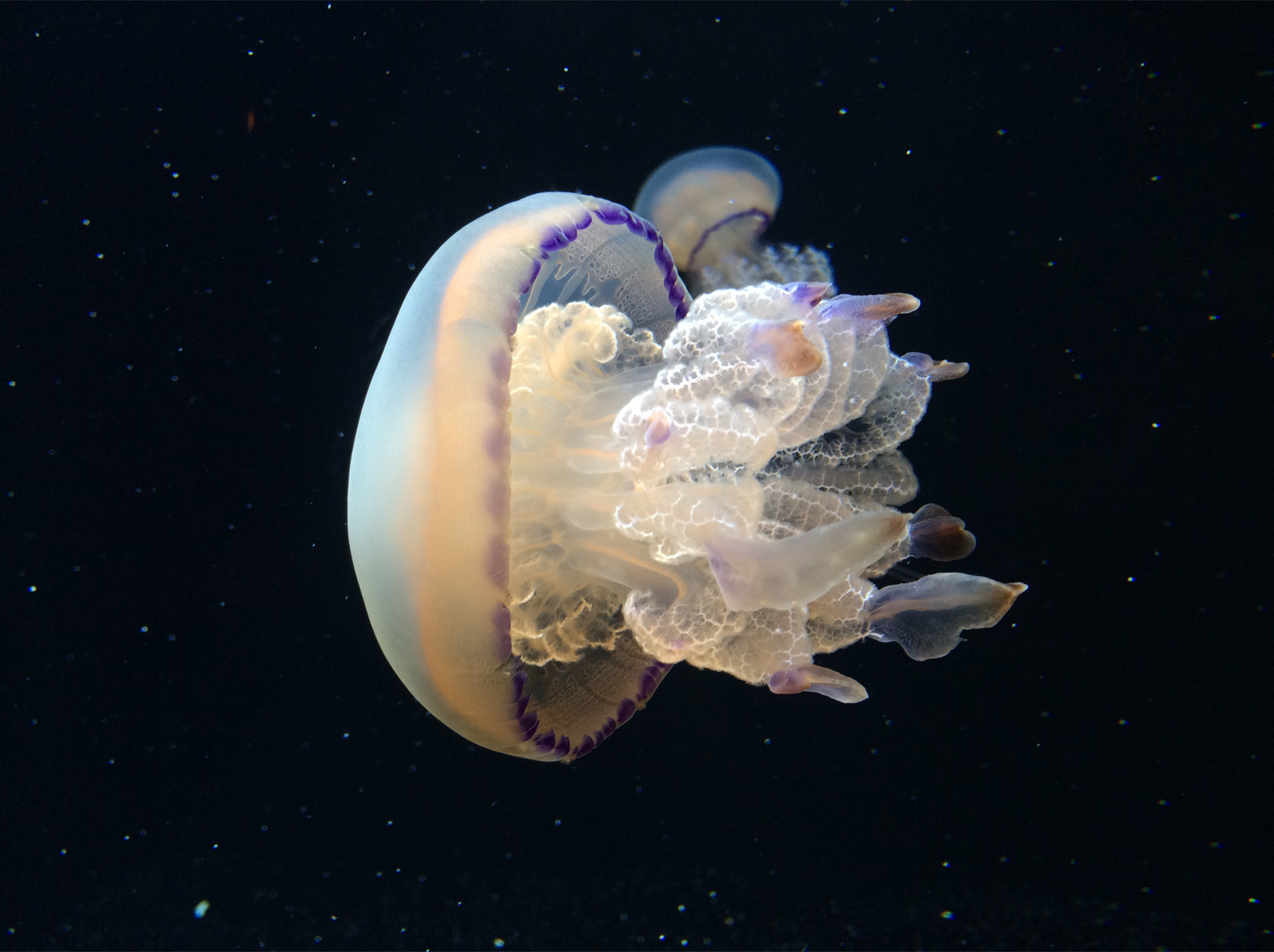 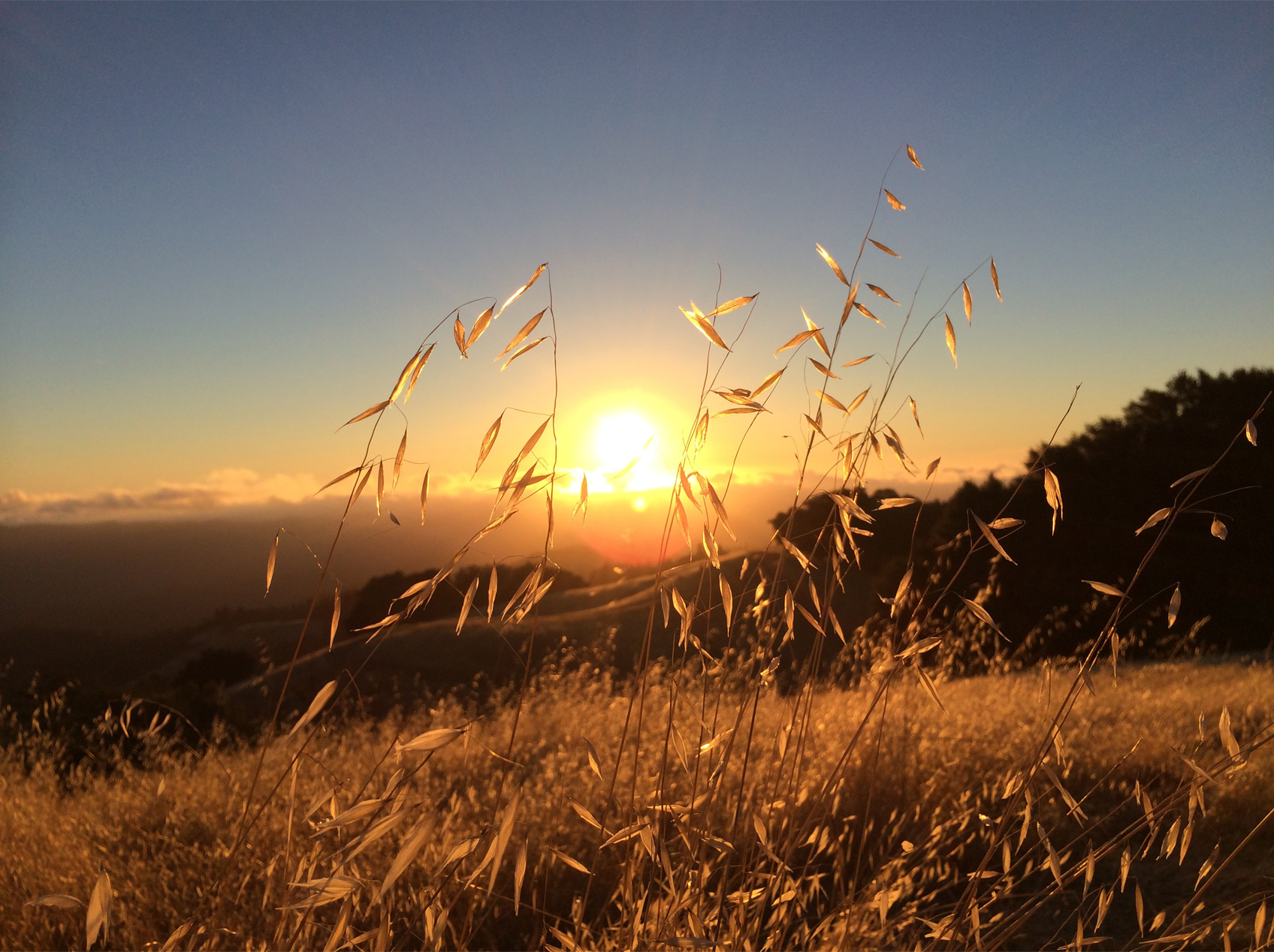 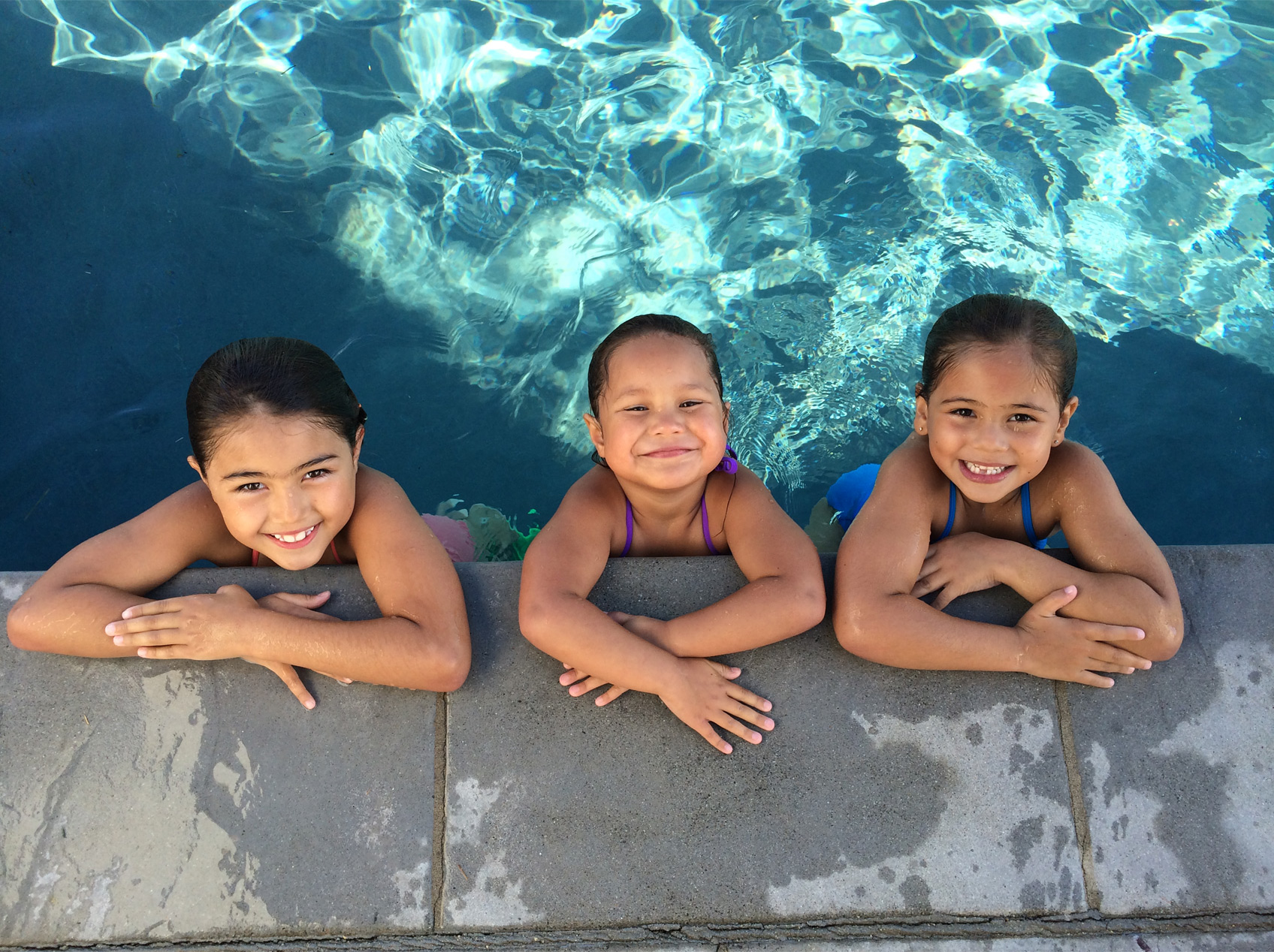 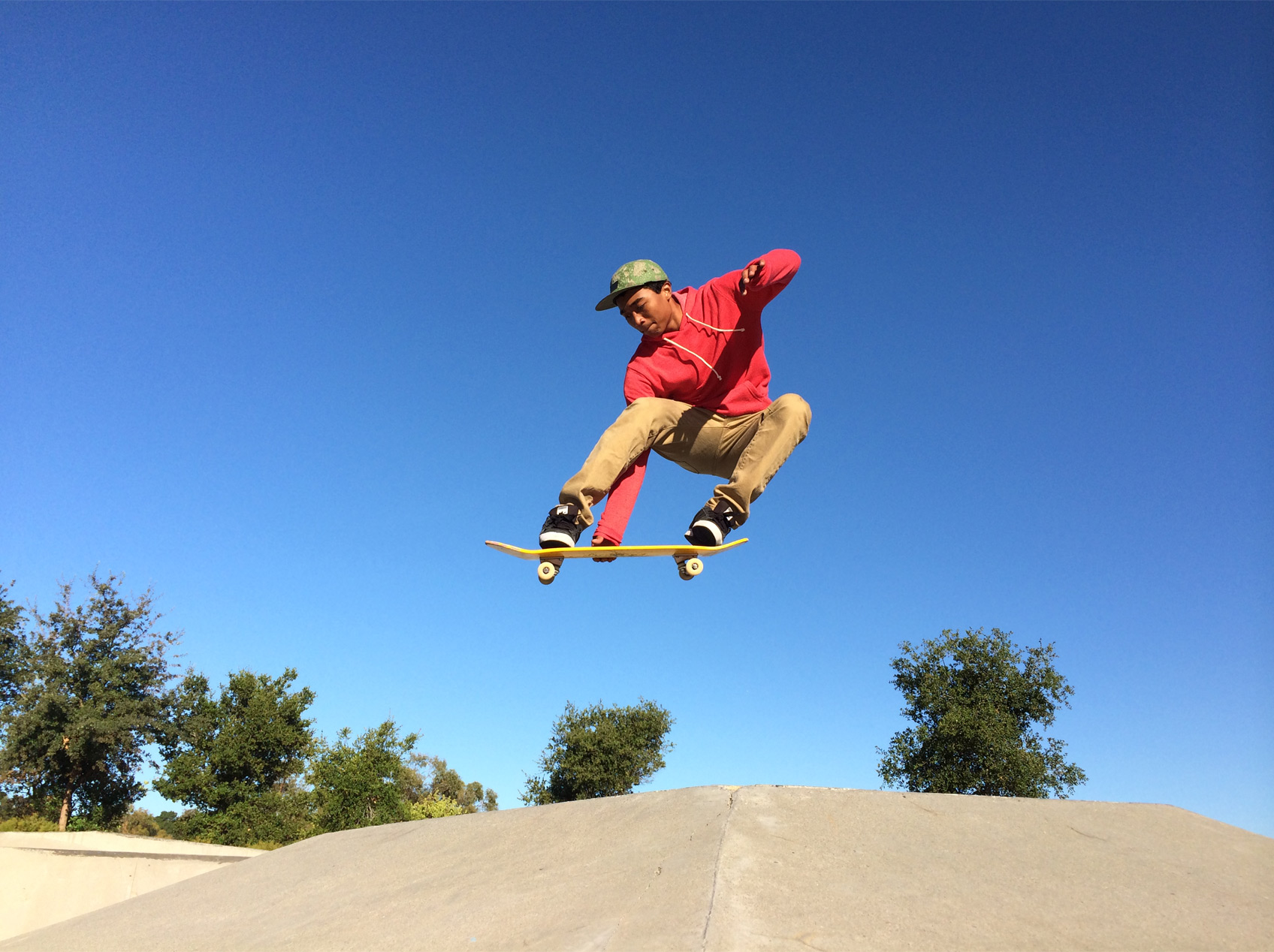 In addition to the aforementioned new features, the 5s camera houses several other improvements. It has a “True Tone” dual-LED flash that makes for better white balance and low-light photos. It has improved auto-focus with 15-zone matrix metering, and a new burst mode for capturing action shots.

On the video side, there’s a new a new “Slo-Mo” mode, which is designed to capture 720p video at up to 120 frames per second with 3x live video zoom.

So, what do you think of the 5s camera thus far?