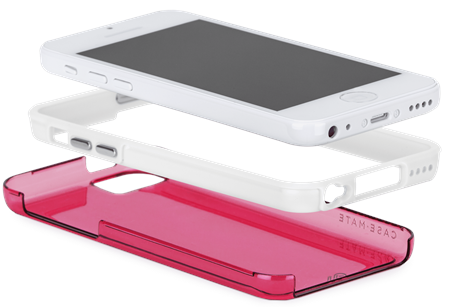 It’s exactly a week until Apple’s September 10 iPhone 5S/5C event – yes, we think the invites will go out later today – so small wonder we’re now seeing leaks on a daily basis. For starters, an instruction manual thought to ship with the Dutch version of the iPhone 5C has surfaced online, reiterating what some analysts have been saying all along, that Apple’s mid-range iPhone should phase out the current-generation iPhone 5 because it’s basically an iPhone 5 inside a plastic casing.

Case-Mate‘s iPhone 5C case has a very specific shipping estimate: September 20, at 8am – the same day new iPhones are expected to go on sale. 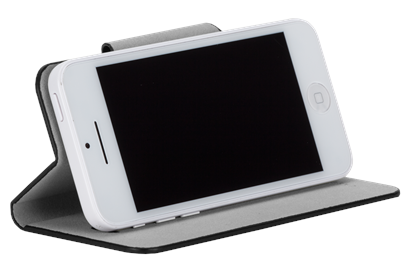 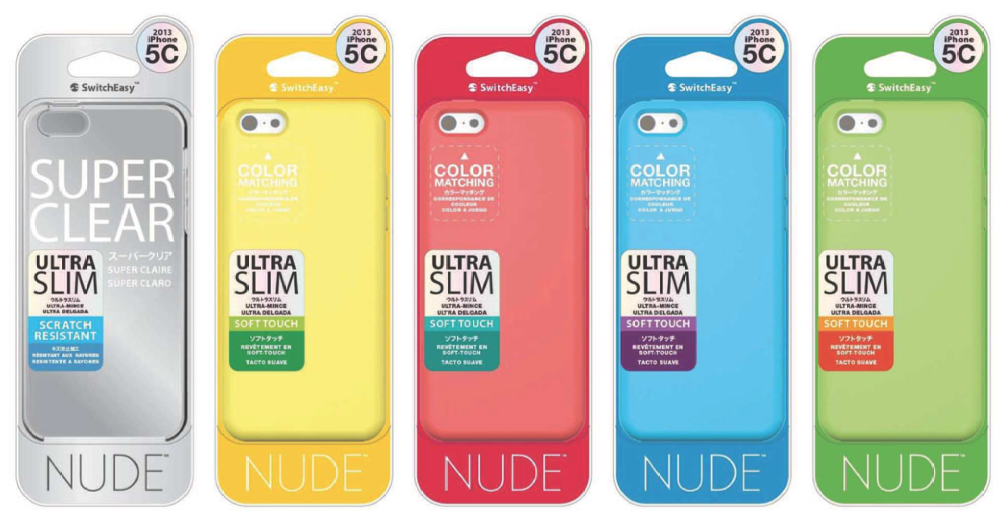 Additionally, the Dutch blog SIM Only Radar shared a pair of photographs that seem to picture the iPhone 5C manual. Mind you, we’ve already seen the purportedly leaked iPhone 5C packaging and manual so this is hardly a new thing. Be that as it may, the images reveal that the device will probably ship with Apple’s SIM ejector tool, like all prior iPhones. 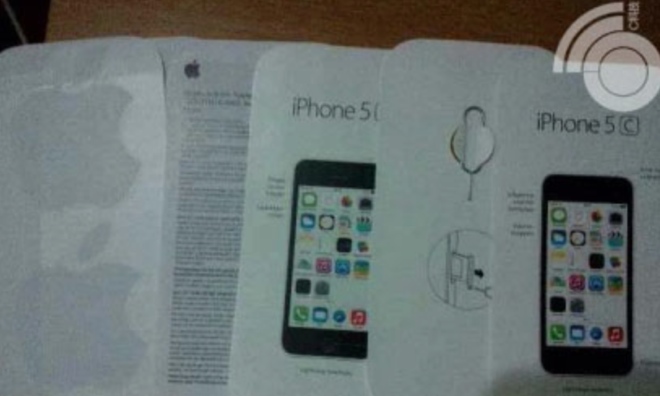 Also included in the packaging: the official Apple stickers and the standard regulatory documentation. As for the manual itself, it shows images of an iPhone 5C with a four-inch screen, running iOS 7. The manual educates users on the phone’s basics such as the Lightning connector, Home button, lock button, volume buttons and mute switch. 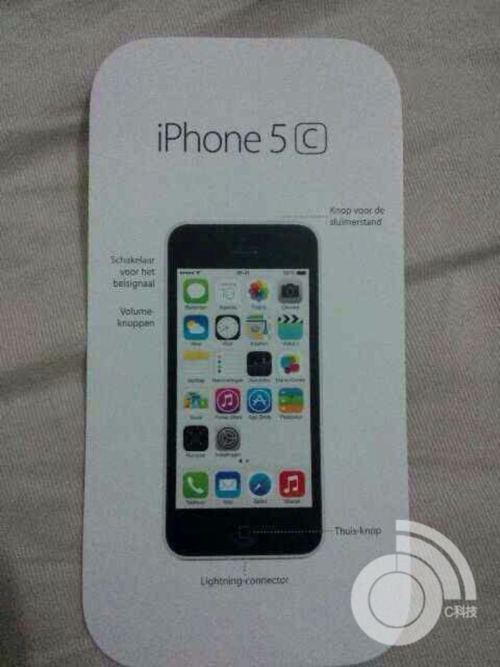 The iPhone 5S is expected to feature the same two-tone design as the current-generation iPhone 5 and come in a range of vivid colors, including the much-talked about gold/champagne colorway.

We’re also expecting a faster A7 chip, fingerprint scanning and a 12 or 13-megapixel camera with improved night shooting and super slow motion video capture at 120 frames per second.

As for the iPhone 5C, the $400-$500 device is said to be basically an iPhone 5 redesigned around the polycarbonate plastic casing.