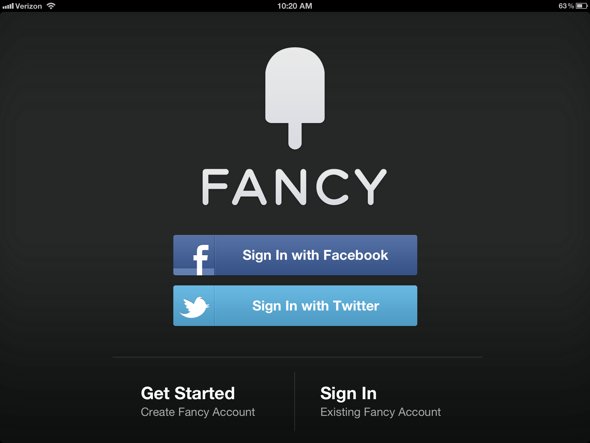 Facebook has rolled out some nice little changes to the way third-party apps request permissions from users when. The move, it says, is part of an effort to get users to post more to its social network from other apps.

The changes will require third-party applications that connect with Facebook to request separate permissions to ‘read’ information from your FB account, and to write, or publish any app activity on your Timeline…

“Although Facebook Login is widely used, we understand people’s concerns about apps posting on their Timeline or to their friends. For the past several months, we’ve been rolling out a new version of Facebook Login on mobile to address these concerns.

With this new update, mobile apps using Facebook Login must now separately ask you for permission to post back to Facebook: Don’t want to share your music playlist or workout routine with friends? You can choose to skip sharing altogether. Clearly separating sharing means people can decide whether they only want to use Facebook Login for fast registration without also sharing back to Facebook.”

Also nice is that in addition to tweaking the permission request behavior of Facebook Login, the company has also made it a lot faster—31% faster, to be exact. While that may not be a huge leap, it should be noticeable.

I for one am really looking forward to the change. I typically decline the Facebook Login option because I’m wary of giving an app permission to post stuff to my wall, but it sounds like that won’t be an issue in the future.