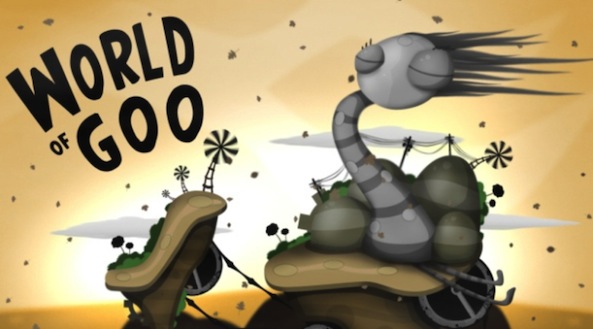 At the height of its popularity, World of Goo was one of the top games in the App Store. It’s won multiple ‘Game of the Year’ awards, and has seen success across multiple platforms. But unfortunately, the iOS version has been neglected for the past year.

When Apple increased the screen size on its iPhone and iPod touch to 4 inches last fall, most devs updated their apps right away to support the new resolution. But 2D Boy, the developer of World of Goo, didn’t and has ingnored the change up until—well, now… 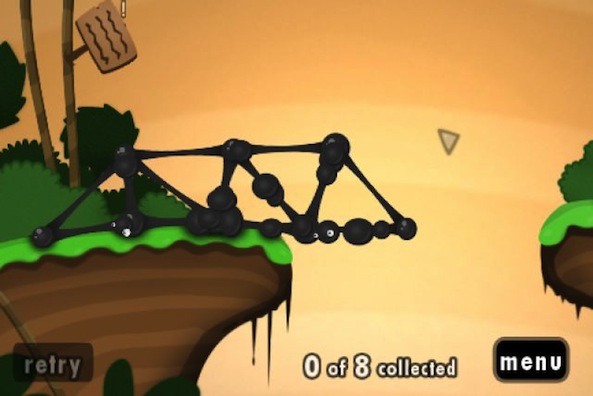 Goo fans will be happy to hear that 2D Boy has finally updated its game with support for the iPhone 5’s display today (via Macgasm). This has obviously been one of the team’s biggest requests since last fall, and it apologizes for taking so long to implement it.

For those who aren’t familiar with the app, World of Goo is a physics-based puzzle game built around the idea of creating large structures using balls of goo. It’s divided into five chapters, each containing several levels with their own unique themes and music.

I still have a few games on my iPhone that haven’t been updated to support 4-inch displays yet (Flick Kick Football), so despite it being several months late, I commend 2D Boy for today’s update. And you can find the new World of Goo in the App Store, for $2.99.