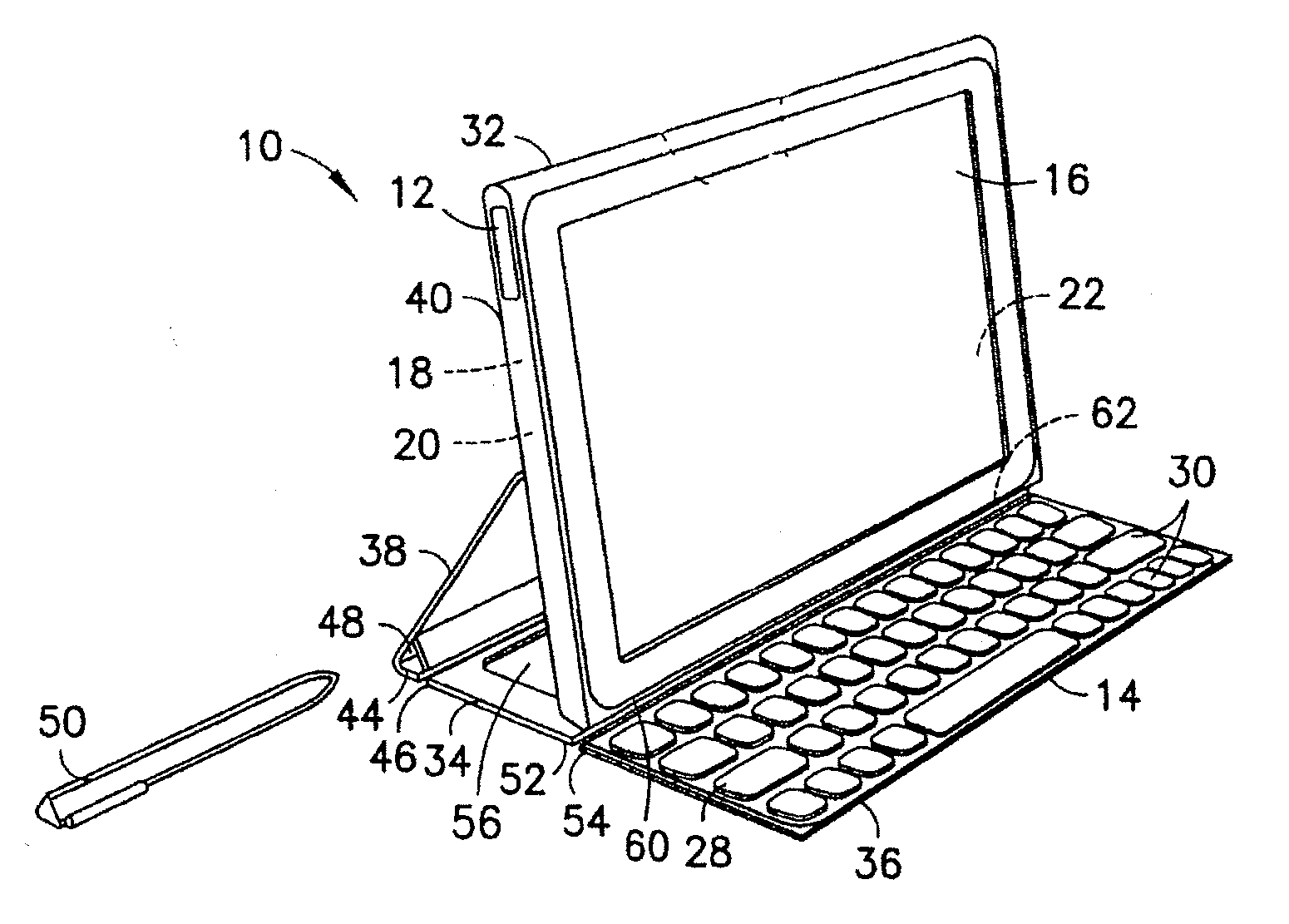 The struggling cell phone giant Nokia has been notably absent from the tablet market despite talk of a Nokia-branded tablet being in the works. It appears the elusive product may be nearing completion, according to both leaked specs and a Nokia patent filing which outlines a tablet-like device sporting the familiar-looking detachable kickstand and keyboard combo reminiscent of the Touch/Type covers for Microsoft’s own Surface tablet.

As Nokia switched to Windows Phone for its smartphones, little wonder that the upcoming tablet is said to run Microsoft’s Windows RT 8.1 operating system built for the power-efficient ARM architecture. The biggest drawback: Windows RT does not run any of the legacy Windows apps written for Intel chips…

The MicrosoftNews blog claims to have received specs for the device from a tipster.

In terms of hardware, the Nokia tablet should not disappoint: the gizmo is said to run Qualcomm’s speedy Snapdragon 800 chip clocked at 2.15Ghz. It will allegedly feature a 10.1-inch screen with full HD 1080p resolution with five-point multi-touch and wide viewing angles.

Other features ostensibly include USB ports on the back, Micro HDMI and USB 3.0 support, 802.11n Wi-Fi networking and 32GB of built-in storage.

As for the detachable keyboard/stand outlined in a Nokia patent seen top of post, it’s said to work just like Touch/Type covers for Microsoft’s Surface tablet – with the addition of a battery in the keyboard for extra power.

The tablet should be manufactured by Compal and come in Cyan matte color, among other color choices. Nokia should reveal it next month with AT&T launch support in the United States, MicrosoftNews noted.

Nokia builds great hardware, but it remains to be seen whether the device can help boost stagnant sales of Windows tablets, which have been feeling the pain due to high prices, lack of native apps and user confusion stemming from Microsoft’s decision to provide both Intel (Windows 8) and non-Intel (ARM-based Windows RT) OS.