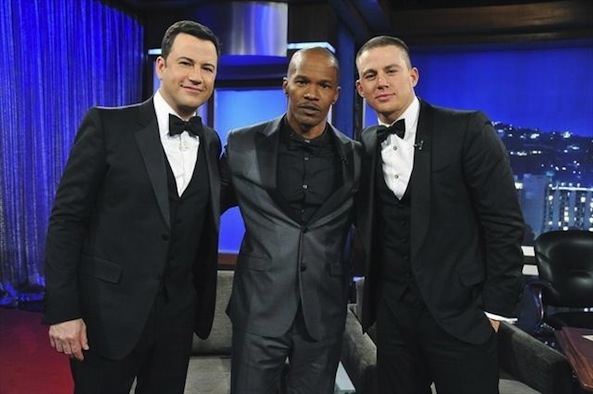 Facebook is working on a new mobile app, but you probably won’t be able to use it. That is, unless you happen to be a Hollywood A-lister or a high-profile professional athlete. That’s because the app is for VIPs only, or very important people.

AllThingsD explains how the app works:

“The VIP app, which sources say that Facebook is currently testing with a small group of famous people, essentially lets celebs (or their handlers) easily monitor Facebook fan chatter about themselves from a mobile device. From there, stars can quickly respond to fans on the fly, and can become a part of the conversation.”

So how this whole thing is supposed to work is that when a celeb posts a status update or photo that gets a big reaction from their fan base, the app will help them to sort through and respond to comments. Imagine a Twitter-like @reply column.

In fact, Facebook could learn a few things from the 140-character social network when it comes to celebrity engagement. You don’t have to be on either site long to figure out that public figures are using Twitter much more than they are Facebook.

It’ll be interesting to see how this plays out. Facebook’s been making a lot of moves lately, adding hashtag and OpenTable restaurant reservation support to its mobile app, and announcing that it’s acquired voice recognition firm Mobile Technologies.

What do you think of Facebook’s celebrity push?