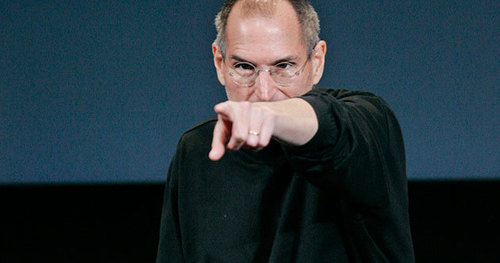 Apple’s late co-founder was never fond of die-hard creative professionals and wanted to walk away from that niche market segment in order to focus solely on the high-end consumer segment which appealed more to him and didn’t eat up major resources. In fact, it didn’t just cross Steve’s mind to kiss the pro market good-bye.

He was actually considering dropping Apple products for the pros altogether, says Apple’s former ad consultant Ken Segall, the guy who dreamed up the iMac name and revealed the iPhone could have been easily called the ‘Telepod’…

According to a post over at Segall’s personal blog, Jobs considered walking away from the pro market:

This was back in the days when iMac had established itself as a global bestseller. During one of the agency’s regular meetings with Steve, he shared that he was considering killing the pro products.

His rationale was as you might expect: consumer products have an unlimited upside, while pro products are aimed at a niche market that eats up major resources.

Though Steve did renew his commitment to the pros, Apple’s view of what the pro market is clearly changing, causing some pro customers to feel abandoned.

Look no further than the Mac Pro, the ultimate desktop for creative pros which hasn’t seen a major update (sans a few specs bump ups) for years now. Finally, at June’s WWDC, Apple revealed a major Mac Pro update which won’t launch until later in 2013. 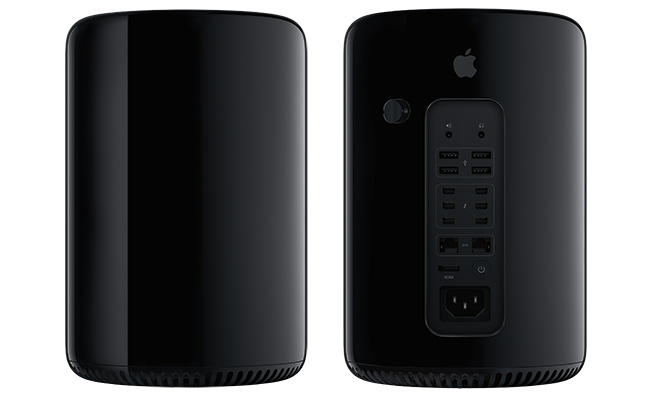 The new cylindrically shaped is coming later in 2013.

Also, Aperture – Apple’s pro photography app – has been left in the update limbo for 3.5 years now. 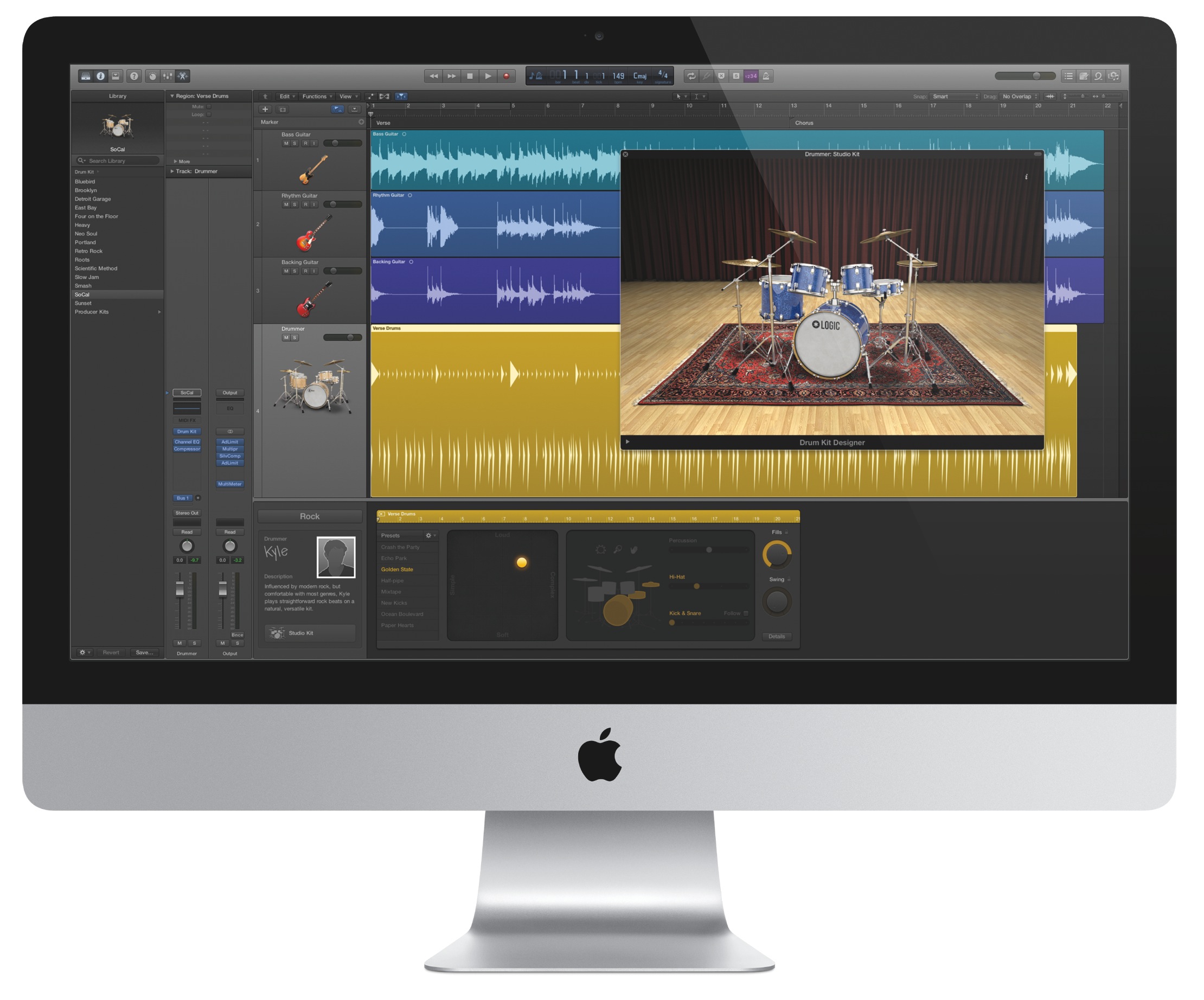 On the other hand, the new Mac Pro and the consumerization of Apple’s pro apps such as Final Cut Pro X and Logic Pro X (up next: Aperture X, I guess) could bring more casual pros and high-end consumers under the fold to offset loss of some pro customers.

By the way, Steve also hated the enterprise market.