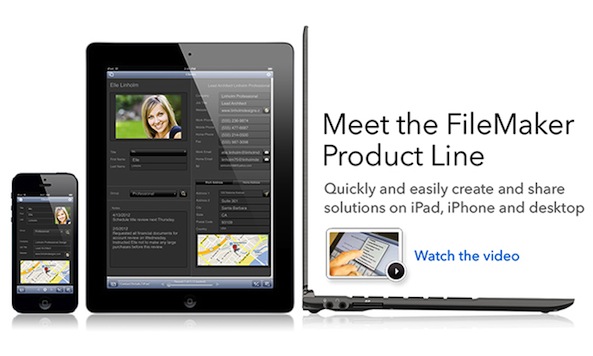 Following its announcement that it was going to be discontinuing its popular Mac and iOS database software ‘Bento’ to work on its flagship product line, FileMaker has reportedly laid off some 20 of its full-time employees.

The layoffs are said to be part of a major restructuring, as the company moves to shift its focus to its more successful enterprise applications, and consolidate its workforce, in an effort to stay profitable amidst slumping sales…

Why do we care? Because FileMaker Inc. is actually a wholly owned subsidiary of Apple. It purchased the original company—Nashoba Systems—back in the late 80s under ‘Claris,’ an arm built specifically to market software.

It later renamed Claris to FileMaker to concentrate on that particular product. 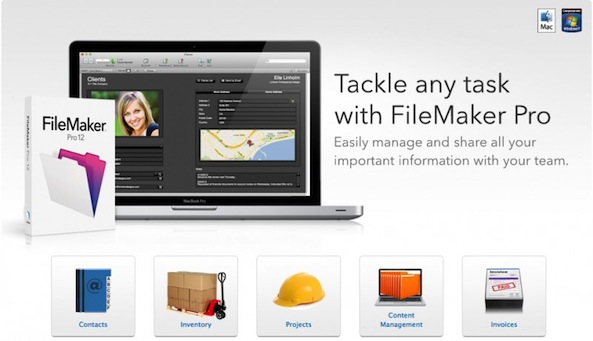 “People familiar with the situation told AppleInsider that FileMaker let go of approximately 20 employees Thursday night, including some company veterans with over 13 years of experience, in a bid to remain profitable amid slumping sales…

Sources say Thursday’s rumored job cuts are closely related to Bento’s demise, adding California-based external representatives, sales engineers, and technical support staff were let go. The layoffs may extend further, however, as at least one person responsible for sales of the flagship FileMaker software is said to no longer be with the company.”

The latest version of the company’s flagship software, FileMaker Pro 12, was released in April of last year. It’s priced at $299 for new users and a $179 upgrade. An advanced version—FileMaker Pro 12 Advanced— runs $499 and $299.

As for Bento, the company says that it will continue to sell the app at a discount through Sept. 30. And it plans to continue offering technical support through July 30, 2014.